Punching against Parkinson's disease, a boxing granny fights for her health Six years after her diagnosis, the Belgian woman who lives in Turkey discovered the benefits of non-contact boxing by chance while researching the disease.

Ever since, she has been perfecting her punching by going to a gym three times a week. 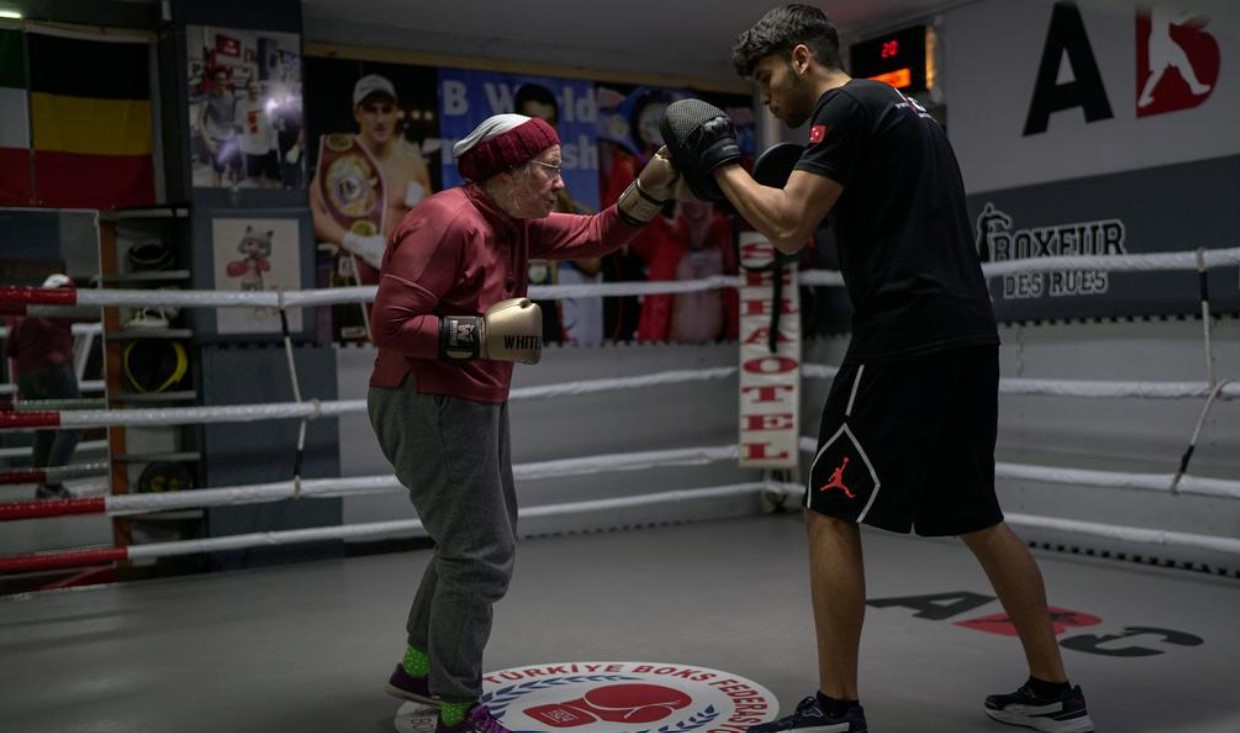 "It does not stop your Parkinson's. Parkinson's is a degenerative disease. It never stops but you can... slow it down," Van Der Stracten said at a gym in the Mediterranean province of Antalya where she has lived for 15 years.

Non-contact boxing does not involve taking any punches, so there is no risk of head trauma.

Known affectionately by the locals as "Auntie Naciye", she said when she first stepped into the boxing ring, people watched the grandmother of eight with their mouths agape as they were not used to seeing women of her age in the ring. 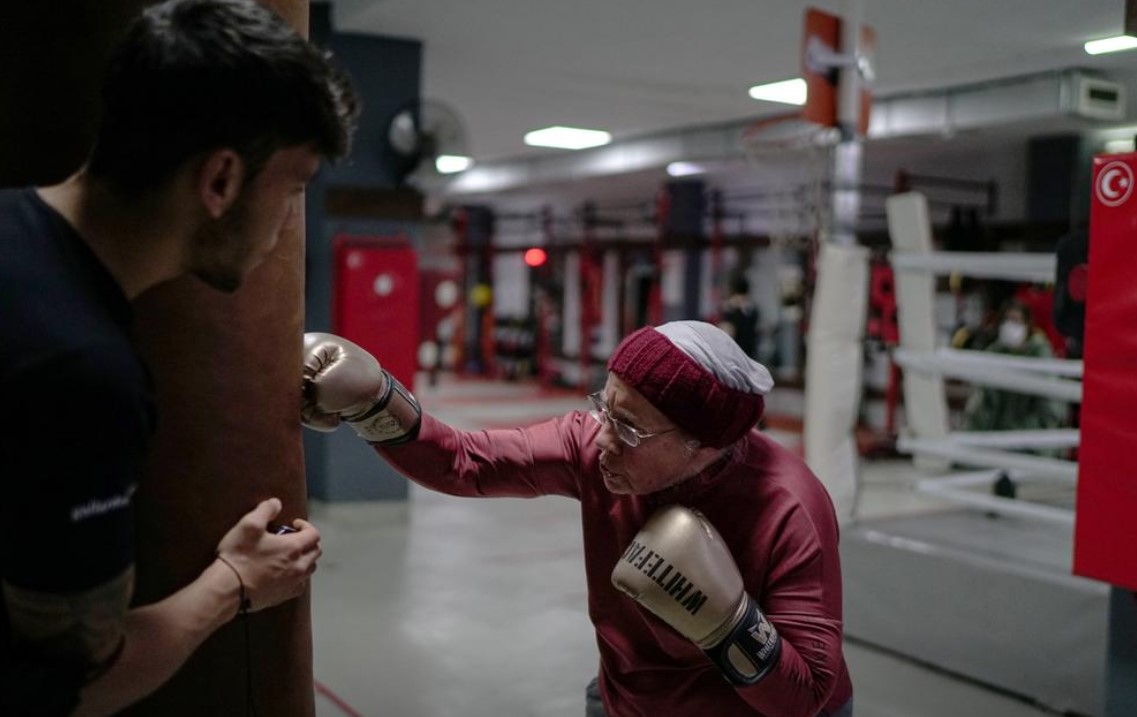 "If you are more than 50 years old they really look at you like this: 'What are you coming to do here?' But they are gentle from the heart, the Turks. So they let me do it," she told Reuters.

Parkinson's, a progressive disease that affects millions of people worldwide, produces tremors and stiffness as well as problems walking and speaking.

Despite limited research, intense exercise has been associated with improving patients' lives.

A furniture designer and painter, Van Der Van Der Stracten said it has been easier to do housework since she began boxing. 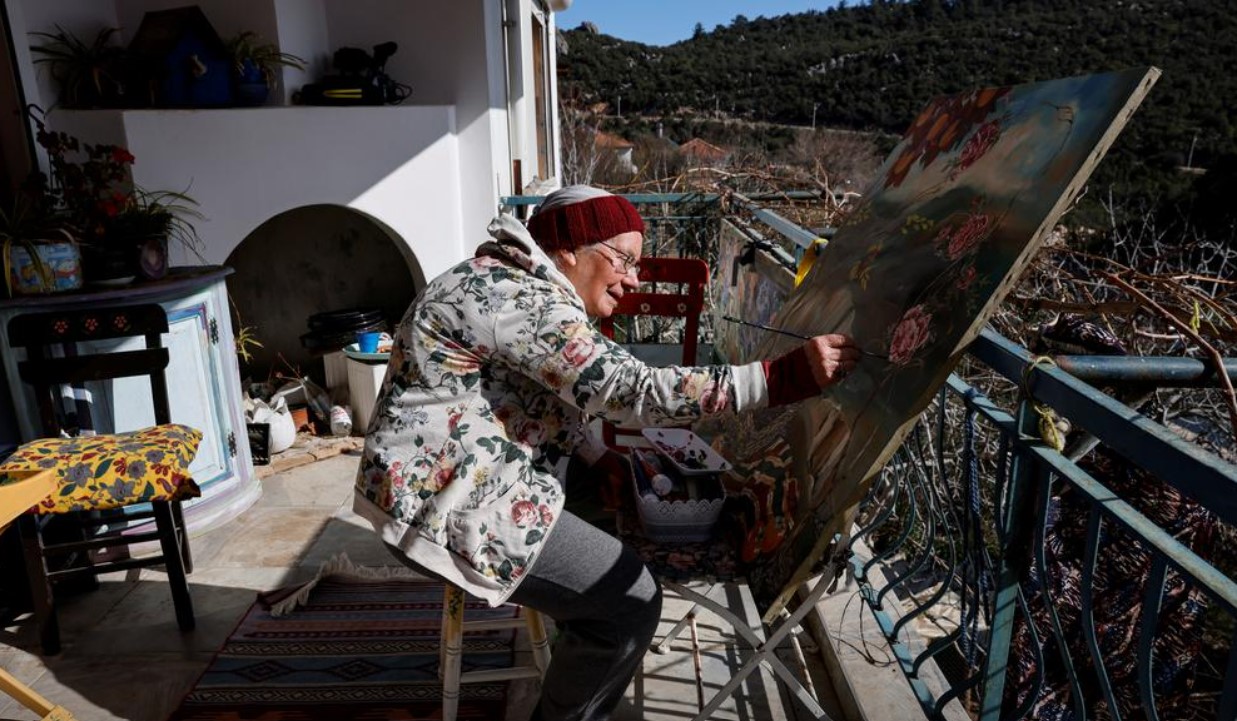 "My doctor said one day, it is forbidden to you to sit down.

Go on, go on, go on. And that is my counsel to everybody," she said.

"Go out to sport and do something that you like."

DiseasesgrandmotherHealth and Wellbeingboxing
Share this article
This website is best viewed using the latest versions of web browsers.