'I'm just speechless': Passengers look on as man rapes woman on US train For eight minutes, a man sexually assaulted a woman on a train. No one intervened.

Passengers looked on as the rape happened onboard a public train in Pennsylvania, United States, on Oct 13 at about 11pm.

According to NBC News, the woman was travelling on the Southeastern Pennsylvania Transportation Authority (SEPTA) Market-Frankford line that night in a train heading towards the town of Upper Darby.

The police were only alerted when a SEPTA employee boarded the train and noticed the woman was being attacked.

Surveillance footage showed some passengers taking pictures and recording the sexual assault. Nobody called the police for help.

Timothy Bernhardt, superintendent of the local police department, told The Washington Post that he was appalled at the complete lack of empathy shown by these individuals.

“I’m just speechless. To be a victim of a crime like this and be victimised a second time is absolutely horrible," Bernhardt said.

“I don’t know where we are in a society that people can’t help other people out in a time of need. If you see something horrendous like this horrible incident, you have to do something, you have to intervene," he continued. 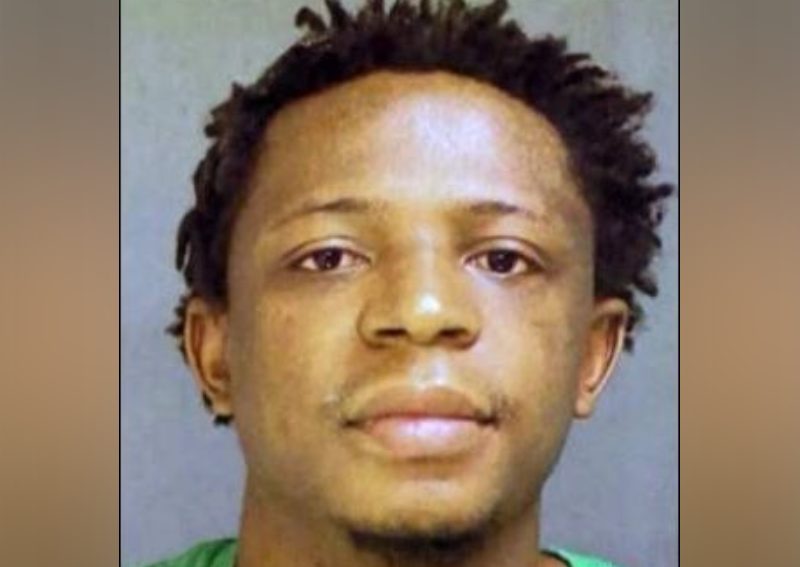 According to The New York Times, a police officer arrested the suspect Fiston Ngoy on the same night at 69th Street Transportation Centre.

The 35-year-old man has been charged with rape and aggravated indecent assault without consent among other crimes.