WASHINGTON - A former chief technical pilot for Boeing Co was charged on Thursday (Oct 14) with deceiving federal regulators concerning the evaluation of the company's 737 MAX plane in order to save the US planemaker money, the US Justice Department said.

Mark Forkner, 49, was indicted for scheming to defraud Boeing's US-based airline customers to obtain tens of millions of dollars for Boeing.

Boeing and a lawyer for Forkner did not immediately respond to requests for comment.

The indictment said Forkner provided the Federal Aviation Administration (FAA) with "materially false, inaccurate, and incomplete information" about a new part of the flight controls for the Boeing 737 MAX, called the Maneuvering Characteristics Augmentation System (MCAS).

The MCAS was tied to two fatal crashes of the 737 MAX over a five month period that killed 346 people and led to the plane's 19-month grounding by the FAA, lifted in November 2020.

In January, Boeing agreed to pay more than $2.5 billion (S$3.4 billion) in fines and compensation after reaching a deferred prosecution agreement with the US Department of Justice over the MAX crashes. 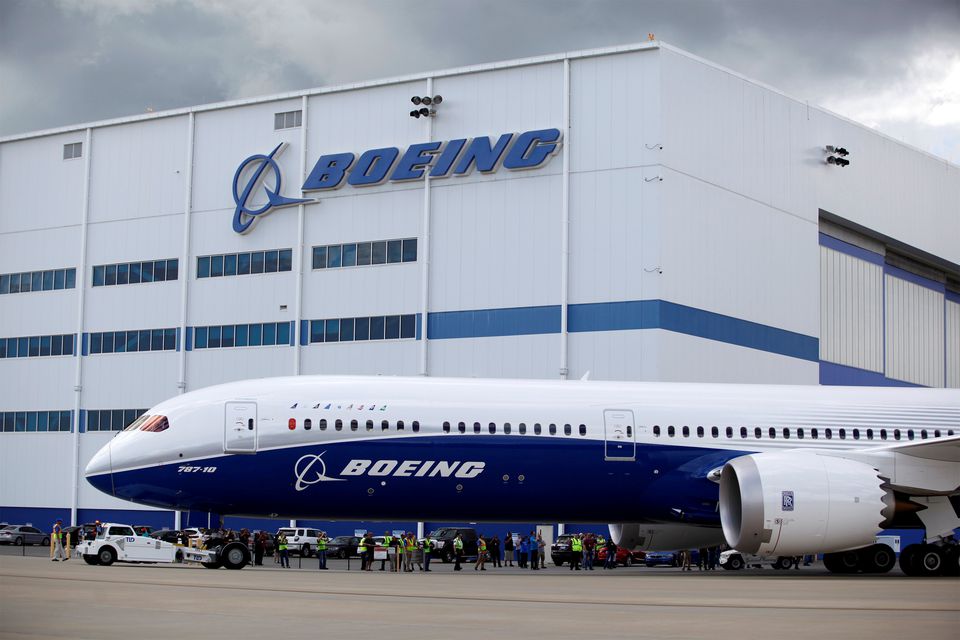 "In an attempt to save Boeing money, Forkner allegedly withheld critical information from regulators," said Acting US Attorney Chad E. Meacham in Northern Texas. "His callous choice to mislead the FAA hampered the agency's ability to protect the flying public and left pilots in the lurch, lacking information about certain 737 MAX flight controls."

One November 2016 message from Forkner released in 2019 said he was working at "jedi-mind tricking regulators into accepting the training that I got accepted by FAA."

Forkner is charged with two counts of fraud involving aircraft parts in interstate commerce and four counts of wire fraud. He is expected to make his initial court appearance on Friday in Fort Worth, Texas.