Stay in the know with a recap of our top stories today.

In an email response, Gal disputed this and said she "understood perfectly"... » READ MORE

2. 'Do you know who am I?' Man hurls expletives at bus driver for not stopping for him 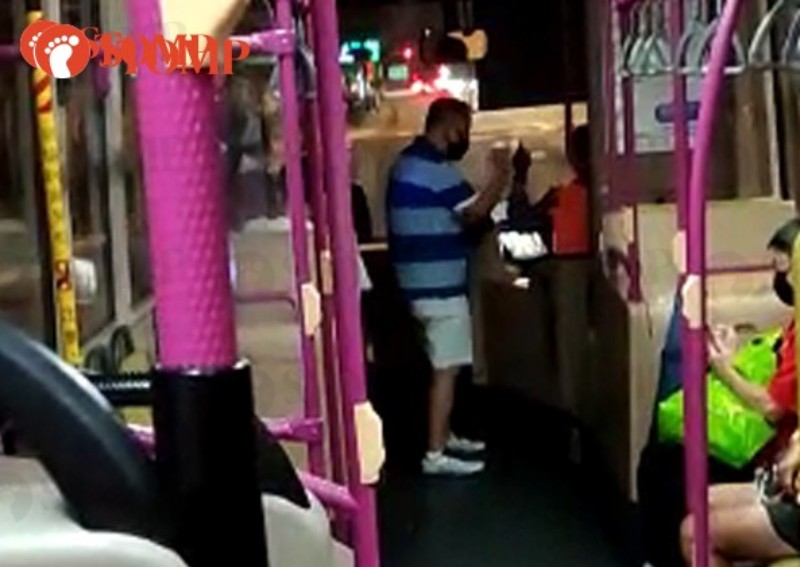 The ruckus lasted for around 15 minutes until the bus stopped at Block 45 Marine Crescent... » READ MORE 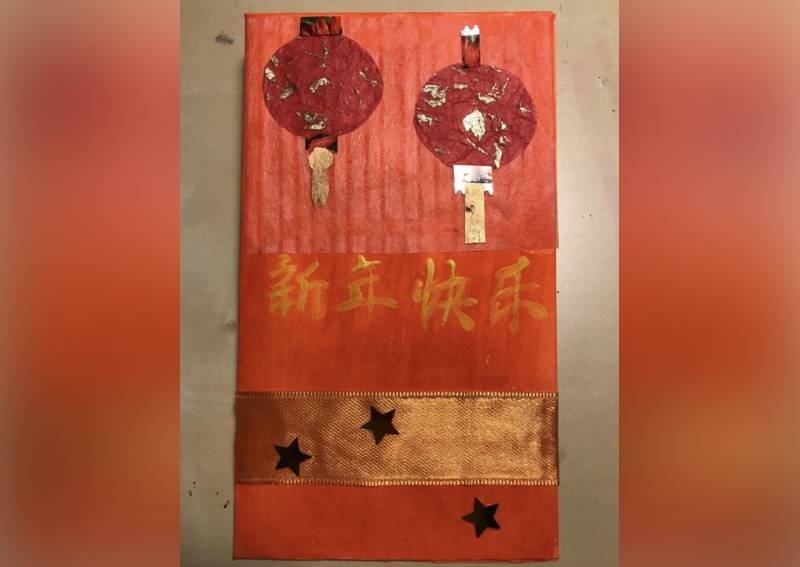 Some cheeky Reddit users had to point out that the contents of the red packet are just as important as the red packet... » READ MORE 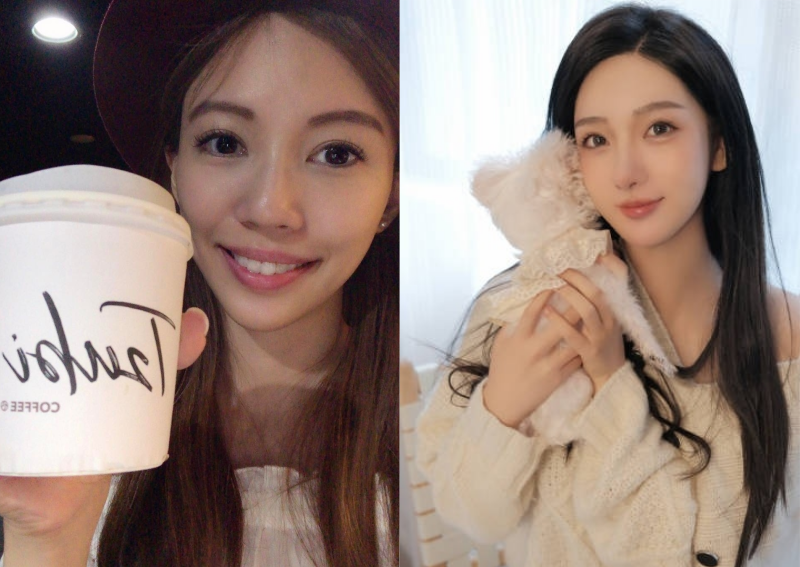 When do we celebrate women for speaking out against toxic male behaviours and when do we not?... » READ MORE