China has demanded that the US provide economic support to Afghanistan while doubling down on its calls for Washington to learn from its mistakes in the chaos facing the Central Asian nation.

Senior Chinese diplomats raised Afghanistan’s urgent need for help ahead of the fast-approaching Aug 31 deadline for US troops to leave the war-torn country, which has sparked a series of attacks at the airport in Kabul and behind-the-scenes talks among the international community about its future.

In a phone call with US Secretary of State Antony Blinken on Sunday (Aug 29), Chinese Foreign Minister Wang Yi said all parties should communicate with the Taliban and guide the resurgent group through the fundamental changes taking place in Afghanistan.

“The United States needs to work with the international community to provide Afghanistan with urgently needed economic, livelihood, and humanitarian aid to help the new regime maintain the normal operation of government institutions, maintain public security and stability, curb currency depreciation and price increases, and embark on the road of peaceful reconstruction as soon as possible,” Wang said, according to a foreign ministry statement.

“The United States is clear about the cause of the current chaos in Afghanistan. If the United Nations Security Council wants to take any action, it should help alleviate rather than intensify conflicts, and help the situation in Afghanistan to transition smoothly instead of plunging again into unrest.” 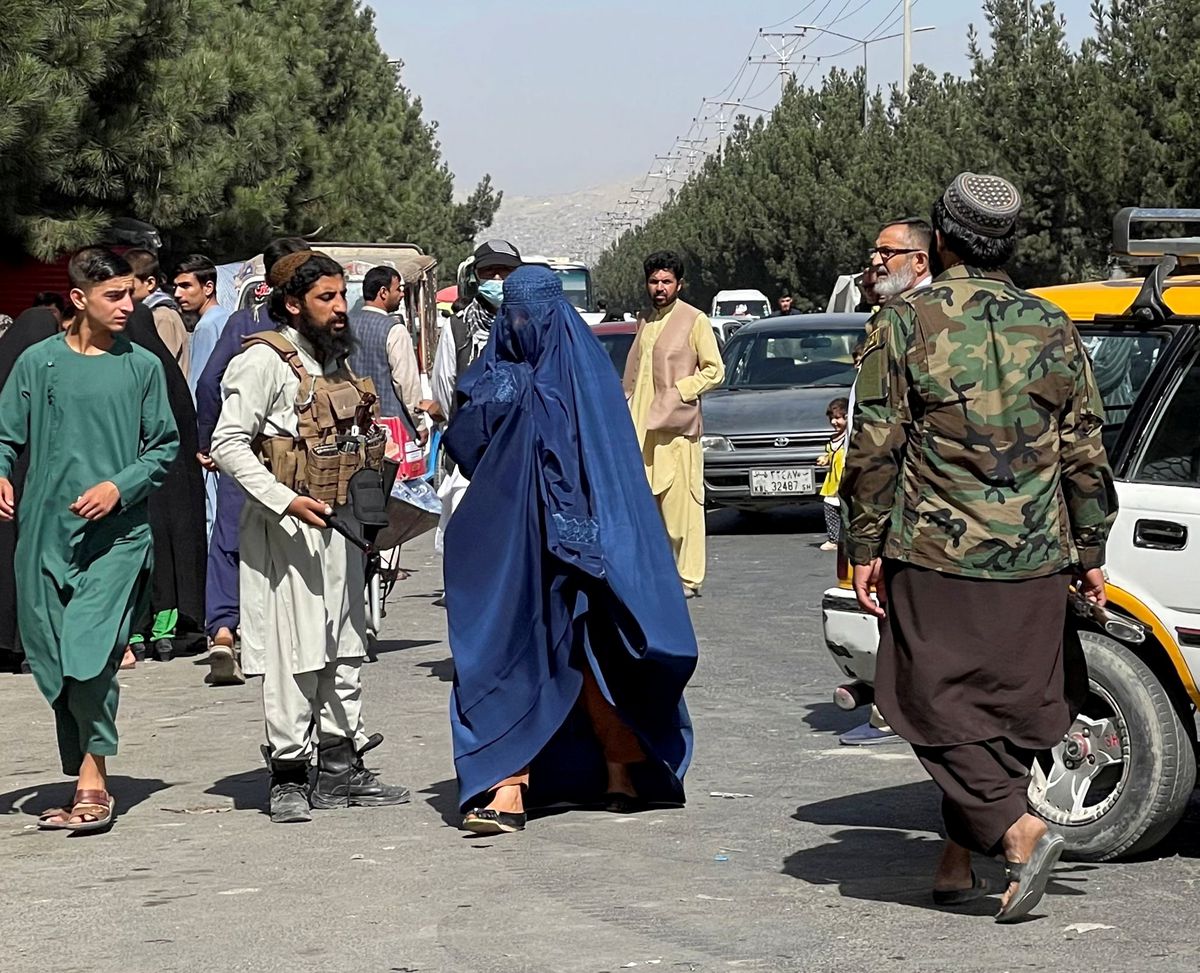 The two diplomats were speaking after last week’s suicide bombings which killed about 170 people.

Taliban forces sealed off Kabul’s airport on Saturday to most of those hoping to be evacuated, while the US responded with airstrikes against suspected members of Isis-K, an Afghanistan branch of the extremist Islamic State group, which claimed responsibility for the bombings.

The US released a brief readout of Blinken’s phone call with Wang, saying the two diplomats spoke about the importance of the international community holding the Taliban accountable for the public commitments they have made regarding the safe passage and freedom to travel for Afghans and foreign nationals.

Senior diplomats from the major nations are in intensive discussions about a way forward for Afghanistan since the Taliban’s retaking of Kabul on Aug 14.

In an interview published by Chinese news website Guancha.cn Sunday, Yue said the US should draw a lesson from its failure over the past two decades in Afghanistan.

The US had spent more than US$2 trillion (S$2.7 trillion) and poured resources into the country but ended up facing chaos.

“It is not only a military failure. It’s also a failure in terms of international politics and credibility on the part of America,” he said. 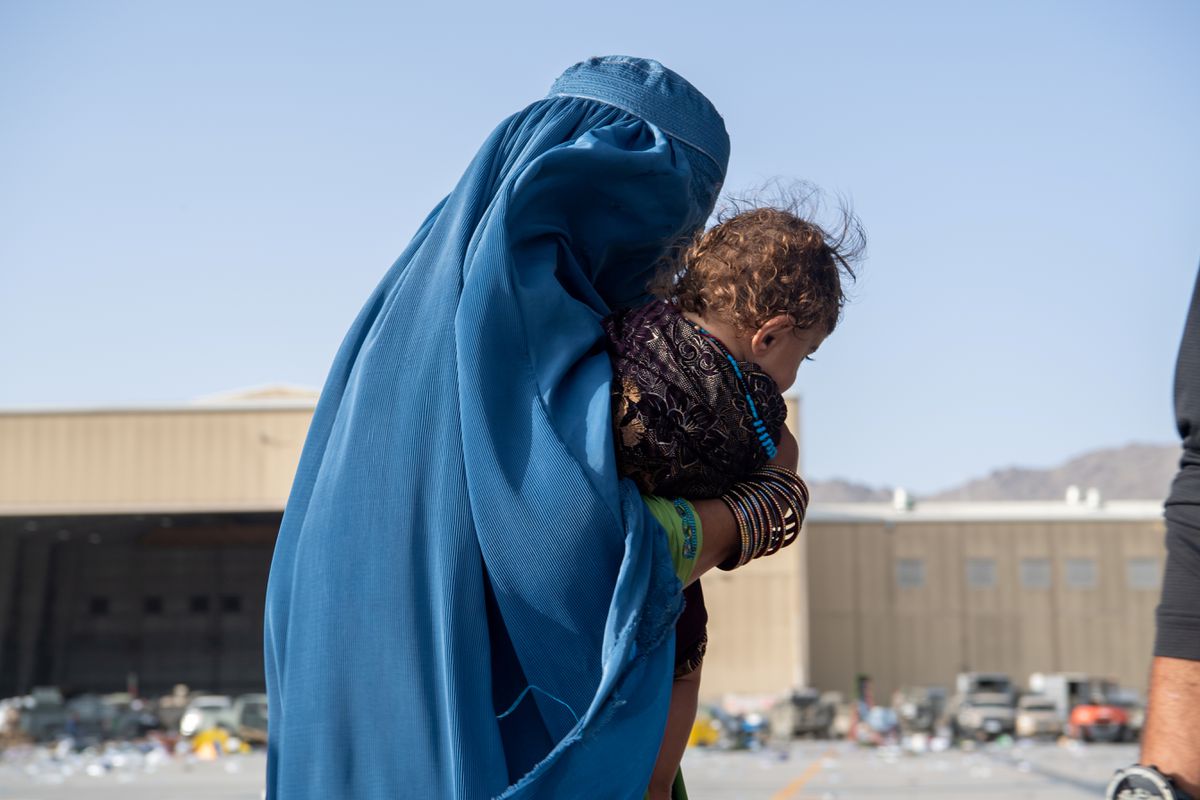 Yue said the US remained an important player in Afghanistan affairs and called on Washington to help with efforts to shape the country’s future political structure and prevent it from being a safe haven for terrorists.

China has not formally endorsed the Taliban as Afghanistan’s legitimate government but was among the first to establish communications with the group.

A high-level delegation from the Taliban travelled to Tianjin in July for a meeting with Wang – at the foreign minister’s invitation, according to Yue.

While China and the US have been engaged in a sometimes bitter exchange of rhetoric covering almost every aspect of their relationship, terrorism has also been part of those concerns, particularly over Xinjiang.

Beijing has defended its policies in the remote region which borders Afghanistan as necessary to combat terrorism, while Washington has accused it of human rights violations.

The US also dismayed China when it removed the East Turkestan Islamic Movement – blamed by Beijing for attacks in Xinjiang – from its list of terror groups.

Zhu Yongbiao, a professor of international relations at Lanzhou University, said China and the US would be able to cooperate in Afghanistan.

The two nations could lead major discussions on the Afghan situation at the United Nations, and help the new Taliban-led government to integrate with the mainstream international community, he said.