We simply don't see race, Circles.Life says after ads accused of being tone-deaf Three days after netizens called Circles.Life out on its tone-deaf ads, the telco apologised.

In an Instagram post on Thursday (June 10), the company said it "made an error in judgement" and "didn't give this topic the thoughtfulness it deserves".

"Our intention was to celebrate diversity in a lighthearted manner, but we didn't consider the gravity of the issue when executing this," it explained.

The telco thanked the public for holding it accountable, adding that its team is "reflecting and discussing the way forward."

Trendjacking might be one of the easiest ways to get clout on social media, but local telco Circles.Life seems to have stepped on more than a few toes with their latest ad campaign.

The advertisement, uploaded onto their Instagram account on Tuesday (June 8) read: "This post was designed by a Filipino. Copywritten by a Malay. Approved by a Chinese. From a Singaporean brand that is 100 per cent for the people."

While the post's caption said the telco was sure that "this is the right direction", netizens weren't quite as convinced.

The ad came after a string of racist incidents in the past few months, which saw commuters getting harassed on public transport, a woman getting assaulted, families being subjected to racial slurs, and most recently, an interracial couple getting humiliated in public.

"Honestly, this is a really tone-deaf ad," a netizen commented. "I get that it's supposed to be tongue-in-cheek but… This downplays the very distasteful incident with what is an equally distasteful ad."

Others similarly called them out for woke-washing (cashing in on progressive-oriented marketing) and tokenism. 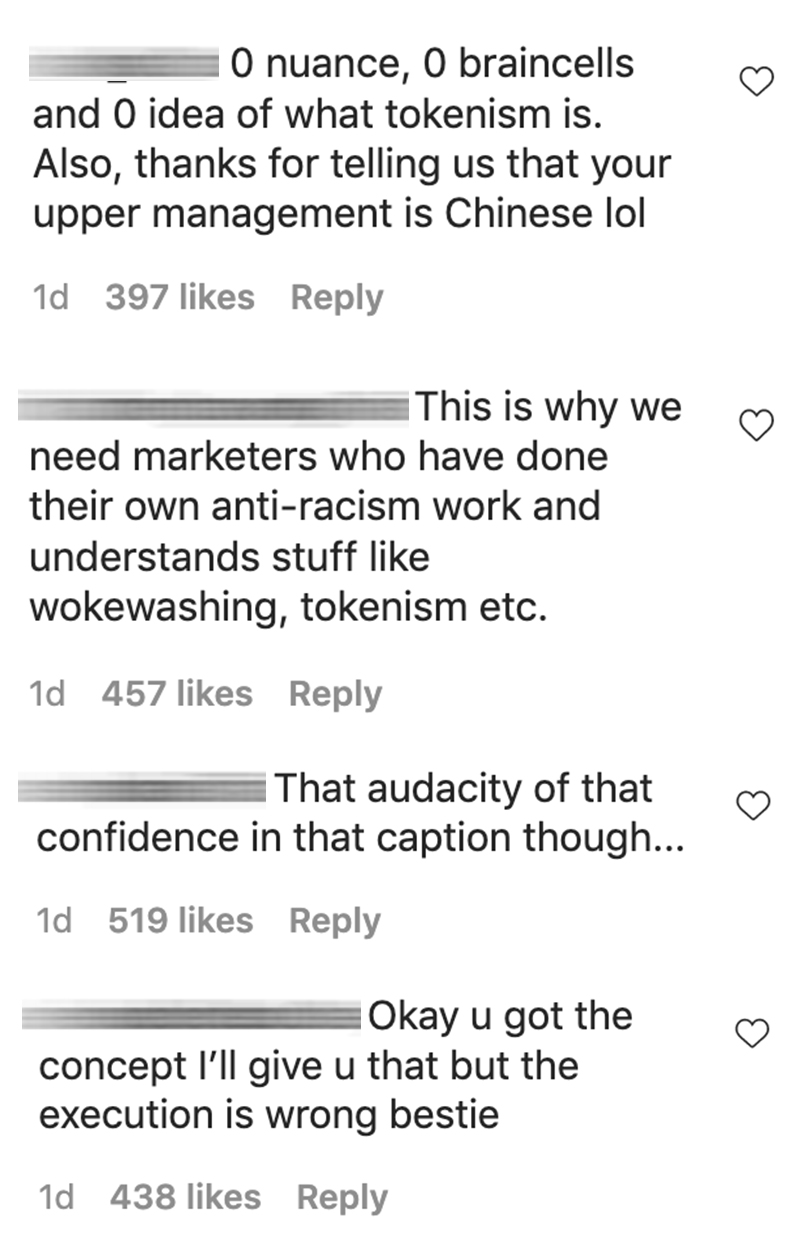 The backlash prompted the telco to put up another Instagram post, this time leaving blank the ethnicities of the creators involved in the ad campaign because "it doesn't matter".

Despite saying they "always will stand for equality" and that they valued their supporters, the post fanned the flames as netizens continued to roast them for failing to apologise. 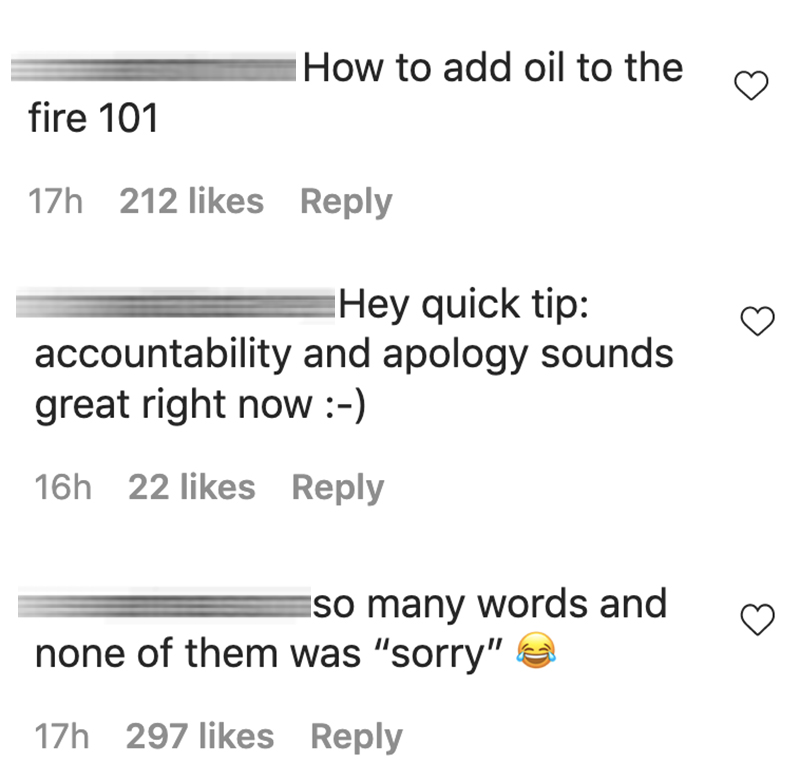 In response to Marketing Interactive's queries, Circles.Life's head of marketing Delbart Ty said the posts were "created with the intention of supporting all races and promoting equality in Singapore."

He understood the Instagram posts, which were in line with the brand's numerous campaigns meant to promote inclusivity, had stirred conversation and added that they were not shying from it.

Ty said: "We're giving power back to our customers by asking how they would have written the post if it was up to them. We aren't just anti-racist, we're pro-people.

"We simply don't see race, because we see people as people. We're going to continue the conversation as we always do, in an honest, sincere manner."