SINGAPORE - A proposal to transform the Old Changi Hospital into a stargazing observatory and aviation viewing deck has won a competition aimed at revamping the Changi Point area.

The proposal, named Ascending to the Sky, placed first in the open category for repurposing the old hospital.

The competition was organised by the Singapore Land Authority (SLA) and Urban Redevelopment Authority (URA).

The team of four - comprising three architecture students in universities and one from Singapore Polytechnic, currently serving his national service - said the low light pollution and high vantage point of the area would allow visitors to enjoy the view of stars and planes.

Mr Matthew Goh Xinzhi, part of the first-place team, said there are few buildings in the area which means it is not brightly lit.

"We turned this weakness into an advantage, complimenting the day experience (of viewing planes) with an evening of astronomy. Darkness now becomes the key function in a renewed didactic experience with the stars," added the 23-year-old National University of Singapore student.

Meanwhile, the first-place proposal in the open category for the Changi Point area envisions a forest trail with restored indigenous plants, as well as a coastal walk to showcase public art and provide seating for sunset-viewing. 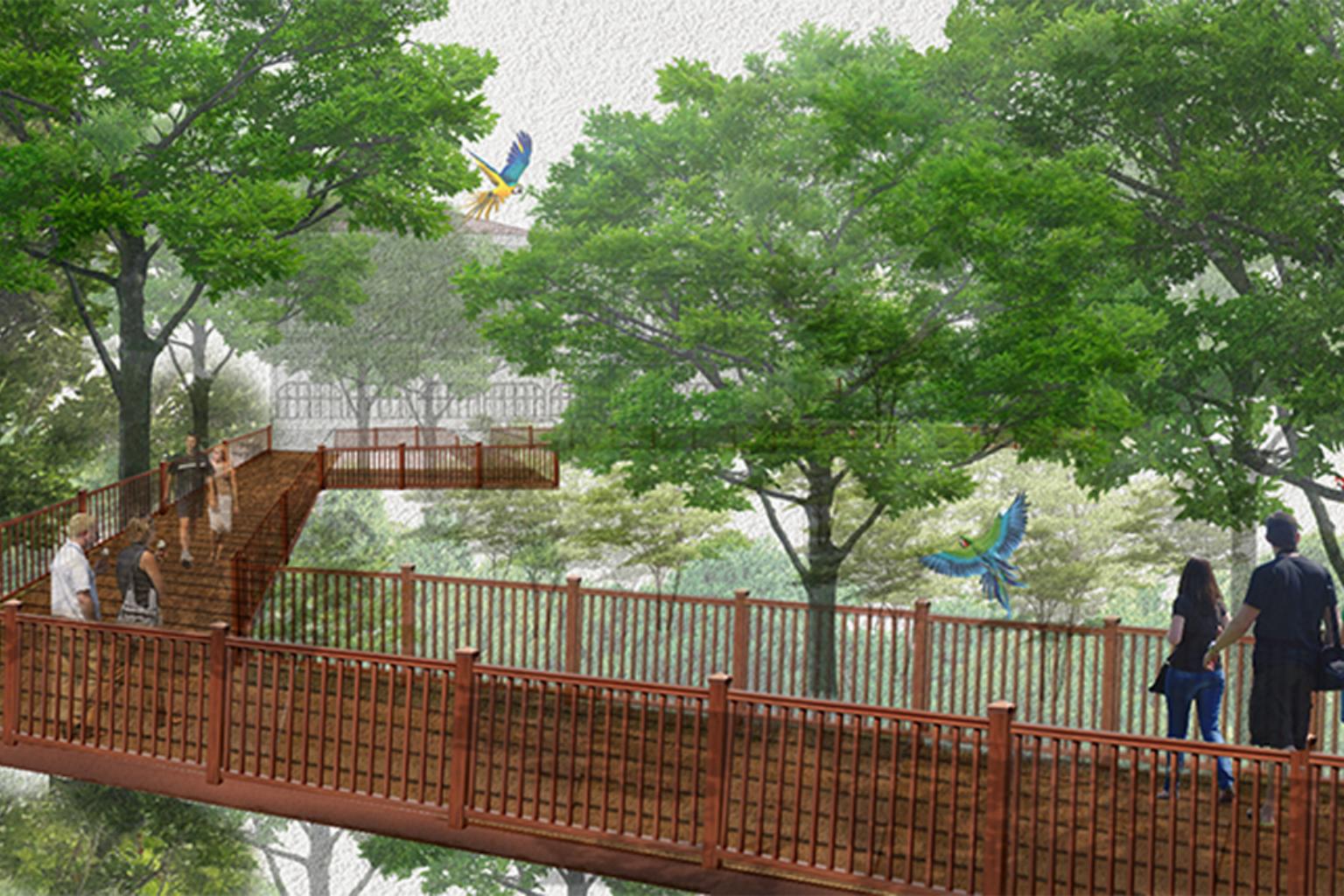 Members of the public were invited in April to propose ideas to enhance the Changi Point area as part of the Charmingly Changi competition.

Changi Point is located at the eastern end of Singapore, bounded by the Straits of Johor, Loyang Avenue, Old Pier Road, and Telok Paku Road.

Two design challenges were given: first, to design a concept plan for the 42 ha Changi Point area, and the second was a call for ideas to repurpose the Old Changi Hospital.

Participants had to suggest ways of repurposing existing infrastructure instead of relying on intensive development works.

In total, 134 submissions were received in the open category and tertiary category, which was for students in design-related disciplines. 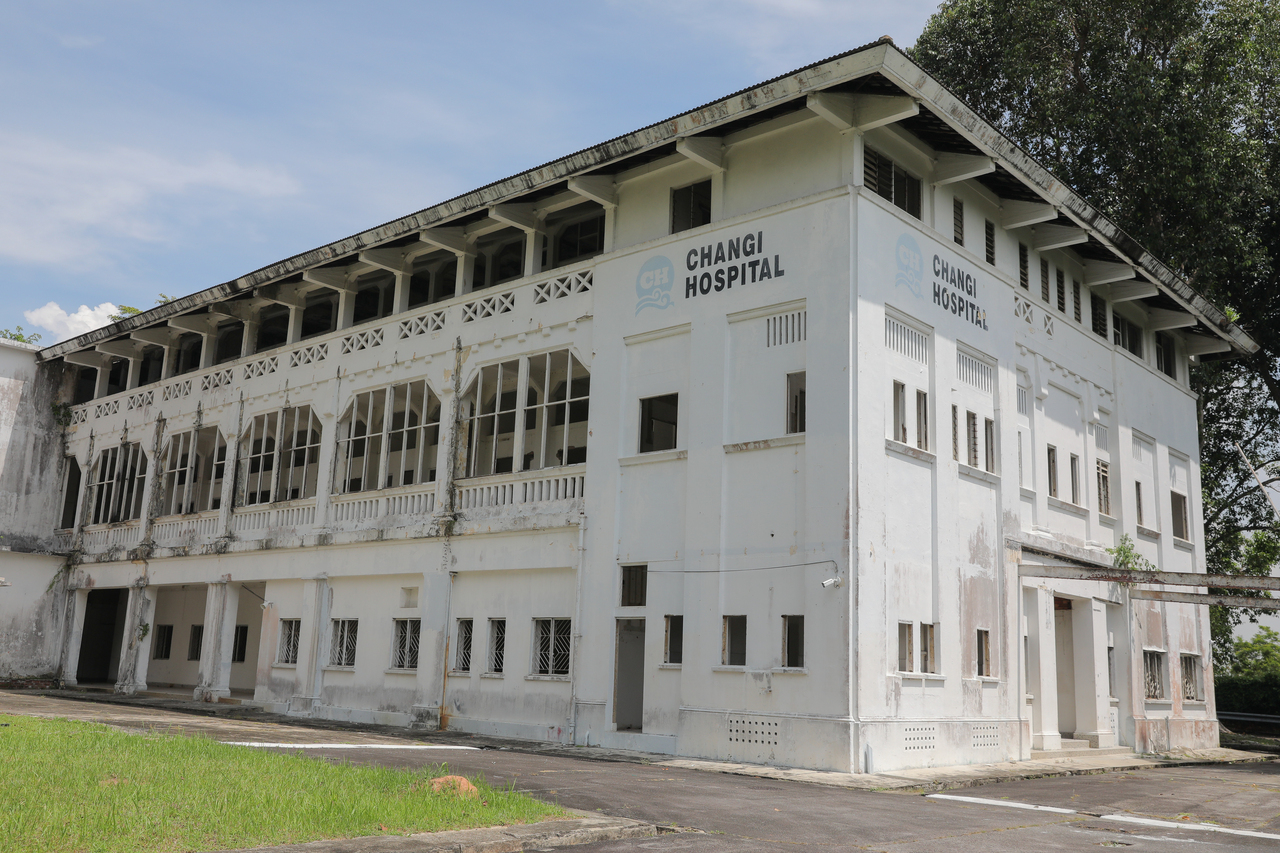 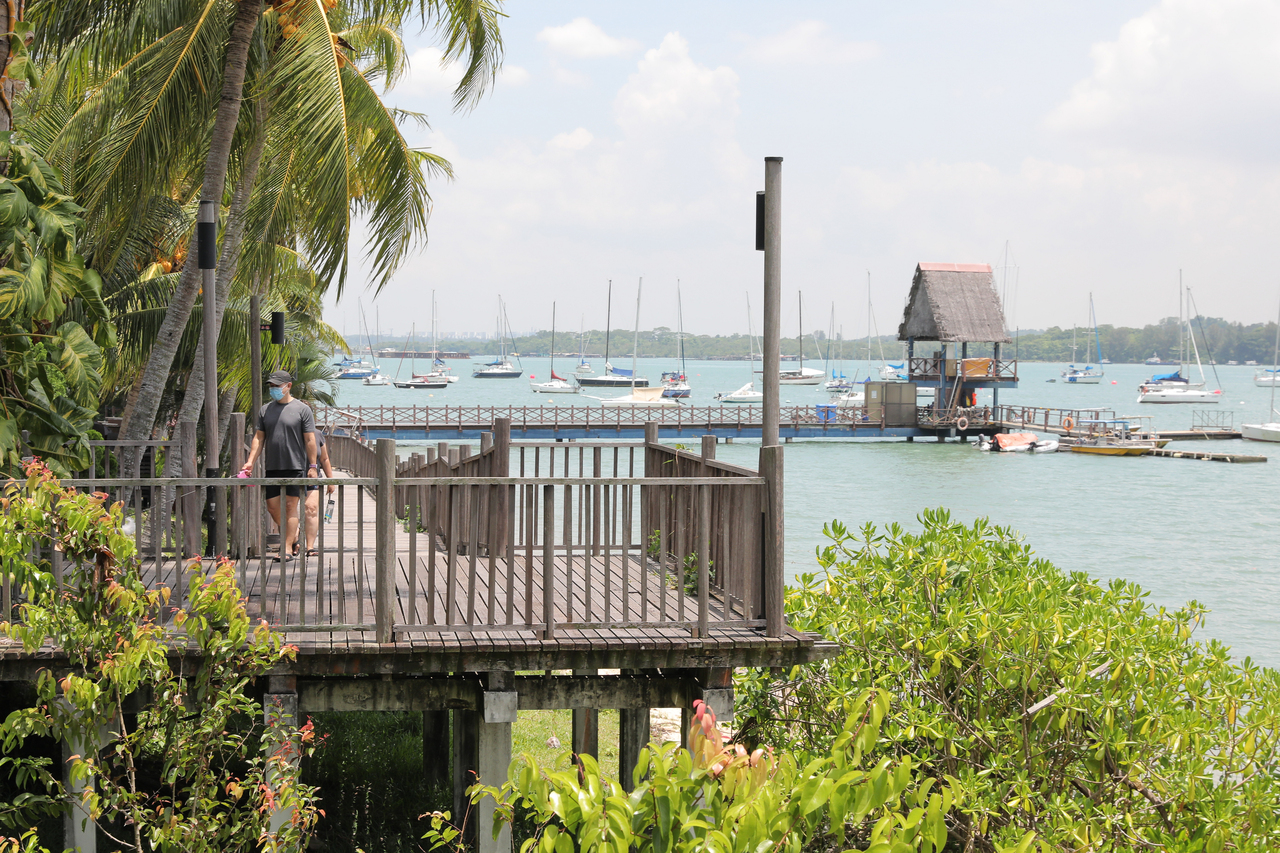 Chief executive of SLA Colin Low said he was impressed with the proposals.

The second- and third-placed teams in each category also won cash prizes.

The respective agencies will review the proposals and identify suitable ideas and concepts to be implemented into the future plans for the area.

Chief executive of URA Lim Eng Hwee said: "The ideas we received reflect the community's aspirations for Changi Point, and help us draw up plans that strengthen the unique character of the area, while making it more inclusive and relevant to visitors from all walks of life."