Hold your pitchforks, I swear it's not what it sounded like.

No, I wasn't involved in any of the depraved, under-the-table dealings that were SharingisCaring. I was only helping out a colleague with another one of those lifestyle pieces involving clothes, fashion and whatnot. 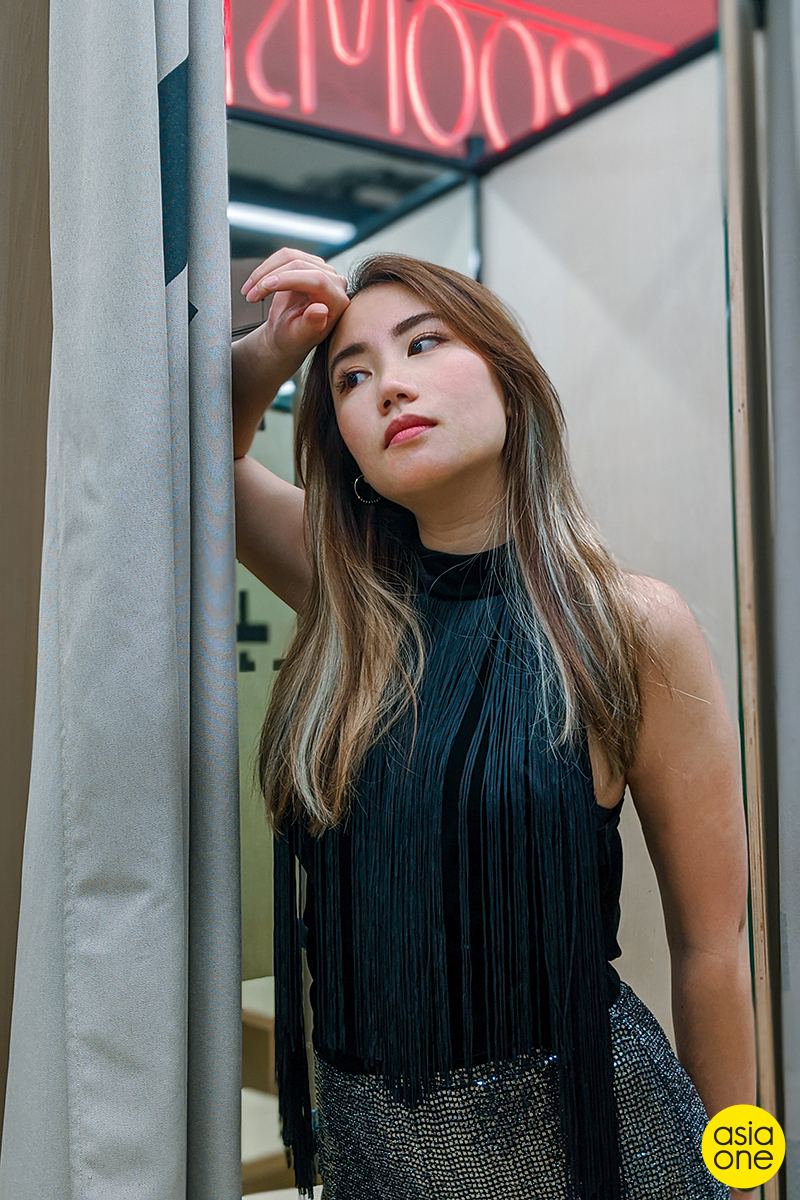 Still, it's a bit hard trying to explain yourself to the other shoppers just what exactly you're doing when they want nothing more than to try their clothes, but that's beside the point.

Sure, I joined AsiaOne to do a (fair) bit of writing, but it's those times with a camera (even if just a phone camera) that made me feel more connected to the stories — like the time I was presented with the opportunity to interview Timothy Lee, Mediacorp's first actor with Down syndrome. 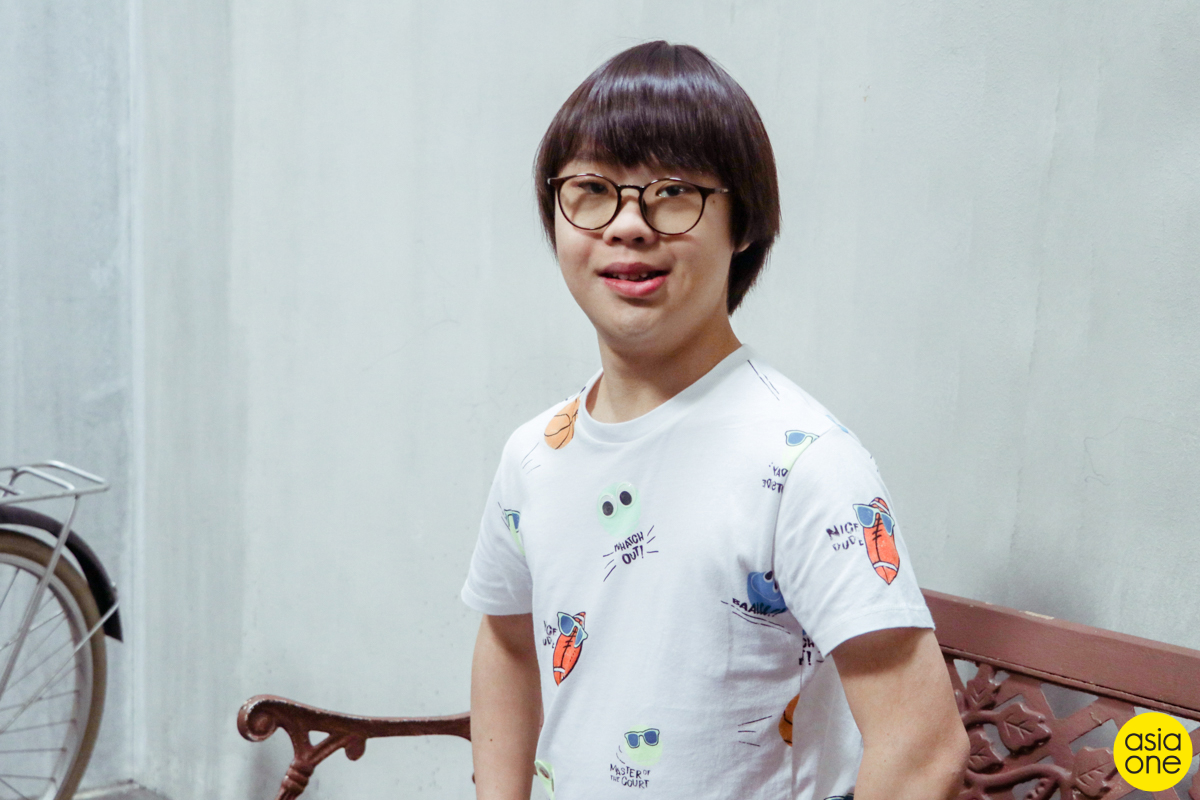 Despite the fame that followed his debut as a main character on one of national television's long-form dramas, the 20-year-old remained refreshingly humble and modest. After spending an afternoon with him, I walked away understanding what it meant to love life a bit more.

Not every assignment, though, had the same zen experience. I'd argue that it's not exactly easy (but not impossible) to find some form of enlightenment when you're stuck in a mosh pit, smushed under some drunk guy's wet armpit while everyone around you screams and headbangs to the music. 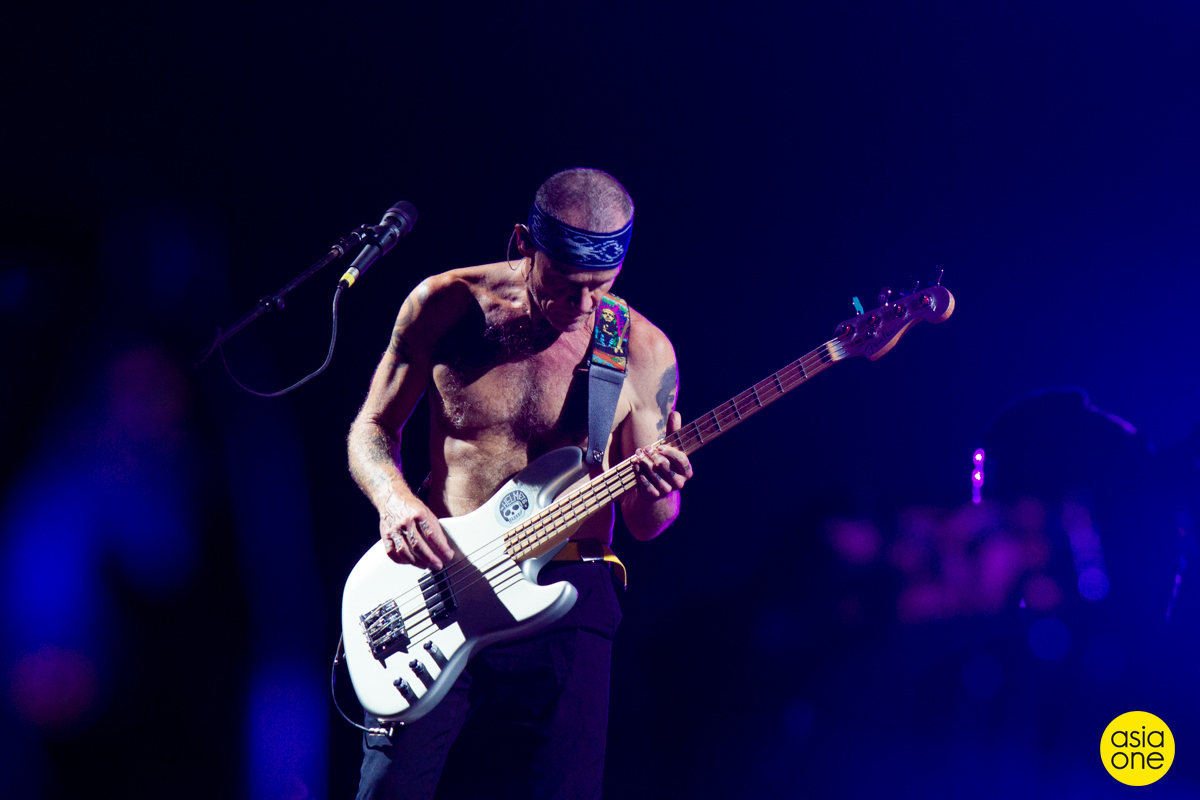 And let's not forget the time I got up close and personal with a baby Tyrannosaurus Rex? 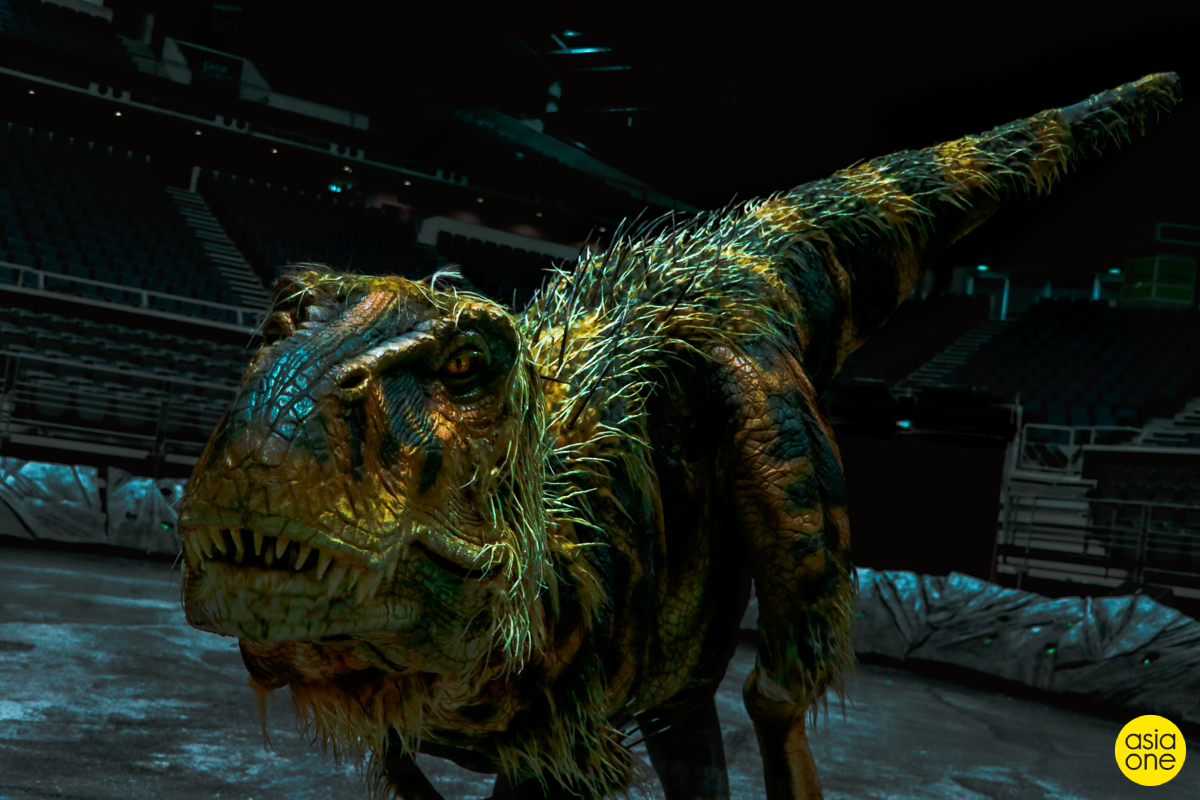 When asked what the most exciting thing that happened to me in 2019 was, my answer was just a simple, "Finding employment," and in all honesty, it still is.