A man was caught on video hitting a woman and another man at East Coast Park along a small road near the carpark last Sunday (Dec 5).

The Singapore Civil Defence Force (SCDF) told AsiaOne that at 3.15am they received a call for assistance at carpark F3. SCDF conveyed two people to Changi General Hospital.

In the 14-second clip from a Stomp contributor, the man can be seen repeatedly hitting and kicking a woman.

As the video progresses, the women can be seen escaping his blows. When another man tries to intervene, the attacker swings a punch at him and he immediately falls to the floor.

Bloodstains could also be seen in photographs from the Stomp contributor. 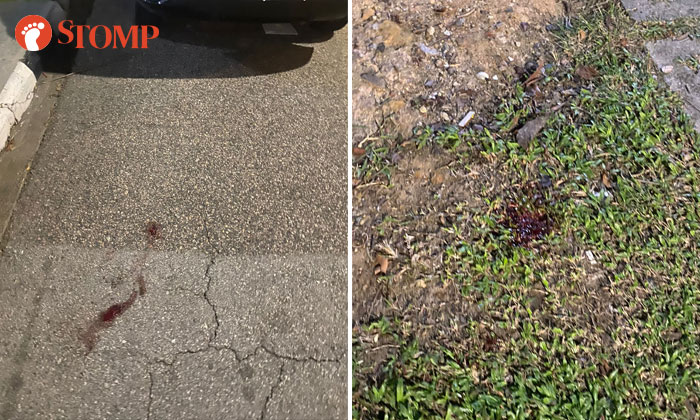 According to the police, they received a call for assistance at 2.49am where a 41-year-old man had allegedly hit a 31-year-old woman.

They added that the man is currently assisting with police investigations into the case.

ALSO READ: 'Your volume is too high': Man attacks elderly commuter for blasting music on train