'I was picking up pieces of her bones': Father claims 5-year-old daughter's finger crushed by faulty hand dryer at Ion Orchard A regular dinner for the Chia family turned awry when their 5-year-old daughter lost part of her finger after it got caught in a hand dryer in one of the toilets at Ion Orchard.

The girl's father, Nick Chia, recounted the incident on a Facebook post on Friday (Dec 10) morning, explaining the events that happened on Monday which led to his daughter's accident.

The 35-year-old wrote that his daughter had finished washing her hands in the toilet, and wanted to use the hand dryer, "not something a 5-year-old should have much difficulty doing".

Chia claims that the exposed fan blades in the hand dryer ended up severing part of the girl's index finger, adding that it was faulty and did not have a vent covering.

Within five hours, the post garnered over 2,300 shares and 700 comments from netizens, who have sent Chia and his family their well-wishes. 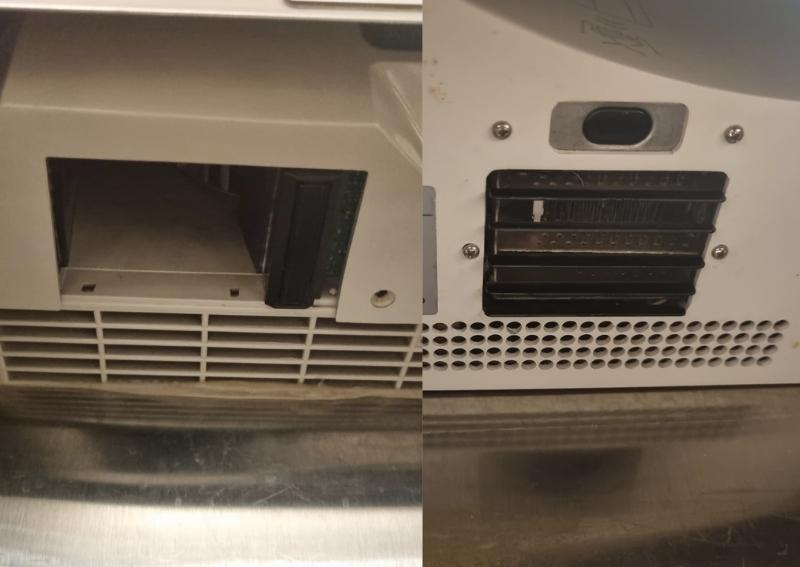 "The damage was extensive enough that the bones on her finger were reduced to nothing but little stones and dusty white powder," he wrote. The girl was conveyed to the hospital on the same day.

Speaking to AsiaOne, Chia said that doctors told him there was "no hope of salvaging [his daughter's] finger", as the bone fragments were too small.

Chia said his daughter underwent two operations — the first on Tuesday to clean the wound and remove the remaining bone fragments, and the second on Thursday to amputate the damaged finger.

"My little one is left with slightly less than half her index finger, a trauma no human being should ever experience. It is a devastating event I wish no parent or child should ever go through with. Ever," he said in the post.

Speaking about his daughter's current condition, Chia told AsiaOne that his daughter is in "good spirits generally", but he worries that she is masking her emotions to "avoid thinking about the damage done".

"Reality has not set in yet because she hasn't seen the actual finger stump," he said.

The 5-year-old girl has since been discharged from the hospital, and is currently recuperating at home.

In the same Facebook post, Chia also expressed his disappointment with the mall's management staff, whom he claimed "couldn't even find the right keys to unlock the cabinet that was housing the hand dryer". He added that staff had to eventually pry the cabinet open.

"A clear impression that no form of care or orderly maintenance is done for these working equipment," he lamented.

In response to AsiaOne's queries, a representative from Ion Orchard said: "We sincerely regret to learn of the incident and are currently investigating the cause. We will continue to be in touch with the family to render the necessary support.

"As an added precautionary measure, we have checked all the hand dryers in Ion Orchard to ensure their safety."

The representative added that all hand dryers in the mall are checked regularly to ensure they are in working condition, and are replaced when necessary.