The idea of forking out an extra $400 for rent during a lockdown might sound absurd, but for a tenant, it was just one of the many rules his landlord laid out for him after he moved into a shared bedroom in Jurong West.

According to the handwritten "contract" given to him by his landlord, Facebook user Pi Hai, who only wanted to be known as Ho, said he'd have to pay extra as he would be home for more than 12 hours a day during a lockdown.

"So the original $400 per month we agreed on was calculated like this. If I stayed at home for more than 12 hours a day, I'd have to pay extra," the 21-year-old Malaysian wrote in a Facebook post last Saturday (June 5).

But that wasn't his landlord's only requirement.

If he were to work a night shift, Ho would have to pay an additional $2 for every night he returned to the flat late.

Should he take medical leave from work, the young man was required to produce a medical certificate and fork out an extra $10 because "[his] company give [him] benefit". For the same reason, it would cost him another $13 per day should he take leave.

A screenshot of his text messages with the landlord on May 28 also showed the latter informing him that he'd have to pay extra if he returned to the flat during the daytime.

Ho had signed the tenancy agreement as he needed a place to stay after completing his quarantine on May 25, and before work began on June 6.

Speaking with Shin Min Daily News, he said the landlord told his cousin, who had inspected the apartment on his behalf, that Ho wasn't allowed to cook or eat within the flat, and he could only wash his clothes once a week — all of which he found acceptable, so he paid a deposit as well as a month's worth of rent.

The extra "rules", however, were only made known to him when he had personally gone to sign the tenancy agreement when he moved in on May 26, he told AsiaOne. The landlord had appeared with an extra sheet of paper listing down all the dos and don'ts.

When asked why she didn't mention these to Ho's cousin before, the landlord allegedly replied: "It's not like she's the one renting, no point telling her."

As it was his first time renting a room in Singapore, the landlord told Ho's father that "the laws in Singapore are like this". Coupled with his fear of illegally staying in Singapore without an address, he signed a six-month contract. 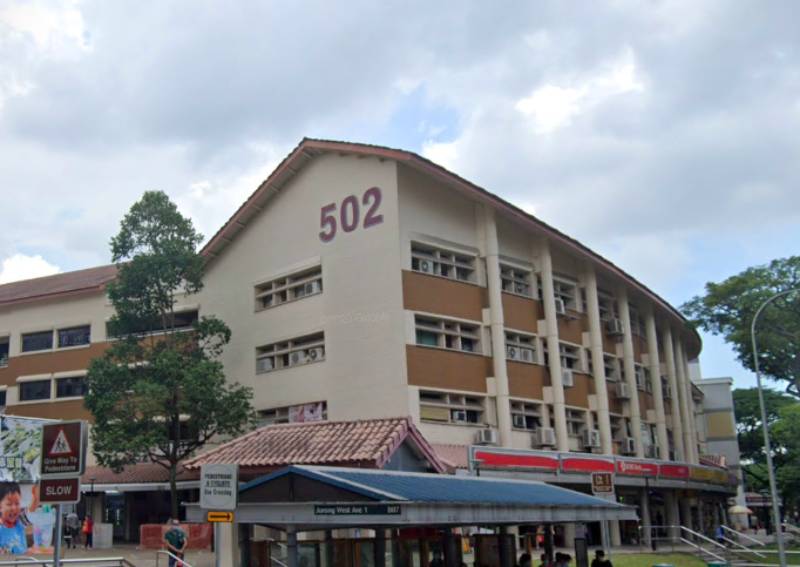 In order to avoid paying the additional charges, he had to leave the flat before 8am and could only return after 6pm every day.

Once, he returned to the apartment for an hour to pack and wash his clothes and immediately received a "reminder" that he had incurred extra charges for returning to the unit during the day.

After five days, Ho gave up and packed his bags, lamenting: "This place isn't suitable for living."

However, the landlord claimed he had to pay up for the remaining five months and even threatened to report him to the police, he added.

"The one lodging a report should be me!"

The police confirmed with AsiaOne that a report was lodged.

"[Your landlord] is scarier than a vampire," one commented.

They criticised the landlord for being unreasonable and money-hungry and called her out for taking advantage of tenants during the pandemic.

The 51-year-old landlord explained to the Chinese daily that she had come up with these "requirements" due to the troubles she experienced with previous tenants over the past five years.

She said: "A lot of these tenants rent a place just so they have a legal address to apply for a work pass. Once they get their pass, they just leave, which created a problem for me."

The additional charges on a tenant's sick days were because she was uncomfortable being the only woman in the flat, she added.

According to Singapore Legal Advice, a tenancy agreement should already state the charges a tenant is required to pay, including any subscriptions or security deposits.

A landlord's covenants also state a landlord must not derogate from the grant, such as doing any act which may render the premises "substantially less fit for the purpose they were let". Hence, the tenant must be allowed to occupy the rented premises without any intrusions and disturbances from outsiders.