Although most Singaporeans live in HDB flats, their knowledge of HDB rules is probably limited to a few more prominent ones, such as the Minimum Occupancy Period (MOP). But it’s the rules HDB owners don’t commonly know that can come back to haunt them. Here’s what the rules are, and what you need to know to avoid run-ins with the authorities — even if we don’t necessarily agree with some of these rules.

1. No more than six people can occupy your flat (if you rent it out)

To be exact, this applies only to HDB owners who rent out their flats. So, if it’s your own extended family of 10, you’re good to go.

If you’re a HDB landlord, here’s the chart you need:

Here, the question is not whether the revised six pax is too few, but still too many!

2. If you give tuition in your flat, you’re only supposed to have up to three students at a time 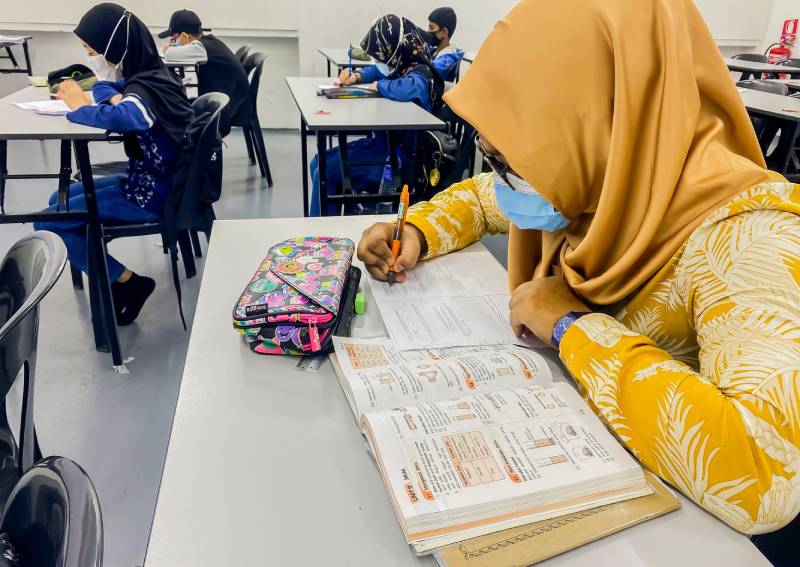 Damn right! We’re not paying $50 an hour so our children can share a tutor with three other stu — wait, this is about flats.

Okay, so we’ve definitely seen tuition sessions with as many as five students, and you probably have to. Maybe it’s okay as long as it’s quiet and the tutor has them in check. But bear in mind, flats are not supposed to be unofficial tuition centres. That would disrupt Singapore’s most economically viable industry.

This is the full list of businesses allowed in HDB flats under the Home-Based Small Scale Business Scheme are as follows:

* Massage services are not allowed in HDB flats.

Note that HDB owners cannot register their address as a business address, nor can they advertise their business anywhere, even online.

You can, however, promote your service and products via your phone number instead of your address. Businesses that are disruptive to or inconvenience neighbours aren’t allowed, even if they’re on the above list (i.e. no blaring of The Bee Gees in your 70s-themed home salon).

3. No hanging of wet laundry outside your flat

HDB rules also state that occupants must not hang dripping laundry outside of their flats (e.g. on bamboo poles). While these rule was implemented to preserve neighbourliness, we do wonder about large items that can’t tumble dry in the washer. Perhaps that’s what those neighbourhood coin laundromats are for, then.

4. Only one dog, no matter how small the furball, or how big your flat, is 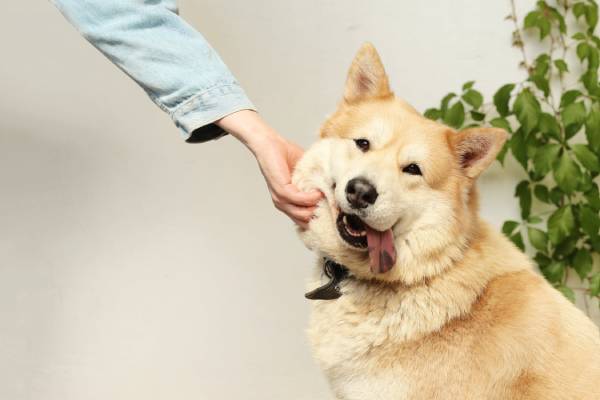 HDB rules doesn’t allow cats, because they shed fur, tend to defecate and urinate in public, and make noises that annoy neighbours.

Dogs are okay though, because dogs don’t do any of the above, right? Even then, HDB only lets owners keep one dog in the flat. That dog must be one of 62 approved breeds (or a cross-breed among the breeds on the list). Owners with dogs that are not on the list can be fined up to S$4,000.

5. You’re not supposed to mess with the balcony sliding doors (for a BTO project)

Most people know that HDB flat windows are not to be messed with. But did you know that, for BTO projects, the rule applies to balcony sliding doors as well? One of the disallowed renovation works is:

So if you get your keys to your new BTO flat and find that your sliding door is defective, don’t take it as the cue to replace it with a fancy folding door — that’s not allowed. Instead, follow the standard defect rectification process for new flats.

6. There’s a time limit for renovation

How many months do you have to complete your flat renovations?

If you’re like most Singaporeans, you probably think the answer is three. And indeed, you have three months from the permit’s date of issue to complete renovation, but only for newly-completed blocks of flats (e.g. BTO flats).

For existing blocks (e.g. flats bought via resale), approved renovations must be completed within one month from the permit’s date of issue. That’s a tight timeline to do a whole makeover of a home, considering these additional restrictions:

Now, remember that HDB holds you responsible for your contractor’s work (or lack thereof); so make sure whoever you engage is comfortable with the deadline.

This means that you can have a raised platform in place of a bed frame in your room, but you cannot use the space underneath for storage! IDs and contractors think this rule is ridiculous, so they take the liberty to designer drawers and even flip-up storage for these platforms.

HDB flats are getting smaller, so this rule sounds more than a little unreasonable to us. 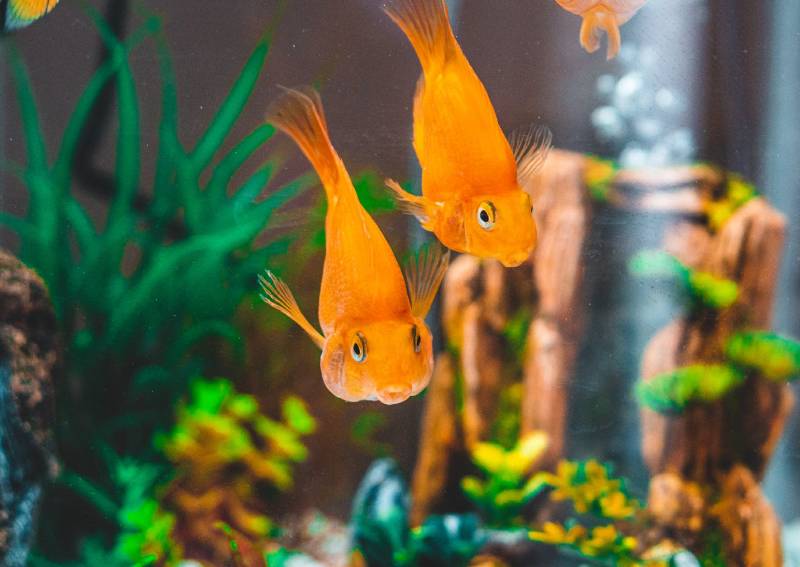 Fish enthusiasts, it turns out that there’s a HDB rule that the maximum weight of the total number of fish tanks (inclusive of water, sand, and accessories) must not exceed 600kg per room.

Fish ponds resting directing on the floor should also be no bigger than two by one metre in length and width, with a water depth not exceeding 0.5 metres.

All of this means that your treasured koi and arowana will have to make do with less water, although you can appeal to HDB for permission to install fish tanks that fall outside the guidelines, subject to approval.

Now, if you’re caught flouting a HDB rule regarding renovation (say, by a HDB inspector who is legally allowed to check on your flat), HDB may require you to pay for rectification works to undo/restore the “damage”.

HDB may also impose additional renovation restrictions on certain projects. Head to this page to check if your project has even more rules than usual.

9. You can’t sell or give your flat to someone debarred by HDB

Say someone close to you does something really stupid; like advertise tuition services online for 10 students or violating the MOP.

HDB finds out and debars them, so they can’t own a flat anymore. Because this person is important to you (e.g. they’re family), you decide to sell or transfer ownership of your flat to them.

Well, you can’t. HDB rules state that the proposed owner of your flat must not (1) have infringed on HDB/government rules and (2) been debarred by HDB for the infringement. These conditions also apply to family members when you’re making the application to transfer, although you can always appeal to HDB, subject to their (unlikely) approval.

READ ALSO: HDB resale price increase: Why are prices rising & what does it mean for home buyers?