That was the question on people's minds when they saw photos of the festive display outside the Suria KLCC — a three-storey high pagoda embellished with Chinese lanterns.

The images shared on Facebook on Jan 14 created quite a bit of buzz among netizens who didn't seem to be charmed by the mall's choice of Chinese New Year decor.

In the span of four days, the Facebook post has already garnered more than 2,400 reactions and over 1,500 comments.

Many pointed out that the display resembled paper offerings that the Chinese would burn for their ancestors during Qing Ming, or the tomb-sweeping festival, which falls in April. 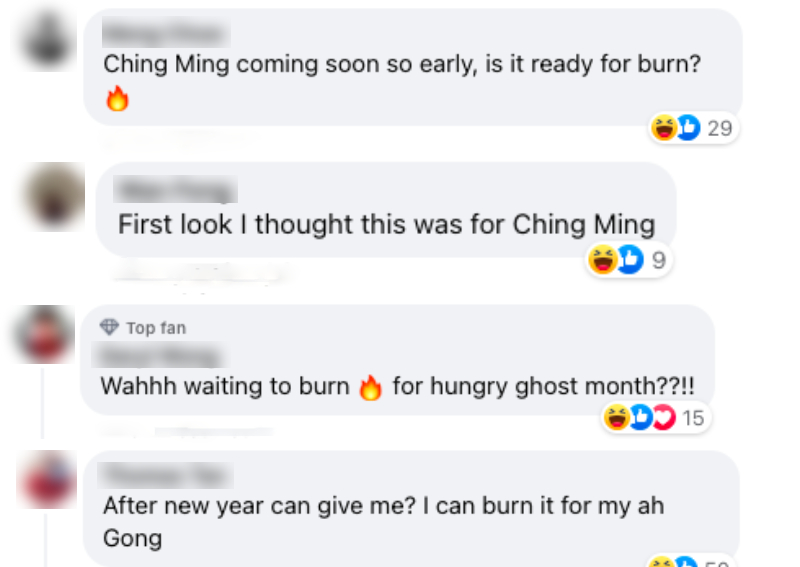 Others seemed to run with the joke as they shared photos of other Qing Ming-related items. 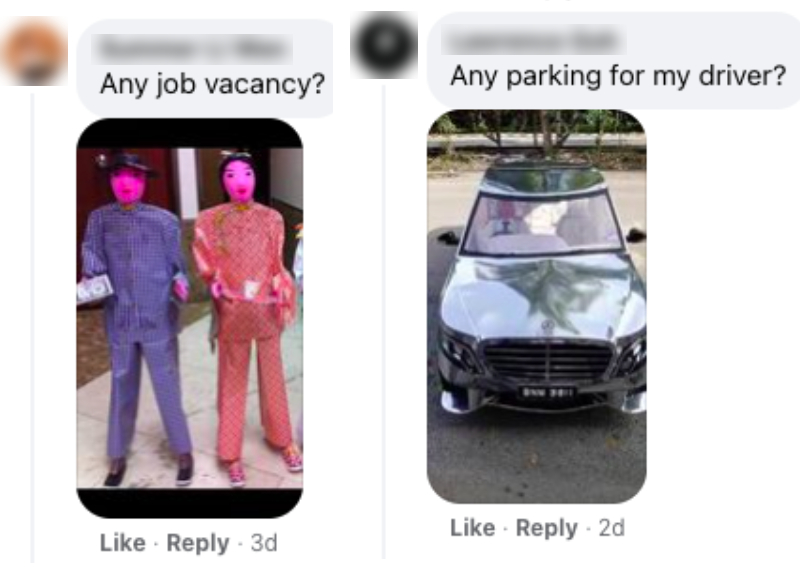 Other netizens took issue with the lack of research on the mall's part. They said that the pagoda's resemblance to a paper offering carries an association with death which is considered inauspicious during Chinese New Year. 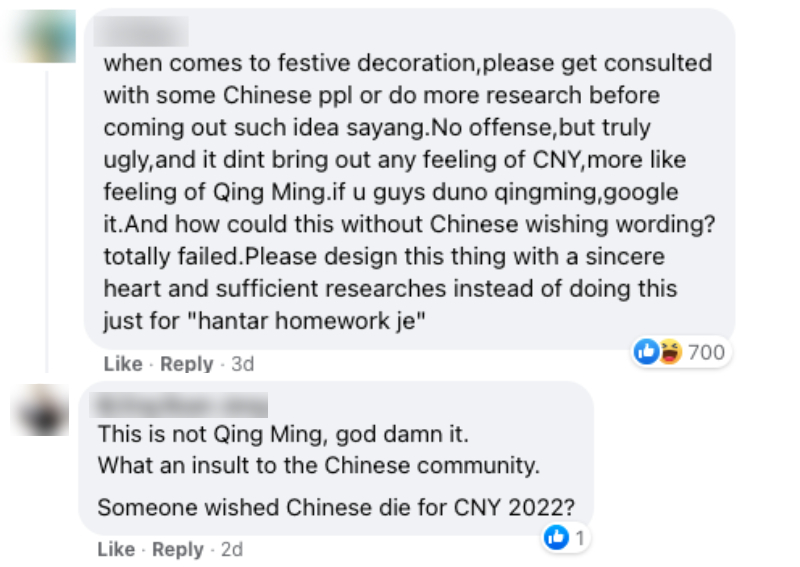 While the pagoda outside the mall appears questionable, the Chinese New Year display within the building doesn't seem as bad, as seen from Instagram user Jbackpackravel's video.

The Malaysian mall isn't the only one to have committed such a faux pas for the upcoming festive season.

A British newspaper, The Guardian, recently received flak from Asians for using kim zua (joss paper) as a prop in a photo for a Lunar New Year recipe featuring dumplings.