Xiang Yun reveals how she got her kids to learn Mandarin They say it's always best to learn a new language early on in your childhood. But there may be times when you find your child uninterested in speaking a different tongue.

Local actress Xiang Yun, who faced this issue with her kids, recently took to Instagram to share tips on getting kids to learn Mandarin.

It apparently wasn't easy for her two kids to start picking up the language. In her recent post, the celeb mum revealed how Chen Xi and Chen Yixin used to be "really resistant" to learning Mandarin. 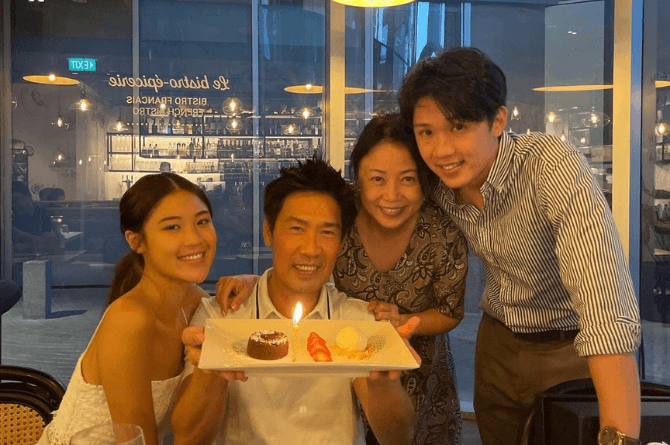 Xiang Yun wrote in her Instagram caption that her children only came to embrace the language when they were overseas.

The actress was in Shanghai filming the 1997 period drama The Royal Monk when her husband Edmund Chen and son visited her. It was during this trip that her son Chen Xi, who was then eight years old, started showing interest in Mandarin. 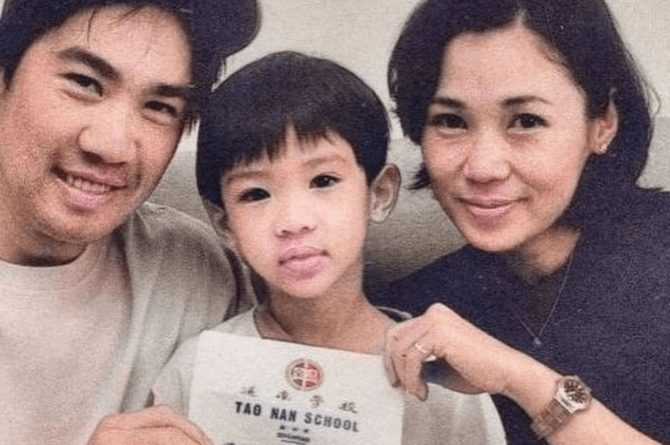 Since his new friend Cao Jun spoke fluent Mandarin, Chen Xi started to "actively learn" the language to interact with him.

"My son, who very rarely spoke Mandarin, suddenly started speaking Mandarin. After returning to Singapore, he began actively learning Mandarin, and with the help of a very good Chinese tutor, [the language] was no longer a problem for him," shared Xiang Yun. 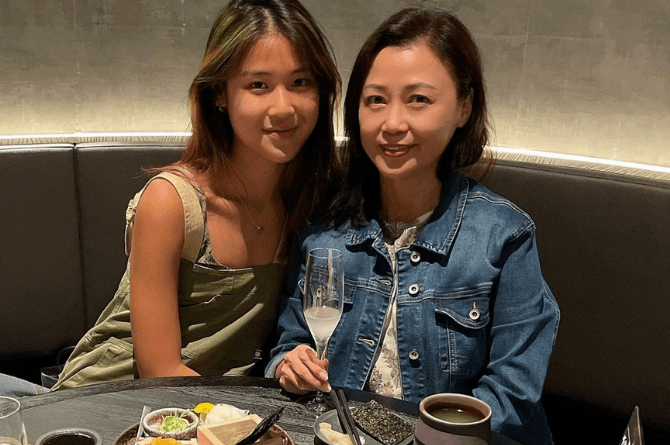 Since Xiang Yun was often busy with work when her celebrity daughter Yixin was younger, her daughter interacted more with their helper in English.

The actress also shared how Yixin rarely spoke a word of Mandarin. This made it challenging for her to learn Chinese when she entered school. But her "turning point" came when she was in Primary 2.

"At that time, the whole family went to Taiwan and chartered a vehicle for a tour. The driver-cum-tour-guide spent all 10 days enthusiastically introducing all the good food and fun tourist spots. When Yixin returned to Singapore, her fluent Mandarin stunned me. From then on, she was no longer resistant to learning Chinese," Xiang Yun wrote.

Based on Xiang Yun's Instagram post, it seems one of the best ways to encourage your child to learn Mandarin is to have them interact more with people who speak it fluently. You might be surprised — this just might spark their interest in the language.

READ MORE: How these Singaporean women found a fun and engaging way to teach their kids Arabic