Why we need more and better sex, according to a sex coach

Sex is the ‘antidote to the pandemic’ and we should be having more, says Hong Kong sex coach Sara Tang.
PHOTO: May Tse
PUBLISHED ONDecember 09, 2021 2:46 AMByMia Castagnone

Having quality sex — and more of it — is good for our health, mood and relationships, says Hong Kong-based sex coach Sara Tang.

And amid the coronavirus pandemic, sex is like an "antidote to the isolation, uncertainty and grief we have felt over the last year", she says.

Tang runs the blog Sarasense and hosts the popular sexuality podcast Better in Bed, in which she has frank, informal conversations about sex and how to normalise it.

She also runs workshops and private coaching sessions at Asaya, the wellness centre in the Rosewood hotel in Tsim Sha Tsui, where she spoke with the Post about the ways we may want to rethink sex.

Sex is good for your health

Be aware of the many health benefits to having sex. Studies have shown when we have sex we release hormones — endorphins, dopamine and serotonin — that give the feeling of euphoria.

"When we have sex, feel-good chemicals are released into our bodies," says Tang. It's a great way to reduce stress, improve sleep and heart health, and lower blood pressure. she adds.

Sex should not be considered out of bounds for the elderly, either. The health benefits of sex, including a boost in cognitive ability, apply to young and old alike.

Think of sex as a journey

It's harmful to view sex as an act that has to end in an orgasm. That turns what should be fun and natural into a performance.

"It's a great misconception that sex has to be goal-oriented, and by goal I mean we have to orgasm," Tang explains. That adds pressure, stripping away the enjoyment.

Sex is still relatively taboo, we aren't able to clear up a lot of these myths and misconceptions, and that's where we run into problems" said Sara Tang, a sex coach.

As a consequence, she notices that when male clients are too focused on the end goal they experience performance anxiety: they forget to relax, take it slow and have fun. This often leads to problems with erections, and premature or delayed ejaculation.

"It's really important that we expand the definition of what sex is, because there's so many ways to have pleasure that don't just have to involve … orgasm," Tang says. She recommends viewing sex as a journey, not a final destination.

There are many ways to find bliss, and if you see sex as an umbrella term for many things, you will be able to experience lovemaking that is not only fulfilling but consistently fulfilling, says Tang.

There are many ways to be more educated about sex, she says. You can talk to your friends and learn from each other’s experiences. Often, you realise other people have the same feelings and experiences, and you feel less isolated.

You can be with a partner who is more experienced than you or you can decide to try new things with your current partner, which can include visiting a sex coach or workshop together.

“Sex is still relatively taboo, we aren’t able to clear up a lot of these myths and misconceptions, and that’s where we run into problems,” Tang says.

There is so much information online, but Tang says you should always consider the source. Reading or listening to a podcast from certified professionals is a good way to learn more about sex, she says. 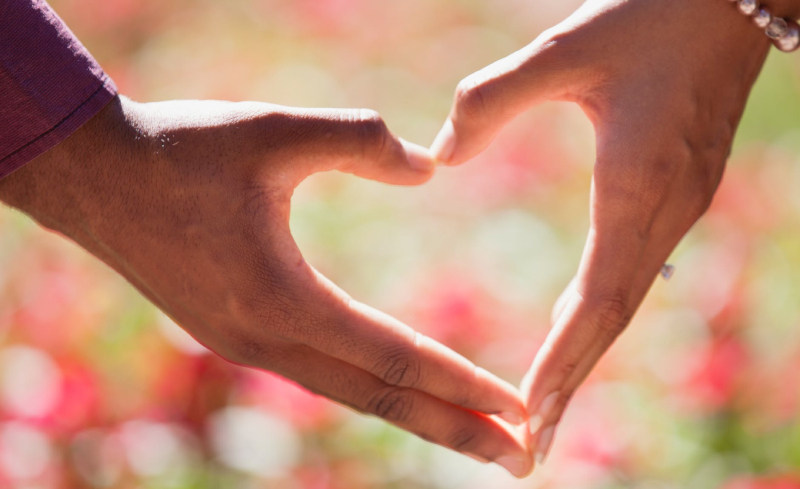 Not just any sex makes us feel happy. Having good sex is positively correlated to relationship satisfaction – but having bad sex can cause rifts between partners.

Your body won’t desire something that doesn’t feel good, Tang stresses, and diminished desire often leads to “roommate syndrome” in which long-term couples may still love each other but are more like close friends than partners.

“If you are having good fulfilling sex, then this helps to keep you closer as a couple because it is the ultimate form of intimacy.”

Tang often brainstorms with couples to find out what can help make lovemaking better. In the end it all comes back to being open to talking about sex with your partner and communicating your desires.

Solo sex can be as rewarding as sex with a partner 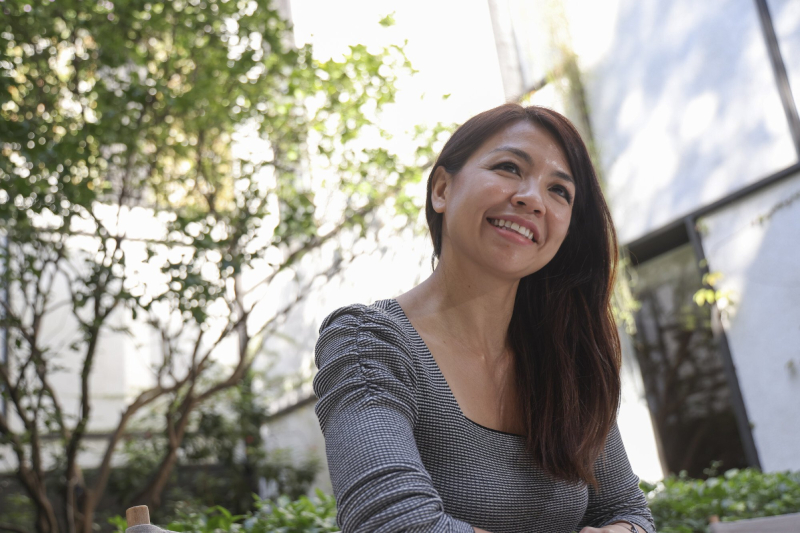 Many of the health benefits of sex can come just from having orgasms, which you can achieve through self stimulation.

“This idea that we can be responsible for our own pleasure is really empowering,” explains Tang.

The best way to achieve satisfying lovemaking with another person comes from best knowing how your body works and how you find pleasure, says Tang, adding that your wants and needs can also change over time.

What may have satisfied you in your twenties can be profoundly different from what you desire as you mature.

“The greatest gift that you can give to your partner in the bedroom is knowing yourself sexually,” says Tang.