Why tropical cyclones were given names, and how they've changed Typhoon Kompasu moved on to southern China and Vietnam after buffeting Hong Kong on Oct 13, injuring 20 people and causing one death. The Hong Kong Observatory lowered the No 8 typhoon signal in late afternoon after more than 23 hours, having raised it for the second time in four days on Tuesday (Oct 12).

The storm came hot on the heels of Typhoon Lionrock, which brought torrential rain and triggered what was then the longest No 8 typhoon signal since 1978 - a mark Kompasu promptly broke.

The Observatory warned Kompasu could cause more damage than Lionrock, but in the event the rains, while heavy, and the winds, while gusty, caused fewer problems for the city..

Apart from the havoc such storms wreak, the other notable thing about them is the names they are given. Tropical cyclones are named by storm warning centres to make forecasters’ communications with the general public as easy as possible to understand. 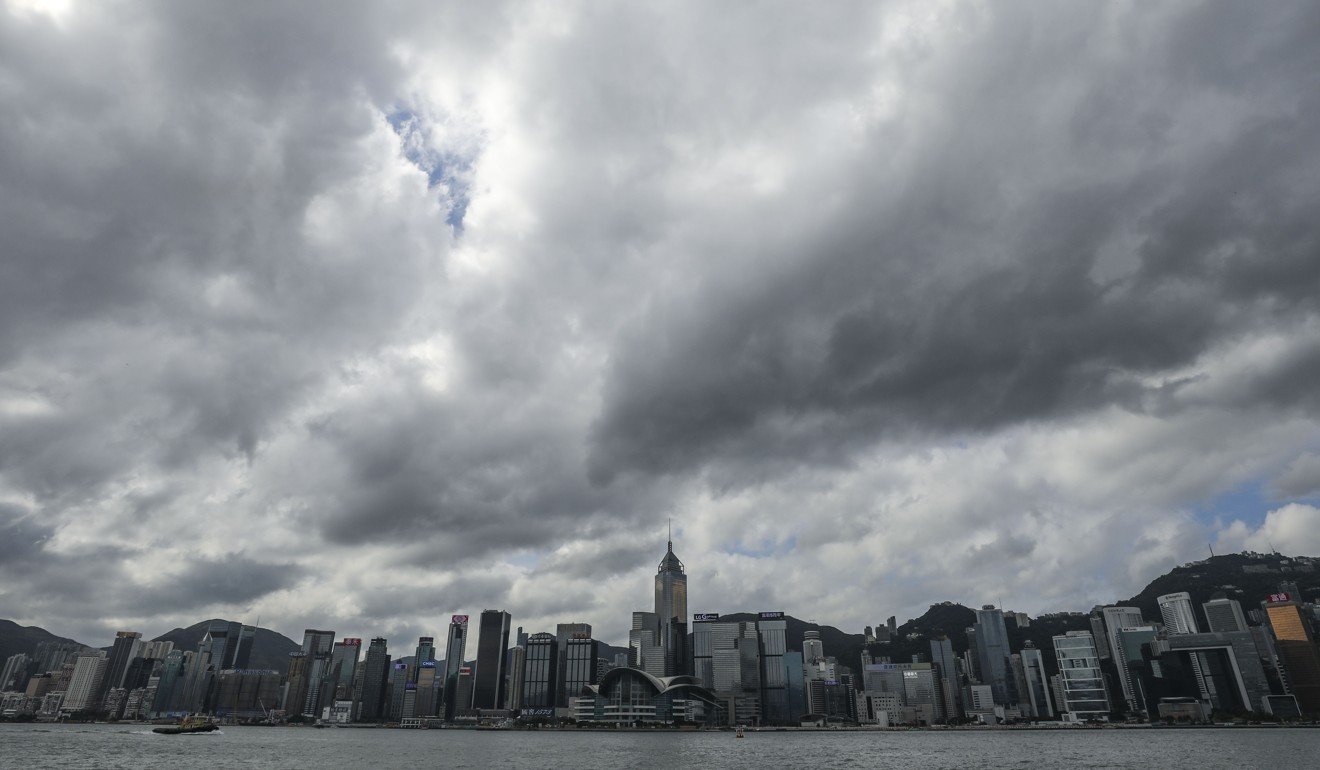 It is less confusing to say “Cyclone Peter” than to remember the storm’s number or its longitude and latitude. It is also easier to use names when you have more than one storm to track.

Storm names are assigned in order from predetermined lists depending on which region of the globe they originate in.

The use of names for storms began with hurricanes in the Atlantic Ocean, where tropical storms whose sustained wind speed reached 39 miles per hour (73 km/h) were assigned names. 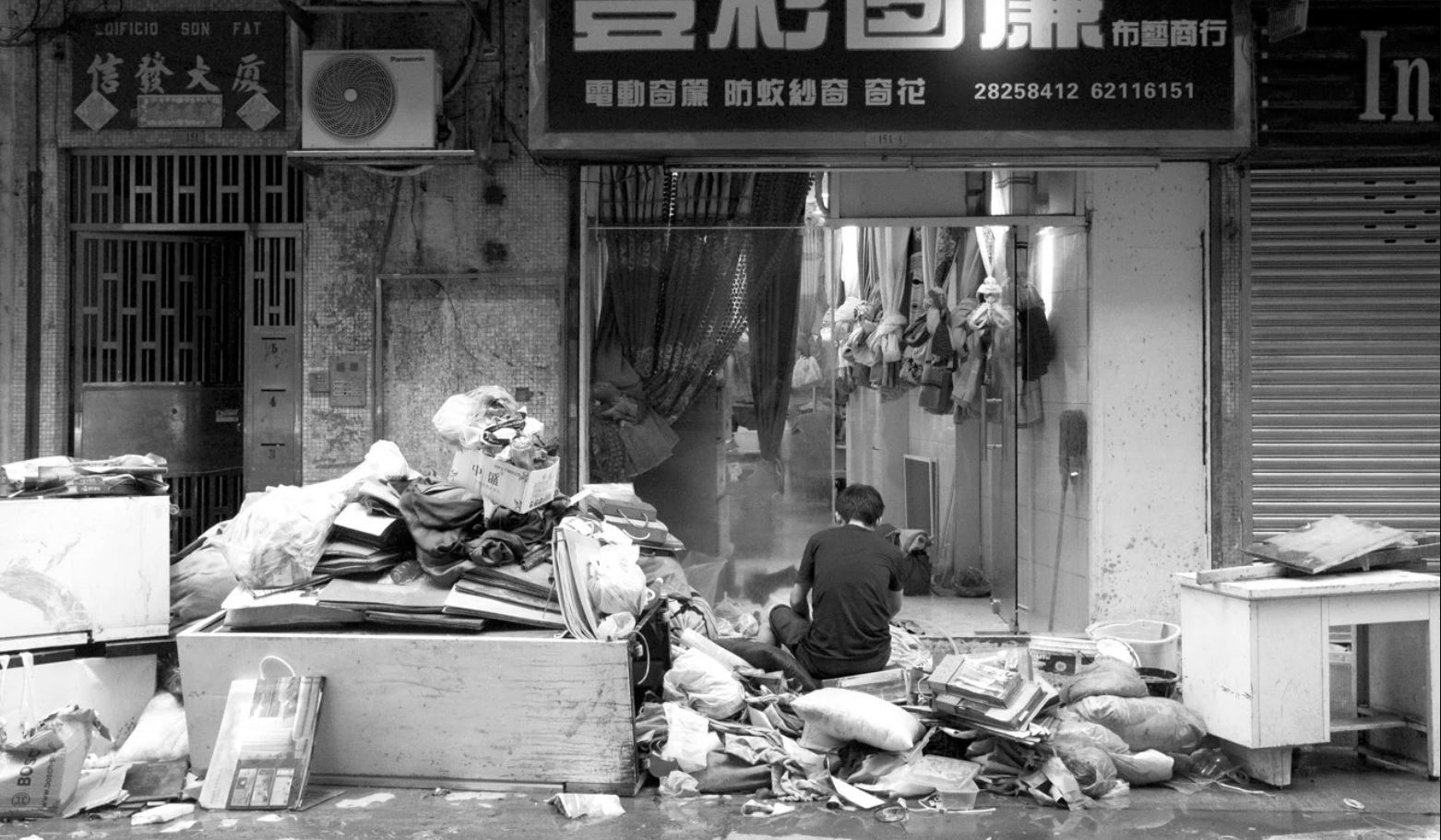 Now, in addition to the storm forecasting centre for the Atlantic Ocean, those for the Eastern, Central, Western and Southern Pacific regions, the Australian region, and the Indian Ocean use this naming method.

ALSO READ: Hong Kong 'not out of the woods yet' from Typhoon Kompasu: Expert

The names of storms that cause widespread damage and death are usually retired. These names are replaced with new ones.

In the Pacific Ocean regions, each country contributes names for storms. Those from Hong Kong appear pretty lame, and haven’t exactly struck fear into those who hear them. 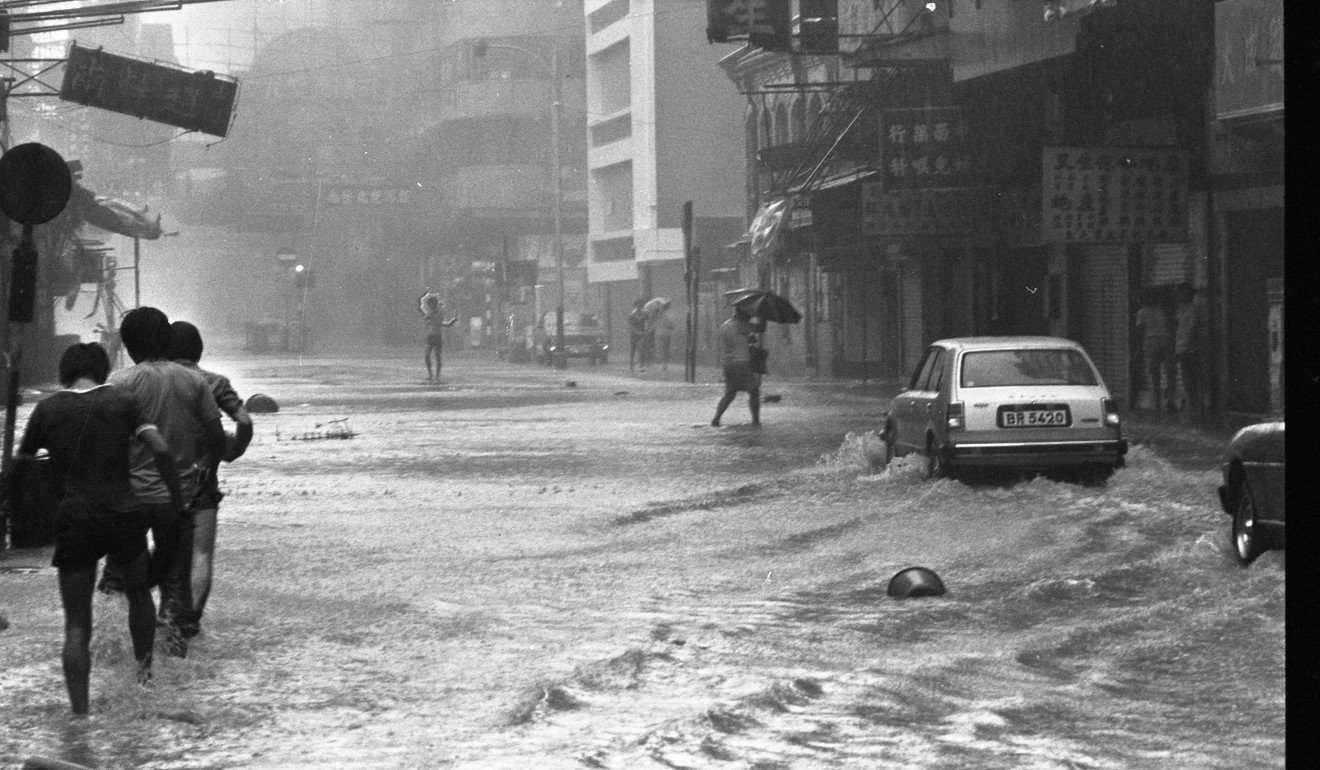 They pale in comparison to the colourful and fierce names put forward by China, such as Yutu, which stands for the Jade Hare, or the hare which lives on the moon. In Chinese legend, Chang’e, wife of Yi (a tribal chief in ancient China), stole her husband's elixir of immortality, and fled to the moon together with the hare. They are said to be still living there in a palace.

Other Chinese cyclones names are just as good. Wukong means King of the Monkeys; Haishen stands for the God of the Sea; Dianmu is for the Mother of Lightning; and Fengshen, the God of Wind.

As for the names of this week’s approaching storms, Barijat is a term from the Marshall Islands – a chain of volcanic islands and coral atolls in the central Pacific Ocean, between Hawaii and the Philippines – which means “coastal areas impacted by waves/winds”, while Mangkhut is Thai and is the name of a fruit. Another Typhoon Mangkhut made landfall in Vietnam in 2013, killing at least three people.

All of these sound more impressive than a storm that shares its name with a Hong Kong housing estate.