A birth plan helps expecting mums achieve the labour experience they’ve envisioned. It is almost like a personal wish list for your ultimate birthing experience, and you normally only want to include those who can support you during the process.

But what happens when you exclude some members of your family who were expecting to be part of your birthing plan? Well, that’s precisely what this Reddit mum did.

The mum-to-be posted her dilemma on the popular social media platform, sharing that she had decided to exclude her mother-in-law (MIL) from her post-delivery plan and asking fellow netizens if her decision was correct.

Pregnant mum excludes her MIL from her birth plan checklist 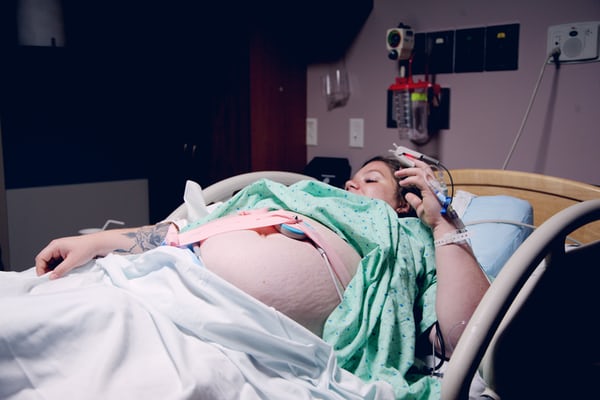 The 30-year-old explained that she and her husband are expecting their first baby. She went on to add that she has never bonded with her in-laws because her husband was not their favourite offspring and as a result, she’s rejected as a daughter-in-law, too.

Despite receiving a cold response, the pregnant mum made all attempts to keep her in-laws in the loop because it’s their first grandchild.

She even livestreamed the ultrasounds so they could be part of her journey. Her MIL also showed no interest to attend two of her baby showers. So naturally, when making her post-labour plan, she didn’t include her.

Overly enthusiastic MIL wants to be present during delivery

However, her MIL send her a message two weeks from her due date asking if she could come to take care of her for two weeks since her son wouldn't be around at that time.

But the user conveyed that she had already made her plans and that her family members would be taking care of her.

Even though she informed her MIL that she can visit whenever she wants, the latter was visibly upset. Then, her MIL expressed her desire to be present during the delivery.

“I told her no that spot is for my husband and unless they tell me medically I need someone I’m not filling his spot [sic]. I’ve done all of this alone so far and labour will be no different,” she said.

Her mum-in-law cried in front of her other family members and complained to her son that she was excluded on purpose from the birth plan.

“My husband took my side because he’s amazing and said she’s the one giving birth so what she says goes,” the mum noted.

Feeling guilty, the woman later added, “Even though she’s weird, she deserves to be included with her grandkid.”

Incidentally, most people did not agree with this new mum-to-be.

'Hire a professional instead'

A user commented on how thoughtless the MIL seemed to be: “What really gets me is the assumption that OP would ‘have no one here for her’. Did this woman really think that just because she didn’t care that no one else did?”

One wrote, “How can you be an AH (a******) by not wanting an AH around while you are pushing out a HUMAN out of your body? Further, she ‘snoozed-and-losed’ [sic] on the post-labour help. You were supposed to specifically ask for help from someone who hadn’t offered when you have a full month of nice family members lining up to help already? She can visit. That’s enough.”

There were some who suggested she reconsider having someone during labour.

“Having a support person in labour has been shown to improve birth outcomes. If it’s not too late, you could see if a doula is available. By hiring a professional, you might feel less like it’s someone taking your husband’s place.”

What would you have done in this woman’s position?

3 things to remember while you make a birth plan 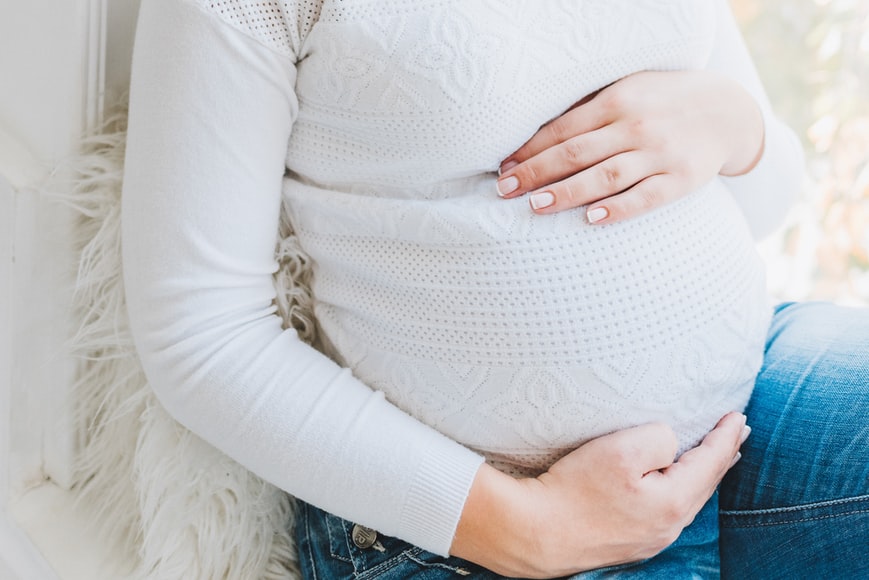 Making a birth plan doesn’t need to be a complicated process. All you need is some time to reflect on important questions related to your birth experience.

It helps to identify the issues that concern you most, and at the same time, prepares you to discuss them with your birth attendant and healthcare provider.

You can decide where you want to give birth: a hospital, a birthing centre, or at home.

What is an ideal labour environment?

While you are making the birth plan checklist, describe how you would like your labour experience to look like, including elements such as:

Who do you want present during labour?

When you are in the throes of labour, you will not have the energy to turn down an unwanted visitor in the delivery room. So, make sure your birth plan checklist mentions the people you want during labour.

Do remember that a birth plan is not set in stone because you cannot predict everything on D-day. Your doctors may need to make changes to the plan once labour begins. Therefore, try to be as flexible as possible and listen to what your doctor says.