Why are Hermès and Chanel bags so scarce? It’s not Covid, it’s exclusivity Hot, bothered and desperate to get her hands on the ultimate status symbol of the late 1990s, Sex and the City’s Samantha Jones resorts to impersonating actress Lucy Liu to bump herself up the Hermès Birkin waiting list.

Unsurprisingly, the charade doesn’t work and, by the end of the episode, Jones has lost a client – and a very expensive handbag.

For viewers, it was also an illuminating introduction to the concept of distribution control. You would assume that brands want as many customers as possible spending four or five figures on a single handbag, but preserving brand reputation is actually far more valuable. 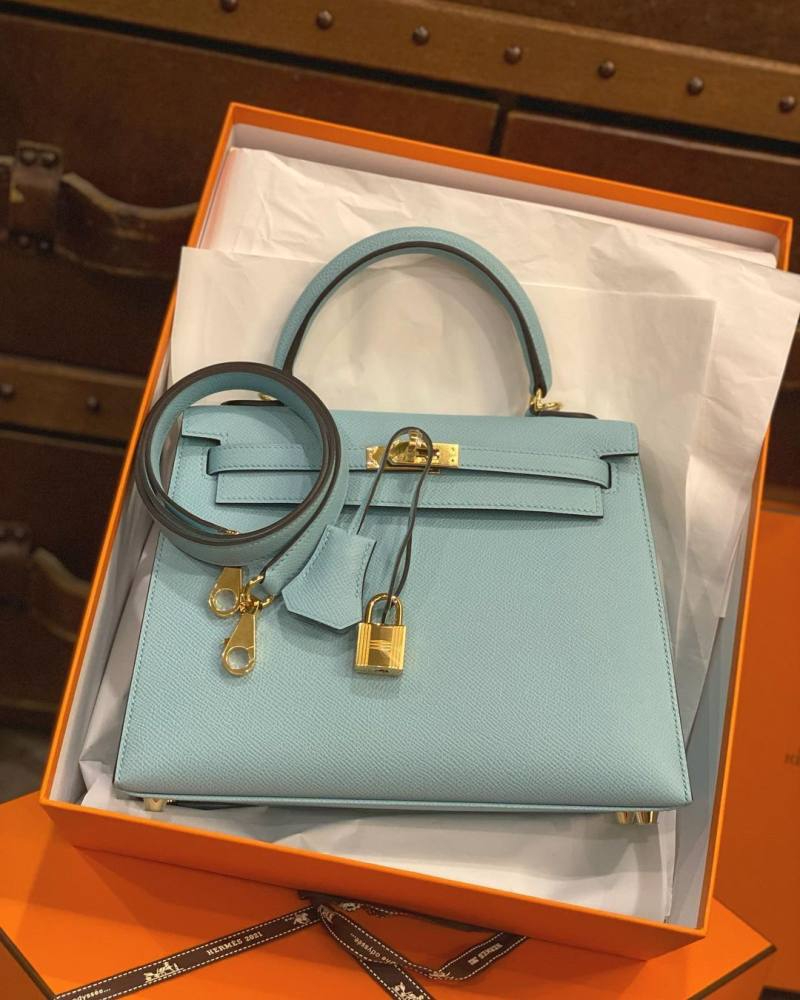 Twenty-four years on from that Sex and the City episode, Hermès still has a Birkin waiting list and limits customers to two purchases of a year. It makes sense. If owning a particular accessory requires more than just money, that item is far more likely to become a status symbol among the rich.

Now Chanel has followed suit. The French brand has increased its prices several times since the start of the coronavirus pandemic – particularly for leather goods – and limited the number of bags each individual customer can purchase to one per year per model.

It has cited the cost of raw materials as the reason for asking clients to pay about 15 per cent more, but price increases have also been a way of making up for a drop in sales at the start of the coronavirus pandemic – revenues declined 18 per cent in 2020, largely because Chanel does not allow e-commerce and bricks-and-mortar stores were closed for several months.

Equally, labour in France – where most Chanel goods are made – has been more difficult to source during coronavirus lockdowns, and Chanel ateliers were forced to shut for much of 2020 thanks to pandemic restrictions.

Then there are supply chain problems: Because of logistical issues thrown up by the pandemic, the movement of raw materials such as leather and gold has been far slower than usual. 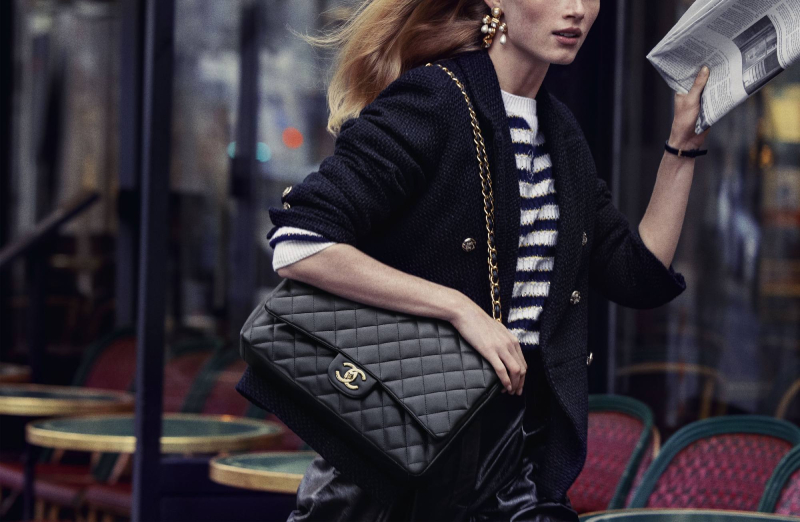 Mostly, however, these price increases, and particularly these limits on how much customers can buy, are to do with the booming Chanel resale market; the last thing the brand wants is to become part of the new drive for mass market luxury.

Instead, it needs to stand out by being more exclusive and rarefied than ever. Price rises and purchase limits achieve that.

The most obvious way of limiting the availability of goods is with ever higher price points – this raises brand profile and leads to higher sales of the cheaper, more accessible product ranges, such as perfume and make-up.

By putting a strict limit on the quantity of leather goods that consumers in certain markets can buy in a year, it makes them far more desirable.

Interestingly, Chanel began this policy in Asia – the continent that has propped up so many luxury brands’ sales over the past decade.

The Korea Times reported late last year that Chanel had adopted a new policy in South Korea, allowing each customer just one of each leather accessory model a year, including wallets. From Southeast Asia, it then spread to the rest of the world.

The rules mean customers can, for example, no longer buy the 2.55 model in navy and black, but can buy two different styles of bag in the same colour.

“Very desirable luxury brands can largely do what they want,” says Anita Balchandani, the head of luxury analysis at consultancy McKinsey. “If they want to increase prices to recoup the cost of the pandemic, they can – unlike mid-market or even mass luxury brands.

“In many ways it is good for business, as it ensures that the market will never be overwhelmed by one particular product, which would then become ubiquitous and no longer exclusive.”

But in a global economy, how will Chanel enforce this policy? Like Hermès, it has a relatively small number of stores – 310 worldwide to Hermès’ 305 – and because it does not engage in e-commerce it will have no problem identifying customers in any of its boutiques. However, the daigou phenomenon makes this far harder to monitor.

Daigou are expensively dressed Chinese professional shoppers who fill the glossy boutiques of Rue Saint Honoré in Paris and the more rarefied floors of Harrods, Harvey Nichols and Selfridges in London, buying goods for Chinese customers and shipping them to China.

Luxury brands once sniffed at them, but lately have been forced to work more closely with them.

“The daigou market in London and across Europe has changed,” explains Rocky Chi, the head of strategic planning at London-based marketing agency Emerging Communications. “Once, luxury houses and retailers kept daigou at arm’s length; now [they] are considered important customers.”

This is because the biggest buyers in Europe of luxury goods – Chinese visitors – have been unable to travel, and sales have plummeted. As a result, sales staff have had to establish working arrangements with daigou.

Chi believes that daigou will find a way to work around the new Chanel rules.

“The daigou market has become a mature and powerful one, and big players will find a way to get around these limits, even if it requires some under-the-table action. Individual daigou tend to quickly adapt to brand policies like these,” he says.

The rapid rise of the Chanel resale market is almost as bad for daigou as it is for the august French brand.

“The vintage luxury market is increasing at a rocket speed in China at the moment, fuelled by live-streaming on Little Red Book and Douyin,” says Chi, referring to a leading online shopping platform and China’s answer to TikTok. “Consumers are not relying on daigou nearly as much because of it.”

Chanel and the daigou on the same side – who would have thought it?