Where to find the most coveted kicks: 5 of the best sneaker resellers Sneakers on display at a StockX popup store in Hong Kong. StockX is one of the most popular online platforms where you can find the hottest sneakers.
PHOTO: Instagram/goatsneakers
PUBLISHED ONNovember 09, 2021 3:37 AMByJonathan White

Whether they are the ones asking or the ones being asked, “Where did you get those?” is a question that all sneakerheads live for.

Options used to be limited: either you queued at the store (or paid someone to stand in line for you) or you had to trawl eBay for the hottest releases. On the odd occasion, there would be a sneaker convention – but those were few and far between.

Today the global resale market for footwear has become big business, and is worth a reported US$6 billion (S$8.1 billion) per year and growing.

It’s little wonder that, in the same way that the internet has brought other communities together, technology has caught up to meet the demands of the cash-rich, time-poor consumers who have seen shoes become legitimised as an industry.

In 2021 the queues have gone online, raffles have replaced braving the elements and advances in technology mean that anyone anywhere can get a hold of their dream kicks – if they have the cash and a decent internet connection.

We round up the online platforms where you can find the hottest and most coveted sneakers.

The “Greatest of All Time” was started by Eddy Lu and Daishin Sugano in 2015. Legend has it that Sugano copped some fake Air Jordan Retro 5 Grapes from eBay when they were reissued in 2013, which threw the entrepreneurs and sneaker enthusiasts into the kick game.

The app was launched after the duo realised there was a gap in the market for a reseller platform that has a stringent authentication process – with each pair of shoes sent to it first before being shipped to the buyer.

In 2018, Goat bought New York sneaker mecca Flight Club to add a bricks-and-mortar store to its portfolio, but the meat of the business is still done via its app. “The global destination for authentic sneakers on desktop, iPhone and Android. We guarantee authenticity on every sneaker purchase or your money back,” they proclaim.

In 2020, Lu told Yahoo Finance that Goat Group – which has seen hundreds of millions of dollars in investments from backers such as Reddit co-founder Alexis Ohanian and Footlocker – has thrived since the start of the pandemic.

Goat now has a reported 600 employees across its Los Angeles and New Jersey offices, and was valued at US$3.7 billion in July. 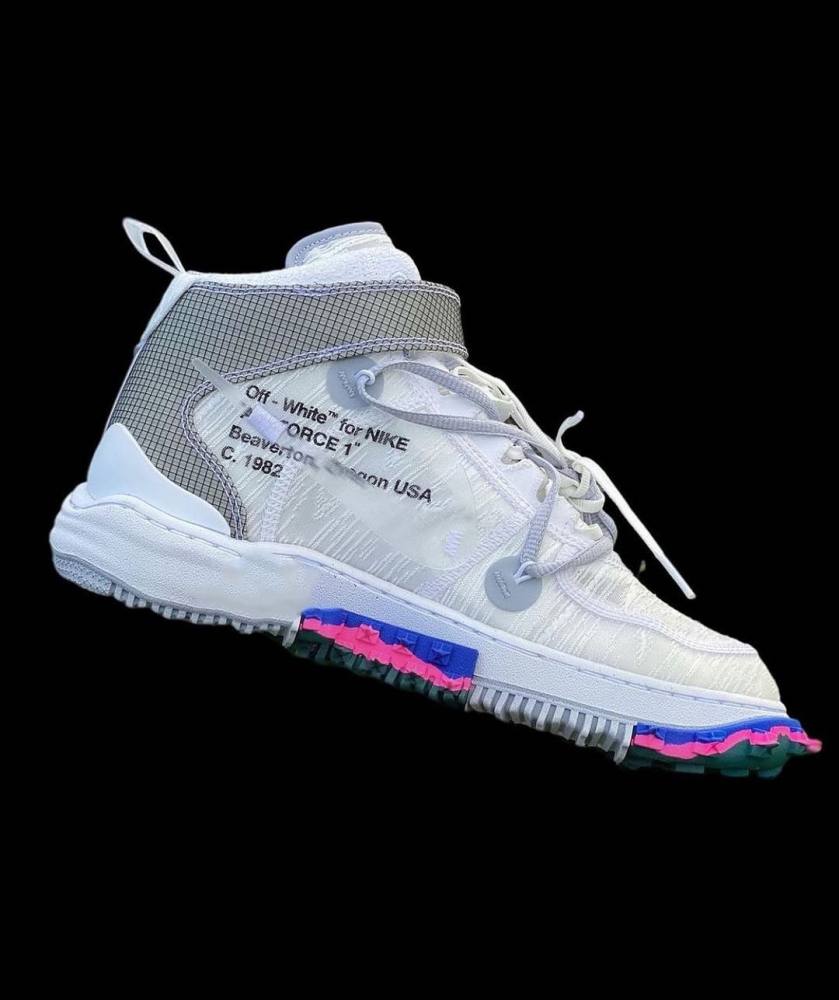 Founded by Arun Gupta in 2013, Grailed is a curated menswear resale platform that allows buyers and sellers to interact and agree on everything – right down to shipping costs.

Authentication is done digitally, and buyers are protected by PayPal and Grailed. In October, a user named Ali Azizi became the first seller on the platform to make more than US$1 million in transactions. He has listed more than 8,000 items since 2014.

In September, Gupta confirmed that Grailed had funding from backers including the Goat Group and Gucci CEO Marco Bizzarri. Gupta says the partnership with Goat will see its authentication process improved.

ALSO READ: Are sneakers the next big investment opportunity?

The leading Chinese marketplace for sneakers and streetwear, Poizon (known as Dewu in Chinese) is one of a number of platforms from China as the country catches up to the global interest in the resale industry. Other platforms include the Alibaba-owned Idle Fish, GoShare2 and Plum. Alibaba owns the South China Morning Post .

“I know for a fact that the [sneaker] aftermarket in China alone is over US$1 billion,” Josh Luber, co-founder of StockX, told website High Snobiety in 2018. Sellers ship their goods to Poizon, which authenticates products before sending them on to the buyer with an “exclusive certificate of authenticity”. 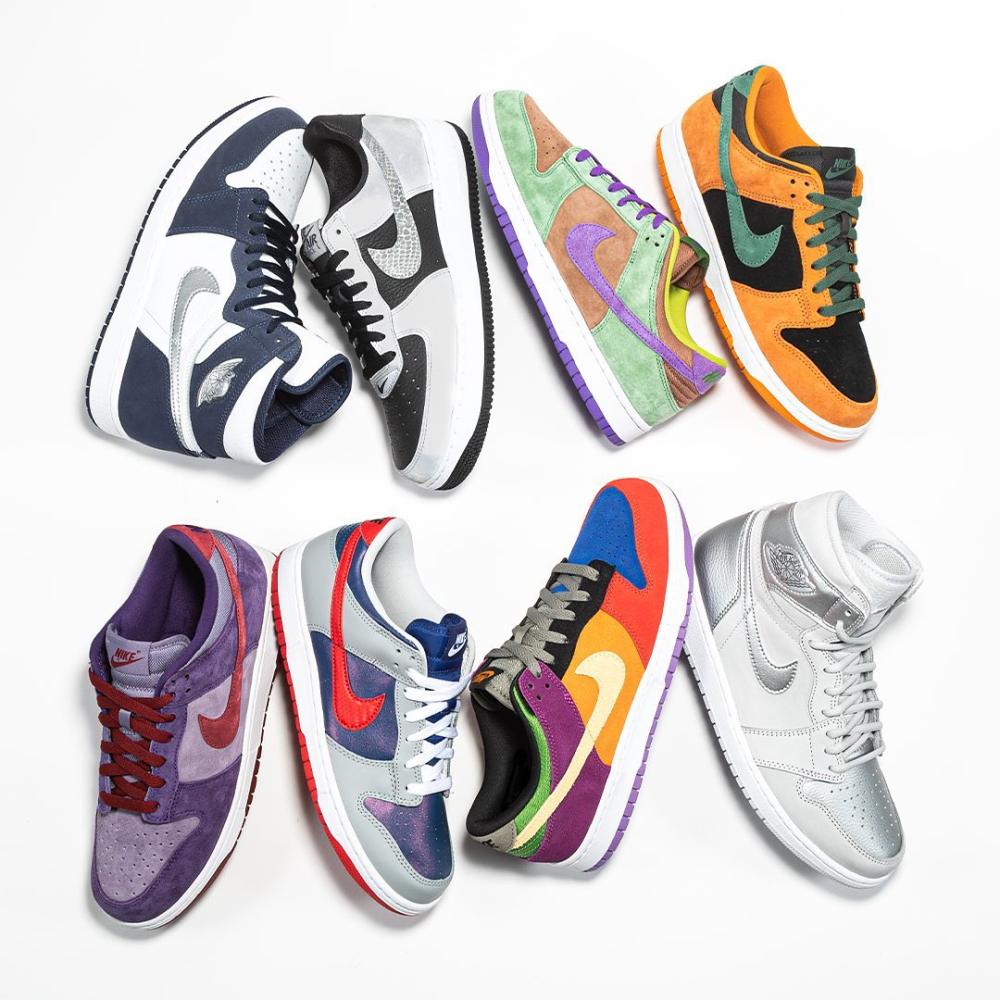 Poizon has come a long way since its beginnings as a sneaker forum. It became independent in 2015 and established itself as a third-party marketplace in 2017. In 2019, it was accused of selling counterfeit sneakers – something which gained much traction on Weibo.

The platform claims to have more than 10,000 items listed, and some sellers in Hong Kong are reportedly turning their backs on physical stores in favour of the company’s app.

This year, Poizon – which reportedly had a monthly active user base of more than 40 million in 2020 – has partnered up with US brand Coach, which will sell its products on the Chinese e-commerce platform.

Founded in New York in 2015 by former Flight Club alumni John McPheters and Jed Stiller, Stadium Goods – now owned by luxury retailer Farfetch – was created to give those buying sneakers on the resale market a premium experience.

“We’re a community of connoisseurs with a deep history in the culture of sneakers and streetwear. Stadium Goods was founded to be a place where the products we love could be bought and sold safely, with a premium on trust and authenticity,” the team say. 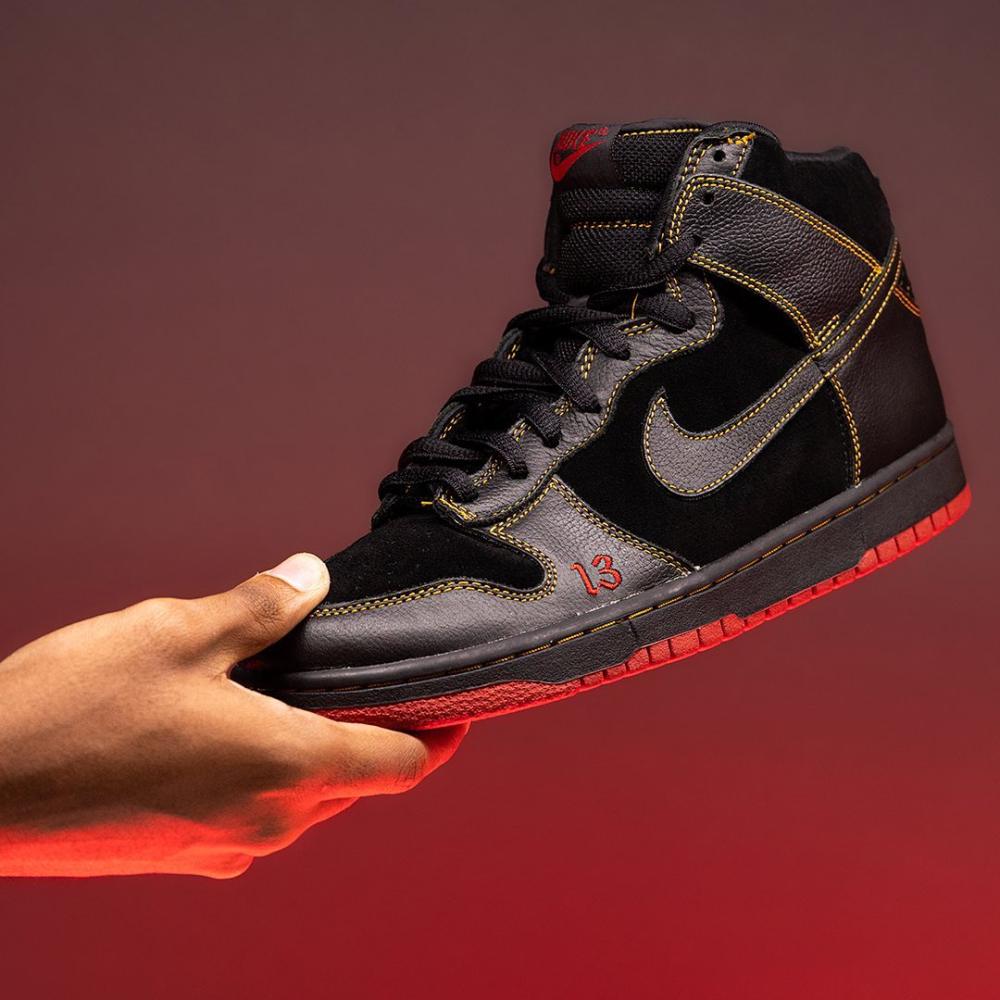 Although rumour has it there are US$20 million worth of rare shoes in the basement of the New York store, most of the stock is kept in a warehouse in New Jersey.

Stadium Goods also lists shoes across multiple platforms, including Chinese e-commerce destination Tmall, Alibaba’s answer to Amazon in China, which it partnered with in 2016.

StockX was not Josh Luber’s first foray into footwear. Luber, a sneakerhead and a former strategic consultant for IBM, had created sneaker price guide website Campless before setting up StockX with fellow co-founder Dan Gilbert in 2015. Luber left StockX in September 2020.

StockX describes itself as “an entirely new way of buying and selling sneakers”. Put simply, the platform works as a stock market for sneakers, pairing sellers and buyers up when their prices match.

StockX employs more than 1,200 people and operates in over 200 countries, with 11 authentication centres around the world. The Detroit-based start-up, which had early backing from people like actor Mark Wahlberg and rapper Eminem, only sells 100 per cent brand new shoes.

Shoes and SneakersfashionLifestyle
Share this article
This website is best viewed using the latest versions of web browsers.