What is the Sirtfood diet and did it help Adele lose weight? Singing sensation Adele released her album 30 on Nov 19, her first in six years, winning over critics and fans alike. In it, she tackles her divorce and discusses motherhood – and the ever present scrutiny of fame.

As well as praise for the British singer’s fourth studio album, the media coverage about it has raised questions about her recent wellness journey, and put the Sirtfood diet in the spotlight. Was this what helped the singer shed 45kg (100lb), as many reports suggested?

The 33-year-old has credited weightlifting, circuit training and even boxing for helping her get stronger physically and mentally. She told British Vogue that reports she lost weight by dieting are false, but the rumours have persisted.

We asked nutrition experts to weigh in on the radical diet, whose creators say it is “designed to supercharge your metabolism”. Here is what you need to know if you want to try it yourself. 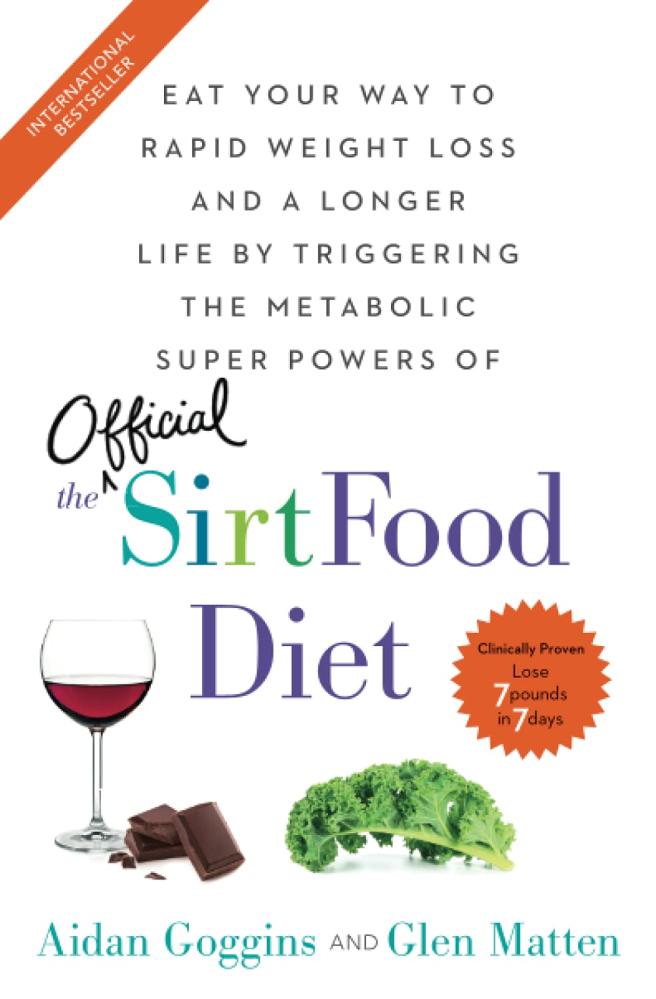 What is the Sirtfood diet?

Nutritionists Aidan Goggins and Glen Matten, who co-authored The Sirtfood Diet, say the way of eating activates a family of proteins called sirtuins, or “skinny genes”. This, in turn, supposedly mimics the effects of exercise and fasting.

“Sirtfoods are foods high in [a micronutrient called] polyphenols, which are found in some plant foods,” explains Rachel Li, a nutritionist at Pure Nutrition in Hong Kong.

“There has been emerging research in animals and humans that sirtuins may play a role in longevity and disease management. Polyphenols can activate the sirtuin pathway. So it is proposed that eating a diet rich in polyphenols, or sirtfoods, will supercharge fat loss, health and longevity.”

What are the Sirtfoods? 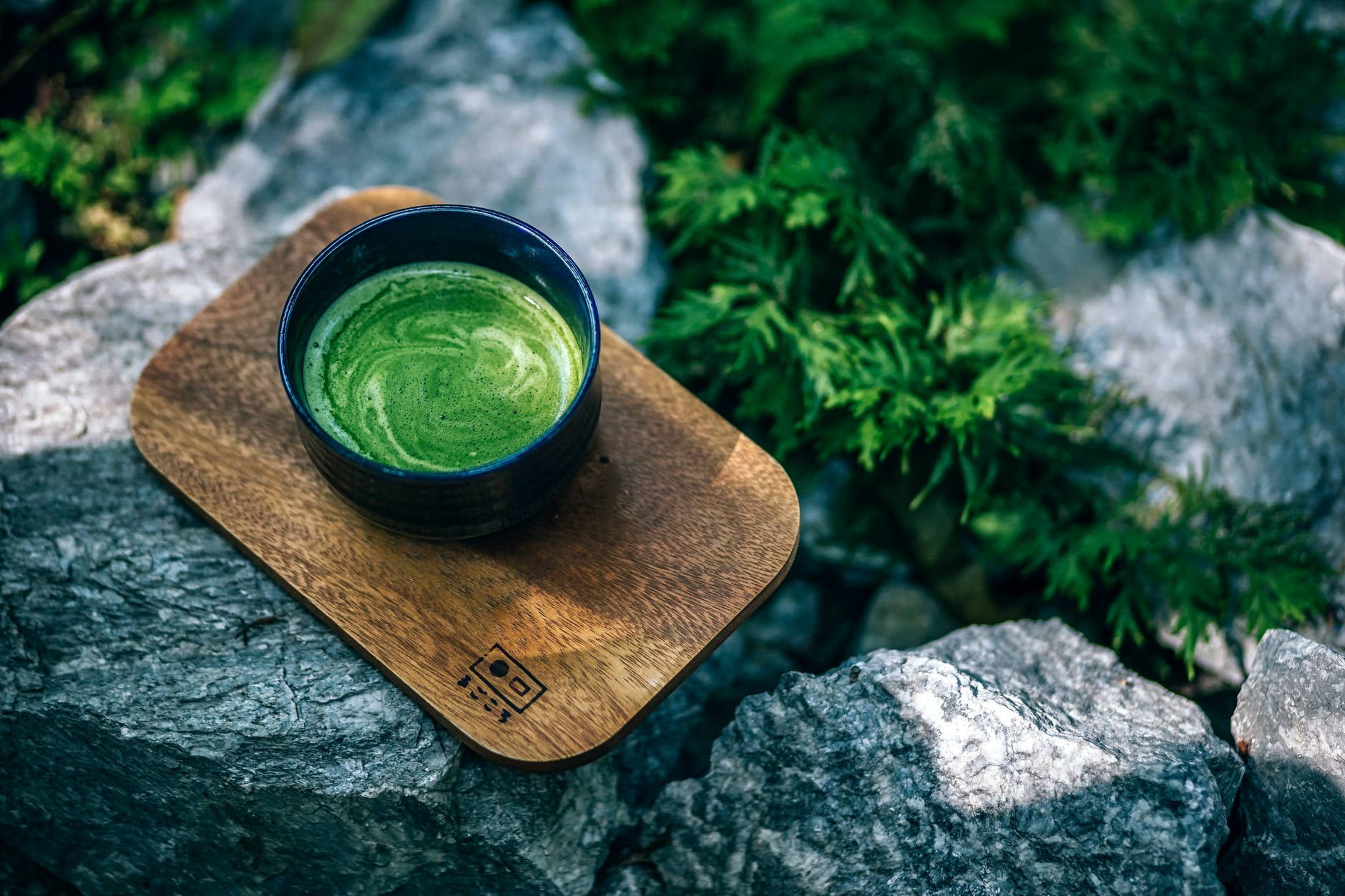 What else should you eat while on a Sirtfood diet?

Sirtfoods should be accompanied with protein for a meal. The book’s authors recommend oily fish, and not to focus on what foods to cut out. The key is not to overload on processed and sugary food, or fish that are deemed to be high in mercury.

Is it a safe/healthy diet to try?

The plan pushes people towards certain foods without focusing on items that should be excluded from your plate. Those who try it should be sensible about what they eat, especially if they are physically active.

“While the foods included in the diet are healthy, this diet has some drawbacks by restricting what and how much one can eat, potentially making it difficult to follow in the long term,” says Michelle Lau , founder and principal nutritionist at Nutrilicious in Hong Kong.

“There are other foods and nutrients that are left out of the recommended list, including healthy protein sources like chicken, legumes , healthy fats, and whole grains, which are key components of a healthy diet.” 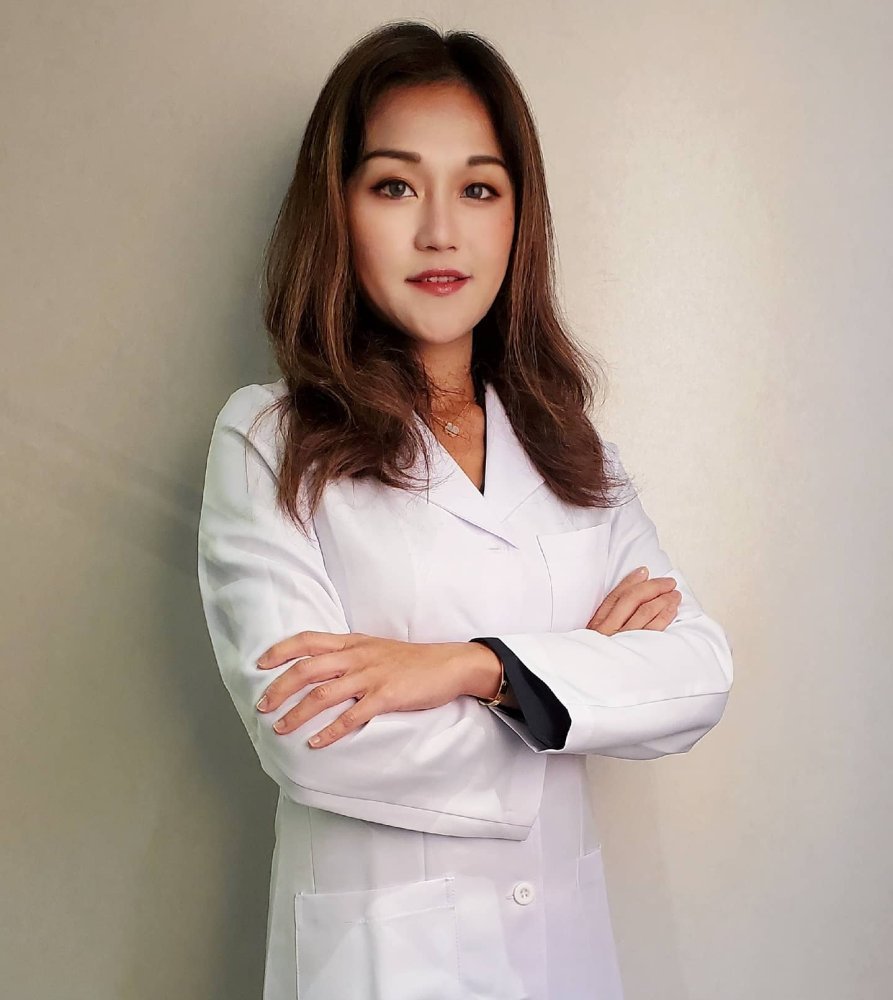 Li agrees the diet is too low in energy for most people, especially those with an active lifestyle and/or workout programme, but it had its pluses too.

“I think the core of the Sirtfood diet is great, as it emphasises plant foods . While I would not recommend the diet per se, using it as the base of a diet is a great idea,” Li says. “Then, I would look to adding sufficient protein, greater food variety and removing food restrictions to allow for social occasions and any foods the person prefers.”

The book’s authors suggest all meals should be consumed by 7pm.

What are the Sirtfood diet’s main benefits?

The list of foods includes items that often appear on most healthy food lists, which is the diet’s biggest selling point.

“The main benefits would come from the inclusion of fruits, vegetables and other plant foods. Diets high in plant foods have been associated with a lower risk of obesity and various diseases, such as type 2 diabetes, cancer and cardiovascular disease ,” says Li. 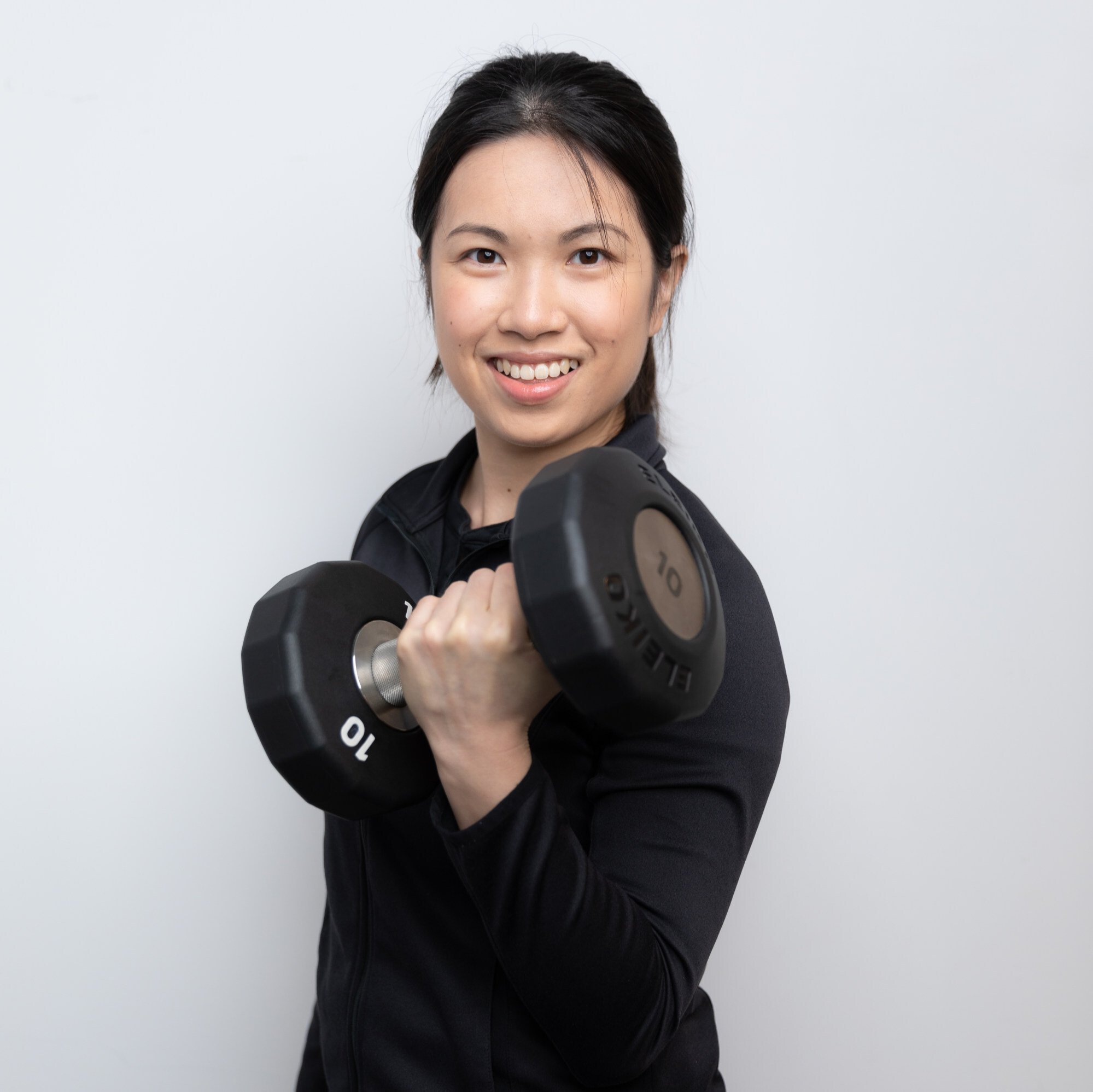 Lau agrees: “Foods recommended for this diet are high in healthy compounds such as vitamins, minerals and phytonutrients, which have antioxidant and anti-inflammatory effects, helping to reduce the risk of many chronic illnesses and ailments associated with ageing.”

Nutrition and dietwellnessweight loss
Share this article
This website is best viewed using the latest versions of web browsers.