What is PTSD? How Japan's ex-princess Mako shows it can strike anyone Princess Mako, the elder daughter of Prince Akishino and Princess Kiko, and her fiancee Kei Komuro, a university friend of Princess Mako, smile during a press conference to announce their engagement at Akasaka East Residence in Tokyo, Japan, on Sept 3, 2017.
PHOTO: Reuters
PUBLISHED ONDecember 01, 2021 2:30 AMByJohn Carney

As Japan’s ex-princess Mako shows us, mental illness can strike anyone, no matter how rich or famous.

Mako married her commoner boyfriend Kei Komuro on Oct 26, not before the palace announced that she had been diagnosed with post-traumatic stress disorder (PTSD), hoping to halt the frenzied media coverage of the couple’s complex relationship.

The media interest involved a long-running controversy over an outstanding 4 million yen (US$36,000) loan to Komuro’s mother from her former fiancé, borrowed to pay the costs of his university education.

Komuro also caused a furore when he arrived back in Japan from the US for the wedding sporting a ponytail – with critics bashing his hairstyle as unsuitable for a man about to marry a princess.

The pressure from the intense media scrutiny over the four years leading up to their nuptials took a toll on Mako, who has since moved to New York with her new husband to dodge the limelight.

PTSD can affect anyone, not only celebrities hounded by reporters. It is commonly diagnosed in war veterans who have suffered or witnessed horrors on the battlefield, but anyone who has experienced a shocking, scary or dangerous event is susceptible – including those living through the coronavirus pandemic .

Here is what you need to know about the debilitating condition.

Triggered by a terrifying event – either experiencing it or witnessing it – this mental health condition’s symptoms may include flashbacks, nightmares and severe anxiety, as well as uncontrollable thoughts about what took place. Witnessing a traumatic event affecting others may cause it.

“PTSD is when one experiences or witnesses a traumatic incident, be it a physical injury, sexual assault or other types of a perceived threat, so that the person continues to suffer negative effects long after the incident has passed,” explains David Liu, a mental health therapist in Hong Kong.

Complex PTSD is exposure to trauma, sometimes repeatedly and for long durations, usually during the first 15 years of life, such as emotional neglect, humiliation, bullying, violence, anger and disrupted attachment issues during development. With PTSD, the effects continue to have an impact on the person’s thoughts, actions, relationships, self-image and outlook for the future, Liu says.

How do you identify PTSD in yourself or someone you care about?

Watch for a persistent and significant change in behaviour, mood and personality after a traumatic event, such as becoming easily enraged or more impatient than usual.

“Other symptoms are when that person becomes more socially withdrawn, keeps cancelling on dates, stops going in to work and seems disengaged when with others,” says Dr Elisabeth Wong, a Hong Kong specialist in psychiatry.

“If they also start drinking more or using drugs, this might be a maladaptive way for them to cope with the distressing feelings. In severe cases, there could be acts of self-harm and even suicide.”

How is PTSD treated?

“The combination of treatment can reduce depression and anxiety, quiet thoughts that get stuck, and allow the person to sleep – it helps calm sadness, agitation and fear when therapy is difficult.”

However, psychiatric medication is needed in more severe and persistent cases explains Wong, such as for those with coexisting mood disorders, or alcohol and substance abuse. Common medications include SSRI (selective serotonin reuptake inhibitor) which reduces anxiety and depressive symptoms. 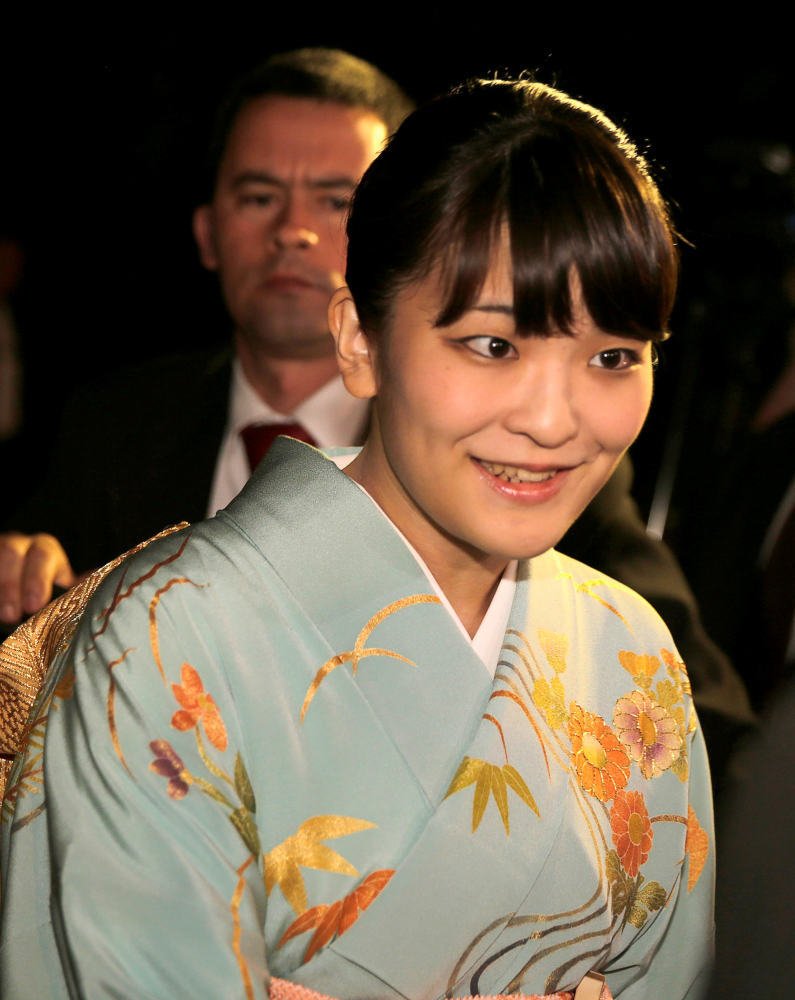 What are some myths about PTSD?

Contrary to popular belief, most sufferers are not war veterans and it’s wrong to believe that it only happens to those who have been through other obvious traumatic events, such as sexual abuse or violent incidents.

“Actually, most PTSD sufferers did not go to war – many are undiagnosed and suffer from complex PTSD,” says Liu. “PTSD can occur from emotional neglect with outwardly high-achieving families – these can be just as damaging as active violence is in obviously more deprived families.”

It is also important not to view symptoms of PTSD as signs of weakness or personal flaws – it affects people of all personality types.

“This stigmatised view of PTSD makes it even harder for someone to seek social and professional support,” says Wong. “The idea that the sufferers can just stop thinking about the event if they want to [is incorrect] – the re-experiencing of the traumatic memory is distressing to the patient and not under the patient’s conscious control.”

How can you support someone with PTSD?

Try to show the appropriate care and let the person know that if they need to talk then you’re there to listen and support them.

“Be compassionate and empathetic but set appropriate boundaries to protect both yourself and the person suffering from PTSD,” says Liu. “Practice good communication skills to create a safe environment – encourage the person to seek professional help.”

Maintaining a social connection is important in helping someone recover from a traumatic event, so be supportive but not too pushy.

“Be mindful of their heightened sensitivity towards certain stimuli, such as loud sounds or certain images, which might trigger them,” says Wong.

“Make regular check-ins with them even when the person may not seem enthusiastic about your approaches. When they want to share about their experience, listen without judgment or trying to help fix their problems.

“They may be resistant to receiving professional help. Arranging and accompanying them to their first appointment would help. Be patient and support their treatment, and understand that treatment takes time.”

mental healthwellnessHealth and Wellbeing
Share this article
This website is best viewed using the latest versions of web browsers.