Thosai 10 ways: The cheat's 'no grind thosai' inspired by this cook's grandma The sizzling and crackling sounds of a hot tawa (a flat indian pan), and umami-laden aromas that emanate when a ladleful of thosai batter hits the pan are the sensual triggers that instantly transport me back to my maternal grandmother's kitchen in the 80s replete with Tamil songs blaring from a transistor radio, walls adorned with calendars of Hindu deities and the sputtering whistles from her pressure cooker.

She had no expensive kitchen tools, only huge stone mortars and pestles, and a two-burner stove.

Yet, each morning she churned out the most luscious coconut chutneys, and piquant sambhars (a lentil-based vegetable stew) to accompany the thosais and idlis she had made to sell from the back of our shophouse in Joo Chiat. 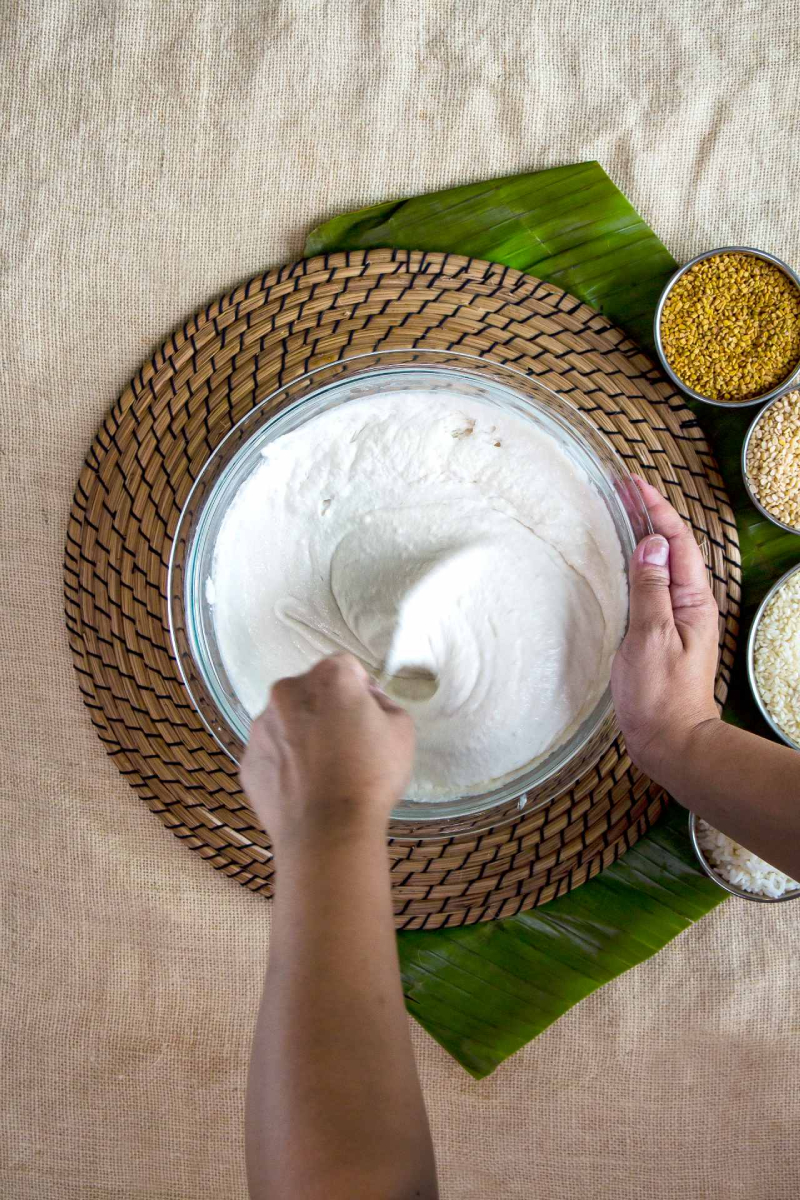 In a desperate attempt to recreate those food memories after my grandmother had passed on, I turned to a "Cheat's No Grind Thosai" recipe in my new home.

Thosai made with this recipe were reminiscent of the ones my Grandma used to make as they were flavoured with a sour tang, characteristic of a good lacto-fermented thosai batter and not unlike a good sourdough.

Years later, making the cheat's version gave me the confidence to tackle the traditionally stoneground version as the fermentation technique and process is quite similar.

Making thosai at home could not be easier than with this recipe as there's hardly any work involved, except for the initial blending of flours.

When I posted this recipe on my blog and Instagram during the first Circuit Breaker, many who were new to fermentation made it successfully.

I hope you'll give my Cheat's No Grind Thosai and Coconut Chutney recipes a go!

They are great dishes to whip up for that weekend brunch sesh you've invited your friends and family to. All the ingredients can be purchased at any Indian grocery shop. 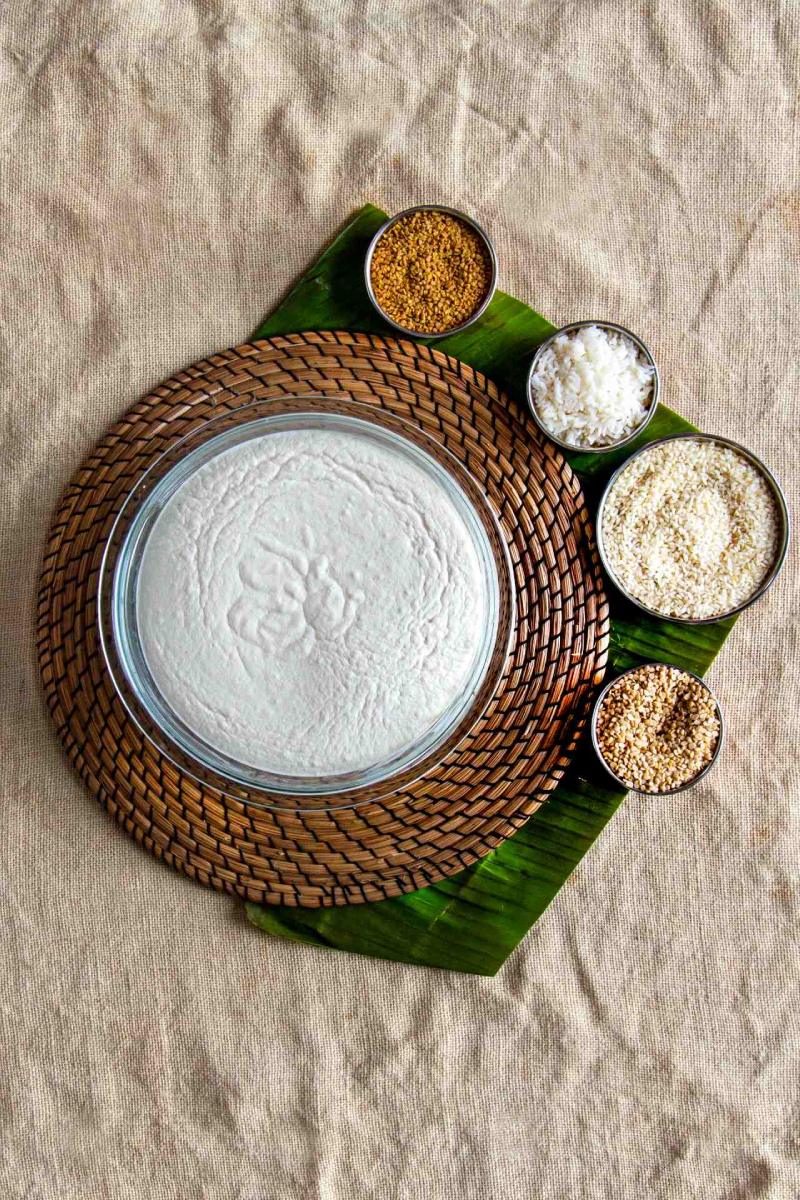 To make the thosai: 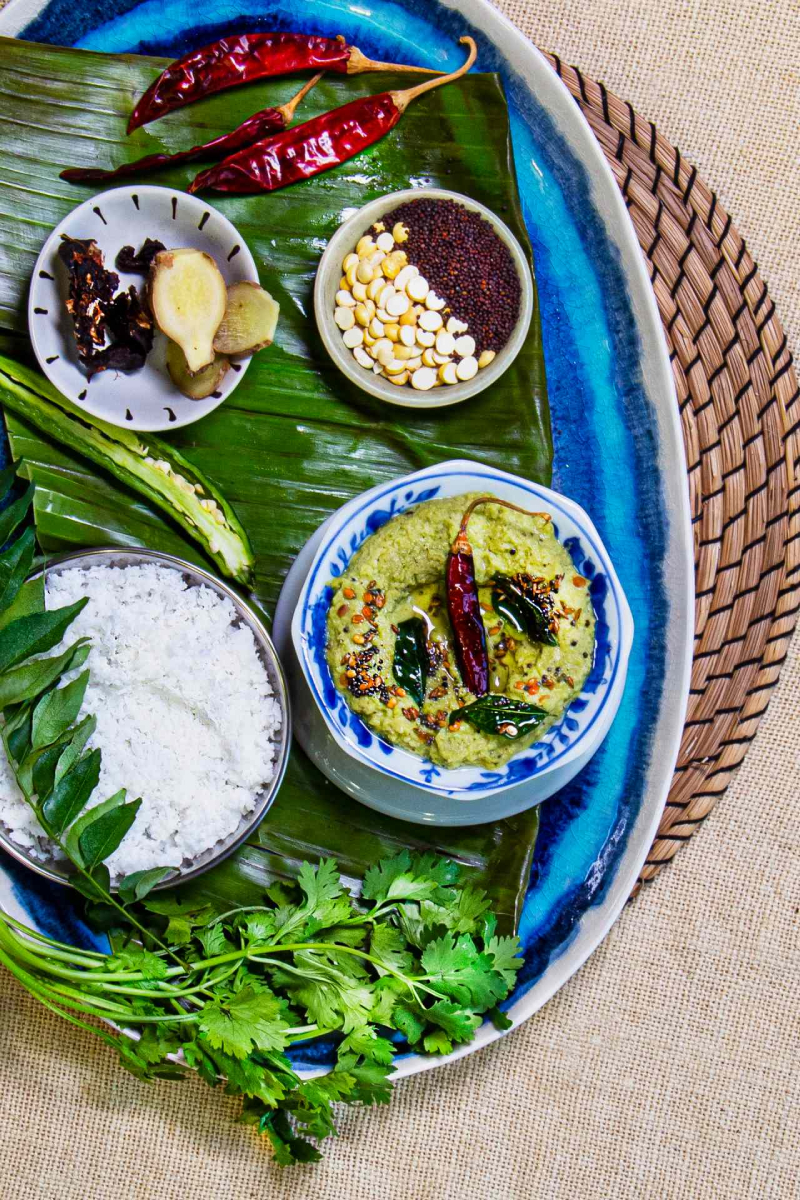 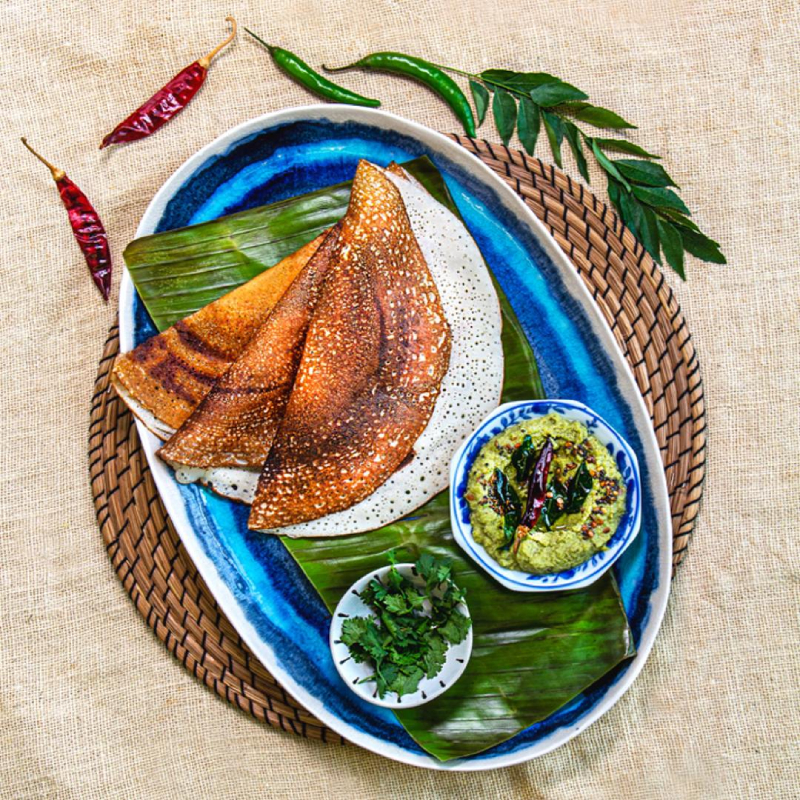 Want to learn more? Vasun teaches the art of making thosai from scratch at her home. She's inspired by the nostalgia of her grandma's kitchen and the exacting science of thosai fermentation.

Thosai masterclass partipants will learn the basic science of thosai, how to soak and grind the batter from scratch, master the art of swirling and cooking thosais.

At the end of the four hour $180 class, they also get to enjoy a tiffin meal with two chutneys and gunpowder podi, bring home all the food and successfully ferment their first batch of thosai.

For now, the thosai masterclass is for a maximum of two partipants, and held every Wednesday and Sunday.

For enquiries or to book a class with Vasun, email monsoontable@gmail.com or drop her a DM via Instagram @vasunthara.r

READ MORE: 10 easy 3-ingredient dessert recipes for those with a sweet tooth