When it comes to starting a family, men may have more time up their sleeves, but they are surely not immune to the ticking biological clock.

According to a new study — which included 40,000 sperm tests — fertility starts to decline for men in their mid-forties and sperm quality decreases even further after 55 years. 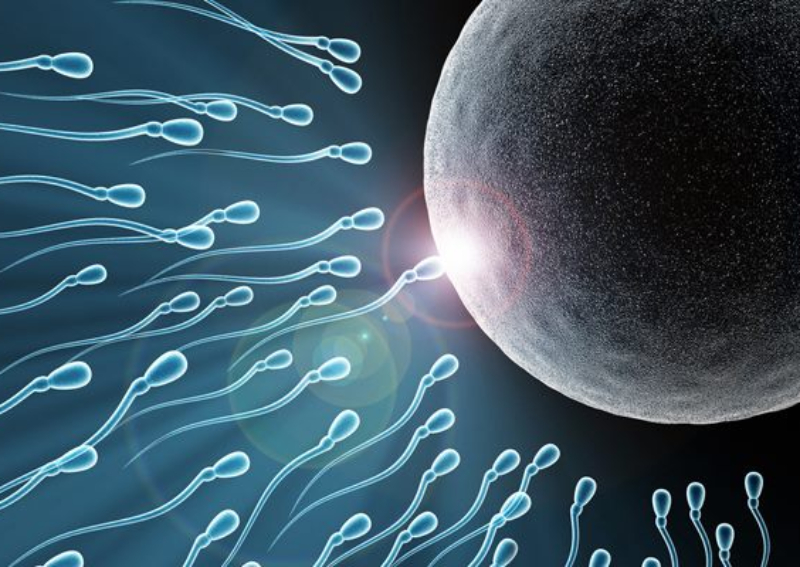 The researchers from Australia's Genea analysed 40,000 semen samples to determine when quality starts to decrease.

The analysis was done over a period of 10 years between April 2009 to April 2019. Several factors were considered including:

Post research, Dr Cheryl Phua, Genea Fertility Specialist told 9News that after the age of 55, there is a significant sperm quality decrease. There are fewer mobile sperm and the quality also gets compromised with age.

This can not only make it harder for couples to conceive, but there is also an increased risk of miscarriages, autism and genetic defects. 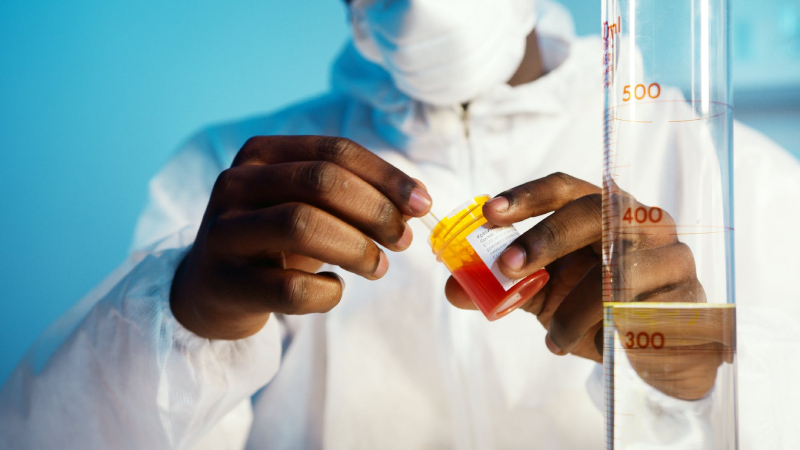 Fertility in women starts to decline rapidly at 25 and by the time a woman turns 42, there is only a remote chance that her own eggs can be used.

Dr Phua shared that traditionally they see women line up in their clinic asking for help to conceive when in reality, up to 40 per cent of infertility stems from male reproductive issues.

David Hodge shared that he and his wife tried to conceive for up to three years before a sperm test revealed the issue. He was surprised to learn that a large portion of infertility cases stem from males, but they are hardly spoken about.

Hodge is now a father of two beautiful daughters, Emmi and Layla who were conceived through IVF.

This is not the only study to highlight that male fertility decreases with age.

What is low sperm? 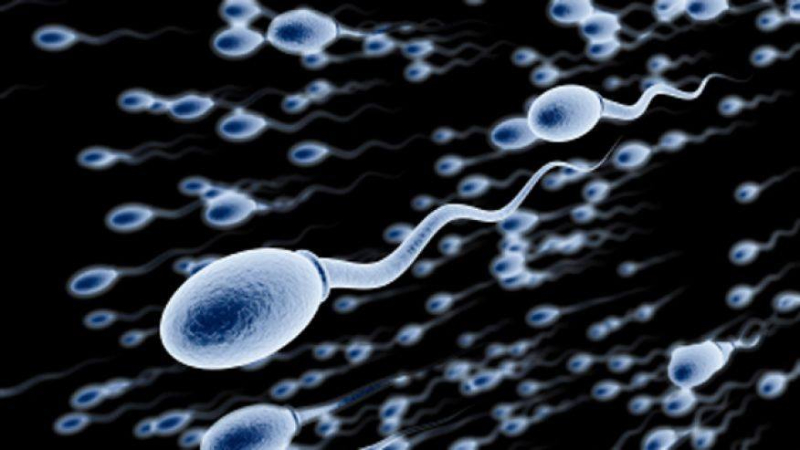 A normal sperm count is when you have at least 15 million sperm per milliliter of semen. Doctors consider low sperm count if you have any less than that.

So if you don't have enough sperm, there's less chance that it will reach and fertilise the egg, which can lead to fertility issues.

There can be many reasons for low sperm count. For instance, your lifestyle habits, medical problems, age, or if you smoke or take drugs. All these reasons can affect your fertility.

Earlier this month, another study highlighted that fertility treatments are less likely to work in men who are over the age of 50 years.

This research was conducted by a team at the Centre for Reproductive and Genetic Health in London. Over 4,300 adult males were considered.

They had used In Vitro Fertilisation (IVF) or Intracytoplasmic Sperm Injection (ICSI) in hopes of conceiving at a single fertility clinic in London.

Researchers found that the chance of conceiving with the help of IVF or ICSI is 33 per cent lower in men who are over the age of 50 and older.

Based on the findings of the study, researchers hoped to dispel the notion that male fertility remains unchanged with age. They encouraged men to not put off their plans of having kids based on this misconception.

Medical experts say that semen quantity is at its highest when an individual is between the ages of 30 and 35.

Note that you may have a normal sperm count, but they will also have to be healthy to make the journey from your partner's vagina to the cervix and uterus to the fallopian tubes.

In case, they are not, you will face difficulty conceiving.

Therefore, while keeping in mind the age factor, also pay special attention to your health and lifestyle. For instance, exercise daily, eat healthy food, quit smoking and say 'no' to drugs!