Souvenirs from around the world: Maple syrup from Canada, a jar of Berlin Wall rubble, coffee that's been through a cat Once upon a time, no self-respecting European tourist would return home from Spain without a straw donkey and a pair of castanets stuffed into their suitcase.

The trend of bringing souvenirs back from trips abroad has declined among Europeans over the decades, however.

Until travel was curtailed by Covid-19, they were more likely to stock up on duty free booze and cigarettes before boarding the plane home. Globally, though, stocking up on holiday mementos is bigger business than ever.

Take-home trinkets range from clichéd keepsakes such as Dutch clogs, French berets and Australian boomerangs to less familiar items like Mongolian cashmere scarves and camel hair carpets from Chad. Here are a few more – many hugely popular, others unique and some downright quirky.

When the Berlin Wall separating East and West Germany fell, in 1989, shrewd citizens began stockpiling lumps of con­crete, some still bearing the graffiti that was ubiquitous on the West German side. 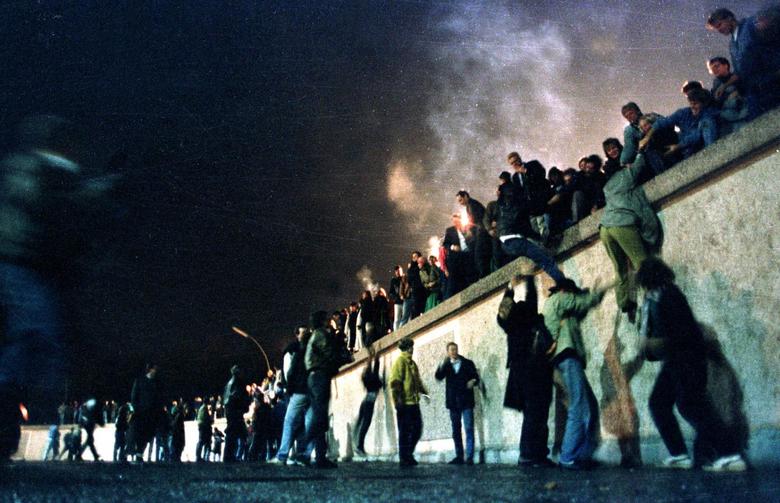 Prices start at a couple of euros for chips chiselled from the infamous 45km divide, to a million euros for intact slabs. There are even jars of Berlin Wall rubble with a magnet attached that can be stuck to fridge doors (You knew it wouldn’t be long before fridge magnets made an appearance).

Be warned, there is a thriving market in fake specimens – certificates of authenticity aren’t hard to forge.

Hong Kong provides tourists with a profusion of souvenir possibilities, from clay teapots and jade chopsticks to embroidered Chinese jackets and cheongsams. And that’s just on Temple Street. Nearby Ladies Market is the place for designer handbags of dubious origin, discounted clothing and toys. 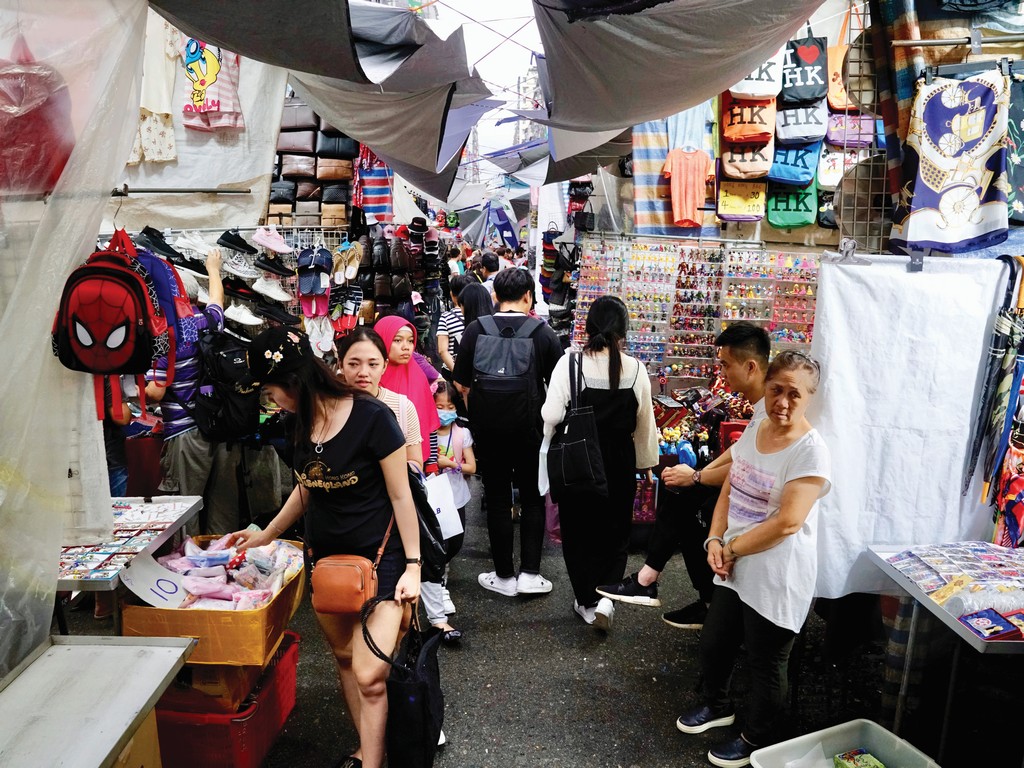 A TripAdvisor analysis of mobile GPS check-in data revealed the souk-like shopping strip to be Hong Kong’s most visited attraction although not every online reviewer is impressed.

“Tourist trap, avoid like plague” is a standard criticism, along with the more specific, “Be very careful here – there is absolutely nothing ladylike about the ladies that run this market; they are liars, thieves and cheats.”

In 2010, clouds of volcanic ash ejected from Iceland's Eyjafjallajökull volcano resulted in the largest air-traffic shut-down since World War II. 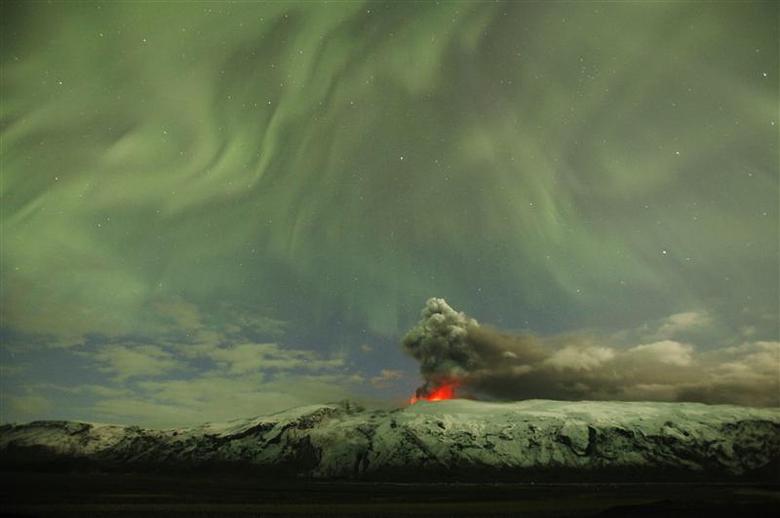 Before long, canny retailers began selling cans of ash and jewellery (necklaces, earrings and bracelets) made from lava rocks to visitors who would never be able to pronounce where their keepsakes originated.

Travellers are currently banned from returning to the United States with cigars from Cuba, even if they arrive from a third-party country.

The restriction, introduced by former president Donald Trump, overturned president Barack Obama’s policy that allowed Americans to bring back up to 100 cigars (four boxes) as long as they were for personal use.

However, the craftiest presidential manoeuvre was performed by John F. Kennedy who, in 1962, arranged for an aide to buy 1,200 hand-rolled cigars a few hours before he authorised a trade embargo that made them illegal.

For ordinary tourists seeking a smooth, full-bodied smoke, the exclusive Cohiba brand comes with the cachet of being revolutionary hero Fidel Castro’s favourite.

A recent Club Med study of top-selling souvenirs from around the world revealed that coffee is the most popular purchase for tourists visiting Ethiopia, Jamaica, Costa Rica, Guatemala and Ecuador. For caffeine junkies seeking an unusual but ultra-expensive gift, Indonesia kopi luwak is made with coffee cherries that have been defecated by Asian palm civets. 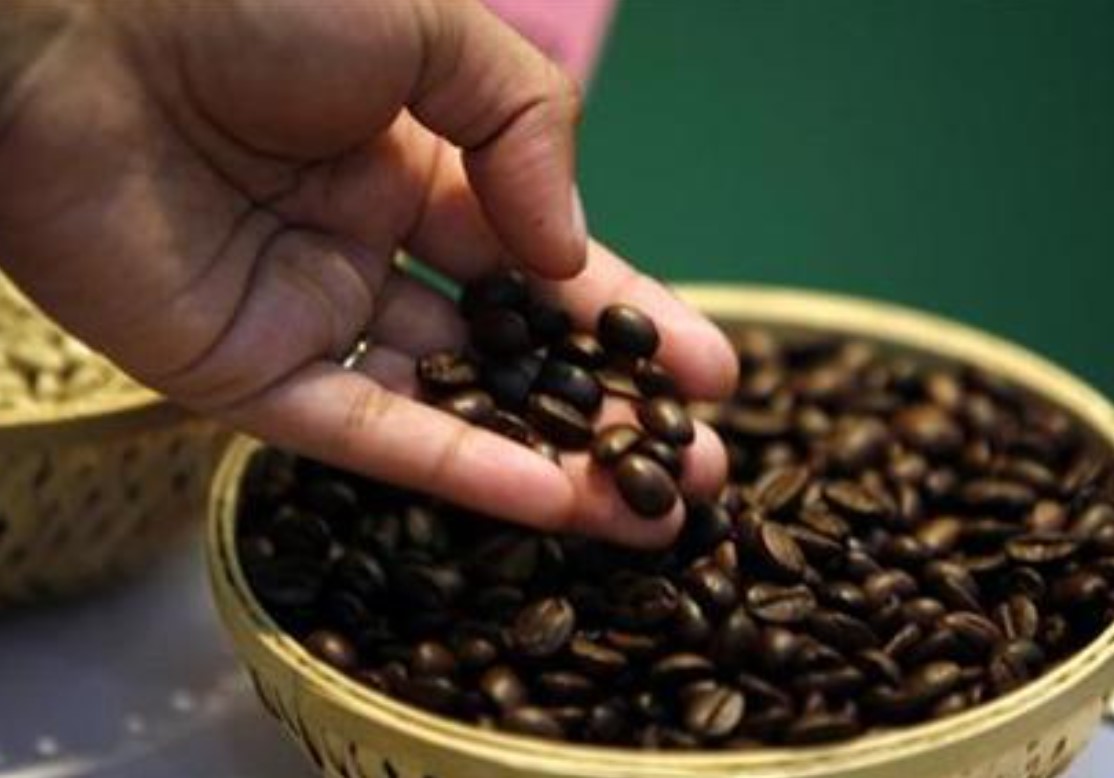 Black Ivory Coffee is made the same way except the coffee cherries are consumed and, ahem, “naturally refined” by Thai elephants. The resulting brew boasts a light, tea-like aroma and a smooth, chocolatey finish. A kilo of what has been described as the world’s rarest coffee costs US$2,197 (S$2,945).

Talking of sought-after hot beverage souvenirs, legend has it that tea was discovered in China by Emperor Shen Nong in 2737BC, when a leaf fell into water he was boiling. As with wine – climate, soil and altitude influence flavour while scarcity dictates prices.

Leaves are no longer picked from the six original Da Hong Pao tea bushes in the Wuyi Mountains of Fujian province. Instead the tea is from trees grown from cuttings taken from the (extravagantly insured) mother trees.

The Club Med study ranks maple syrup the most popular purchase among tourists in Canada. The province of Quebec produces two-thirds of the world’s supply of the mineral-rich boiled sap sweetener but make sure you’re buying the real stuff – unless you’re happy with a cheap imitation. 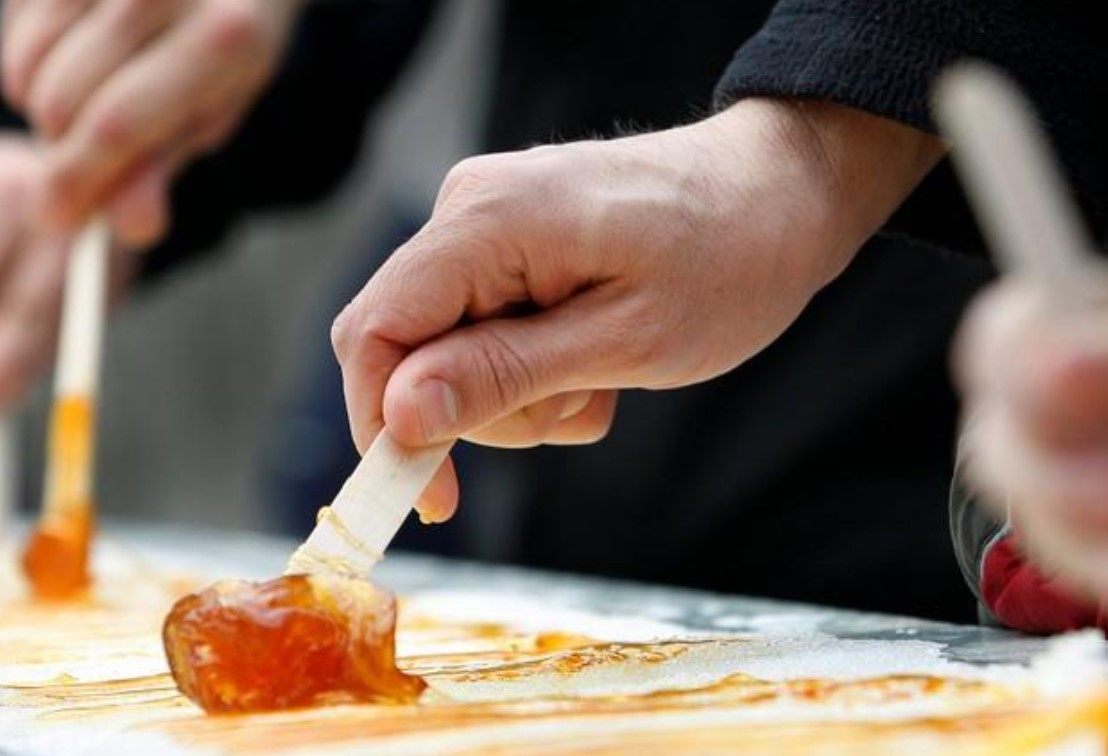 Most Americans prefer fakes despite them containing dyes, liquid sweeteners, preservatives and thickeners that mimic the taste, texture and appearance of the original.

Traditional umbrellas and parasols from Thailand make good lightweight souvenirs – compared with shipping home an elephant or a tuk tuk, anyway. Once a status symbol, the carved bamboo and sandal­wood handle is topped with mulberry paper or cotton and decorated with eye-catching floral patterns and rural Thai scenes.

There’s nothing worse than discovering the one-of-a-kind wooden mask you haggled for in Sri Lanka was mass produced thousands of miles from the shop where you bought it. Or that the exorbitant price you paid for a hand-carved chess set from India lined the pockets of the retailer rather than the craftsman who made it.

Fortunately, the opportunity to buy handicrafts, textiles and ancestral art direct from the artisan has become much easier in recent years.

Countless co-operatives, charities and grass-roots enterprises are helping to create livelihoods and provide a stable source of income for stakeholders as diverse as Cambodian amputees, indigenous Guatemalan weavers, native Australian artists and pottery workers in Ghana.