The sampan ride at The Shoppes at Marina Bay Sands is one of the mall's more unique attractions, allowing visitors to admire the mall from a canal.

And for one lucky lady, it was a particularly memorable experience — her partner decided to pop the question in the middle of the idyllic water ride, with the help of a few friends.

The beautiful moment was captured on video by Singaporean makeup artist, Tiffany Fang, who posted the video on TikTok last Sunday (Jan 23).

The video captured the flurry of activity as the proposal was being set up, as well as the actual moment the couple drifted by on the sampan.

As soon as the sampan emerged from under a bridge, four 'assistants' got into position, holding up four placards that read: "Will you marry me?"

The man then took out the ring to pop the question, earning a yes from the woman.

The minute-long video has since garnered over 196,000 views and over 200 comments from netizens, who gushed over how cute the proposal was. 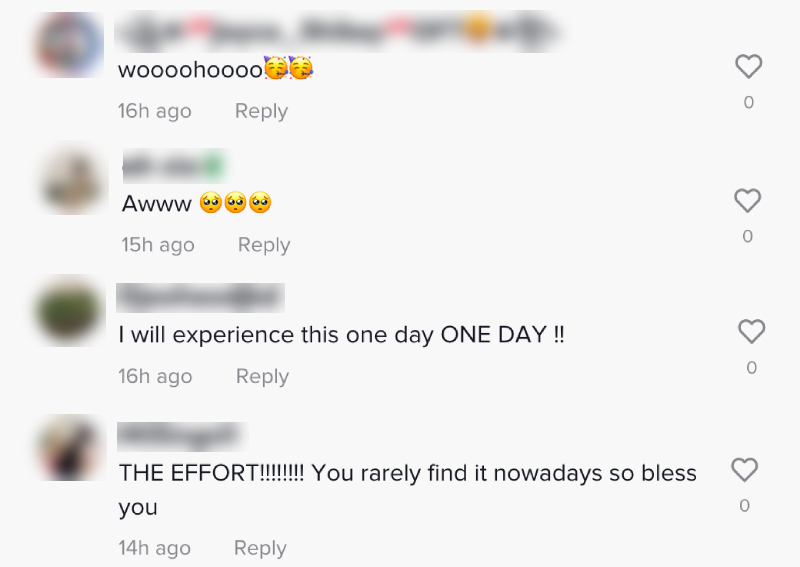 However, there were also some netizens who pointed out the romantic proposal was marred by the fact that the woman did not seem to notice the placards.

Fortunately, the woman in the video, Brasel Seng, left a comment on Tiffany's TikTok assuring netizens that she did in fact see the placards. She also thanked Tiffany for recording the special moment. 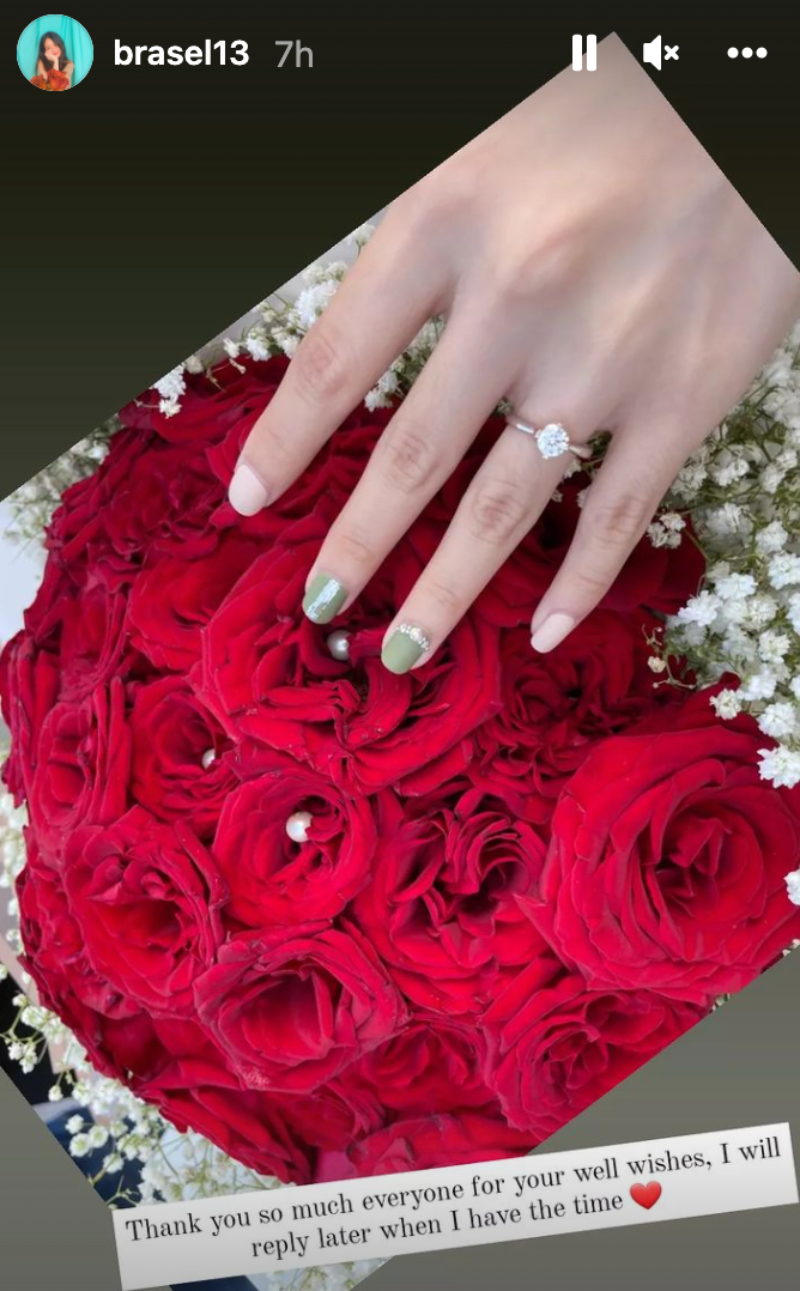