Those who frequent Tiong Bahru Market and Food Centre would be familiar with Original Tiong Bahru Golden Pig & Roasted, the only hawker that takes up two shop lots in the hawker centre.

After some 70 years in operation, the roast meat stall will be closing for good as its owners Chan Pak Seng, 72, and his wife, Wee Ling Kue, 71, have finally decided to retire.

The business was previously run by Chan's parents.

According to a post in Facebook Group Uniquely Singapore Hawker Food, the stall's last day of operations will be on Feb 9.

The stall had humble beginnings in the 1950s as a pushcart and would usually be found parked next to the old Seng Poh Road Market and Eng Hoon Street.

Foodies may be happy to know that the stall's space won't be vacant for long. The popular Loo's Hainanese Curry Rice will be taking over and is slated to open on March 18.

For the uninitiated, Loo's Hainanese Curry Rice is a stall that is located just opposite Tiong Bahru Market. 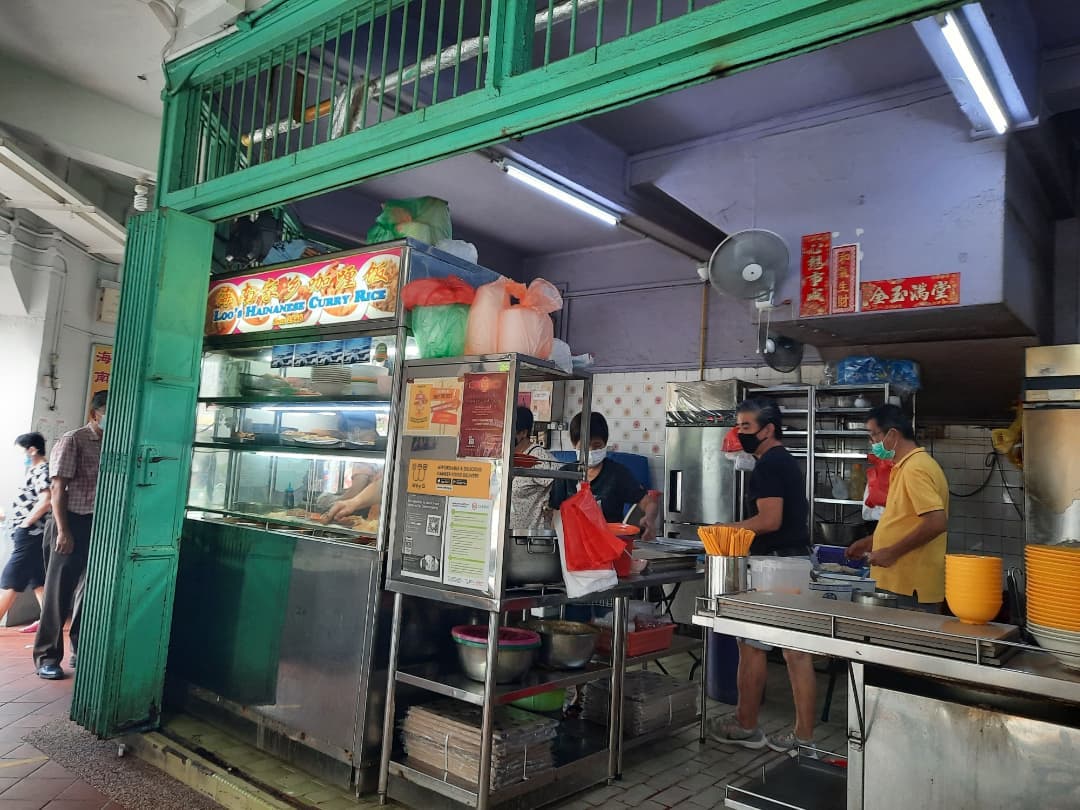 According to National Heritage Board, they've been around since 1946 and are "possibly the oldest continuously operating food stall in Tiong Bahru".

It is currently run by Loo Kia Chee, 62, who took over the stall from his father and has been helping out at the family business since he was in his 20s.