The train service, which used to run between Paris and Istanbul (then Constantinople until 1930), ceased operation in 1977.

But its legacy as the the first long-distance luxury travel service at a time when travelling was a dangerous feat remains and it will be forever associated with the art of glamorous travel.

Orient Express has been a subject of fascination in fictions, from Agatha Christie’s whodunit novel Murder on the Orient Express, to Ian Fleming’s fifth James Bond book From Russia With Love. As the result, most of us probably only have a vague idea of the actual luxury train.

But starting December we will be able to experience the historic train at Gardens by the Bay. 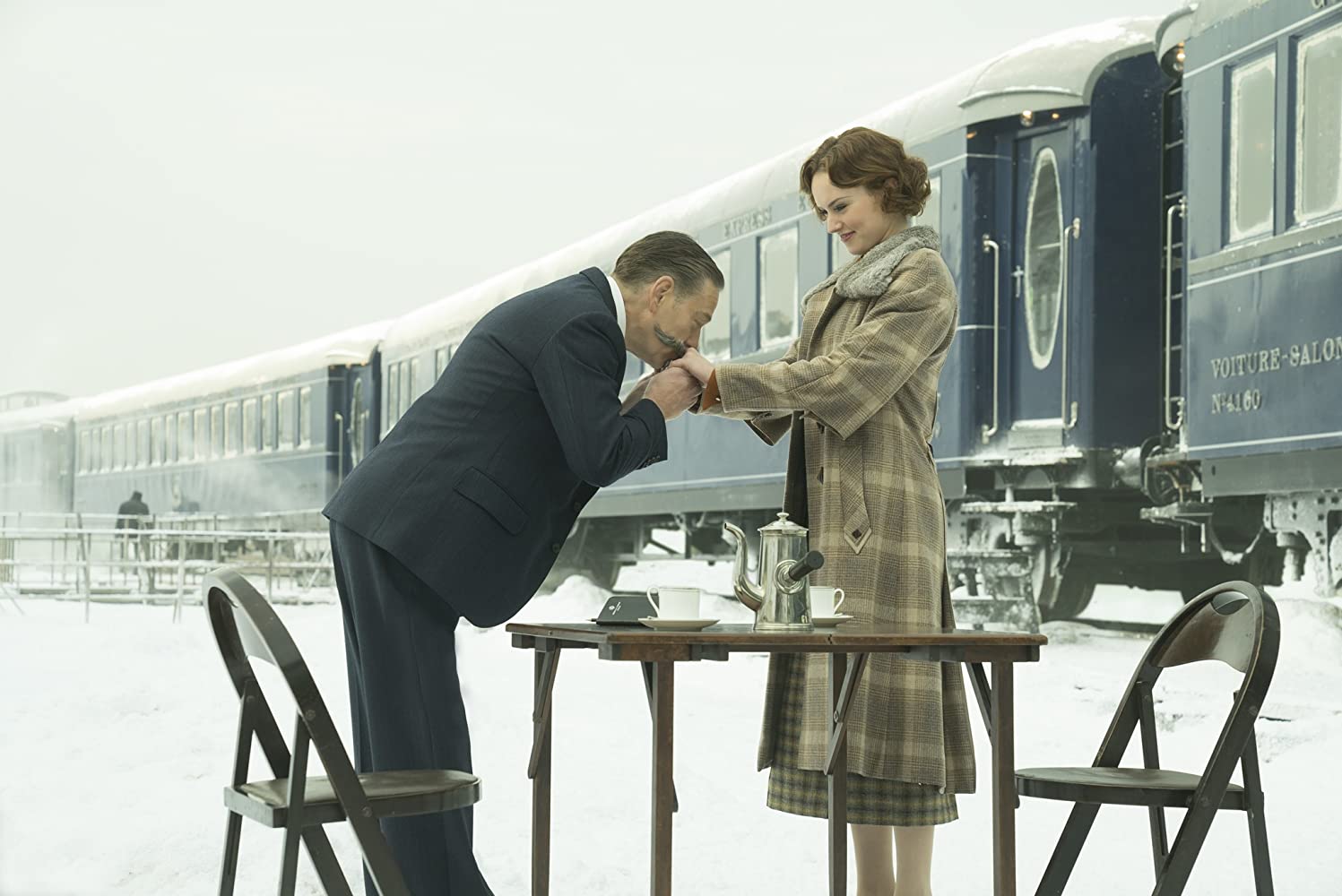 Following the 2014 exhibition in Paris that detailed the history of the Orient Express, Singapore has been chosen as the first destination outside of France to kick-start a series of showcase that unveils a glittering universe related to travel, culture and gastronomy. 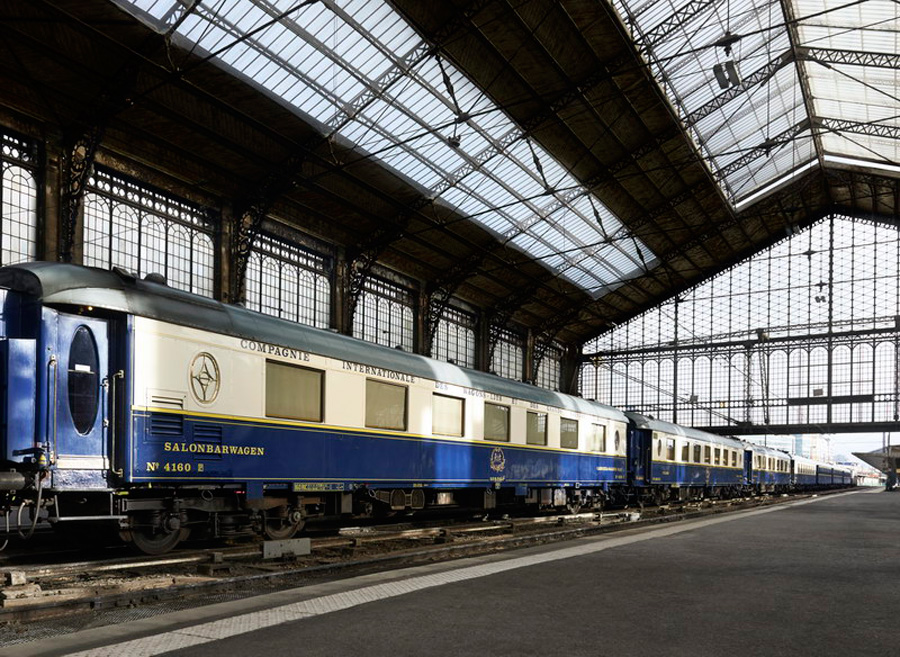 Gardens by the Bay’s West Lawn will host pop-up attraction Once Upon A Time On The Orient Express, which will comprise a reconstituted train platform, and showrooms that will showcase Orient Express’ illustrious history in giant trunks. 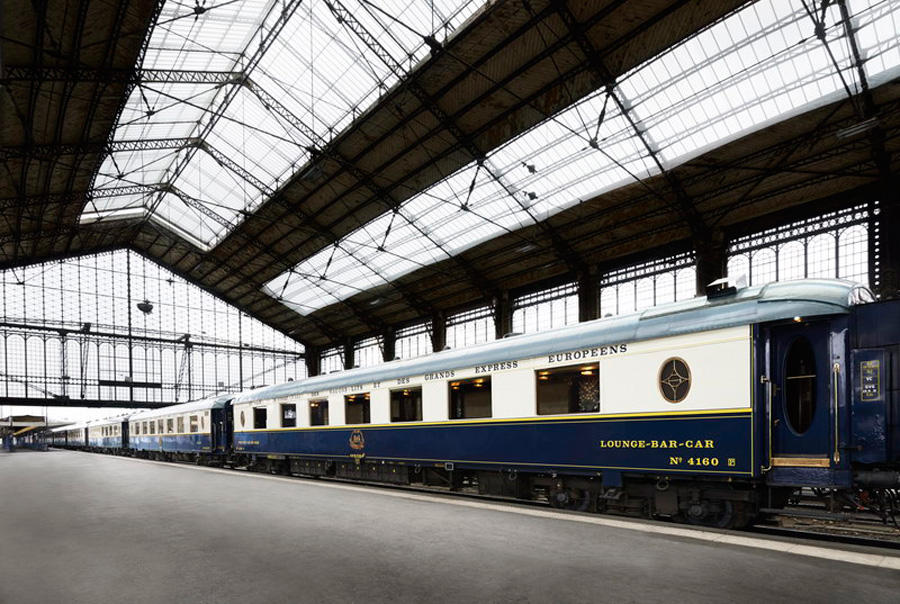 “Designing and staging a display like the Orient Express in Singapore meant collecting around 300 precious items and documents, having to restore some of them and adapt many of the furniture and displays to its former glory. It involved shipping historic monuments  – a locomotive built in France 158 years ago and a 1930s sleeper car, weighing close to 200 tonnes,” said exhibition curator Claude Mollard. 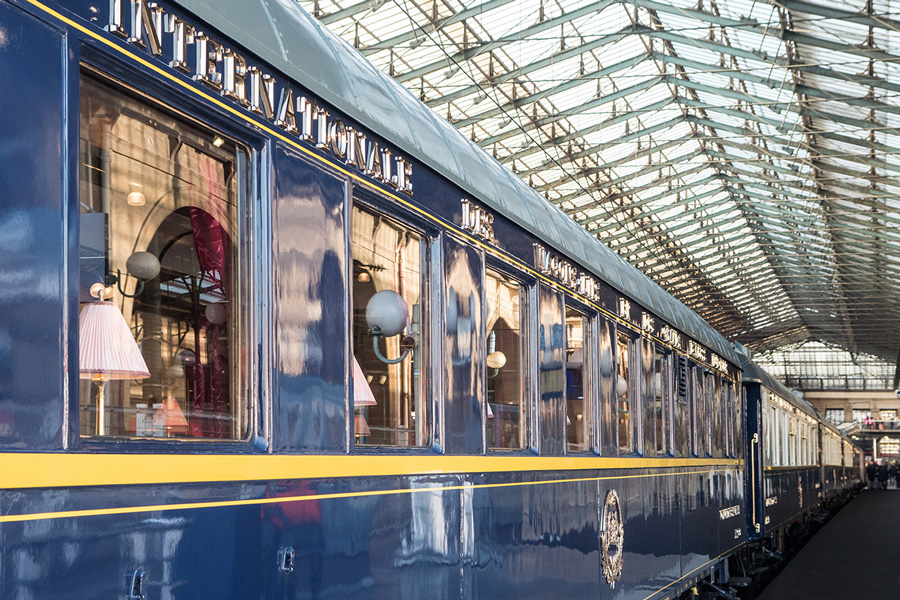 “It is undoubtedly one of the heaviest to be shipped across the world. All these elements needed to be housed in a custom built infrastructure with the right conditions to store, preserve and protect the artworks and displays. This is especially due to the hot and humid climate in Singapore,” he added. 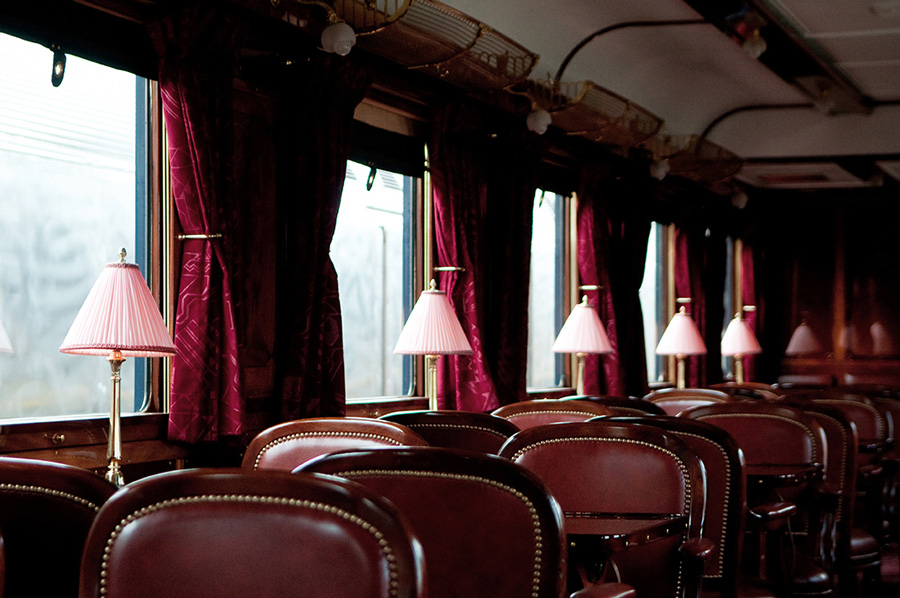 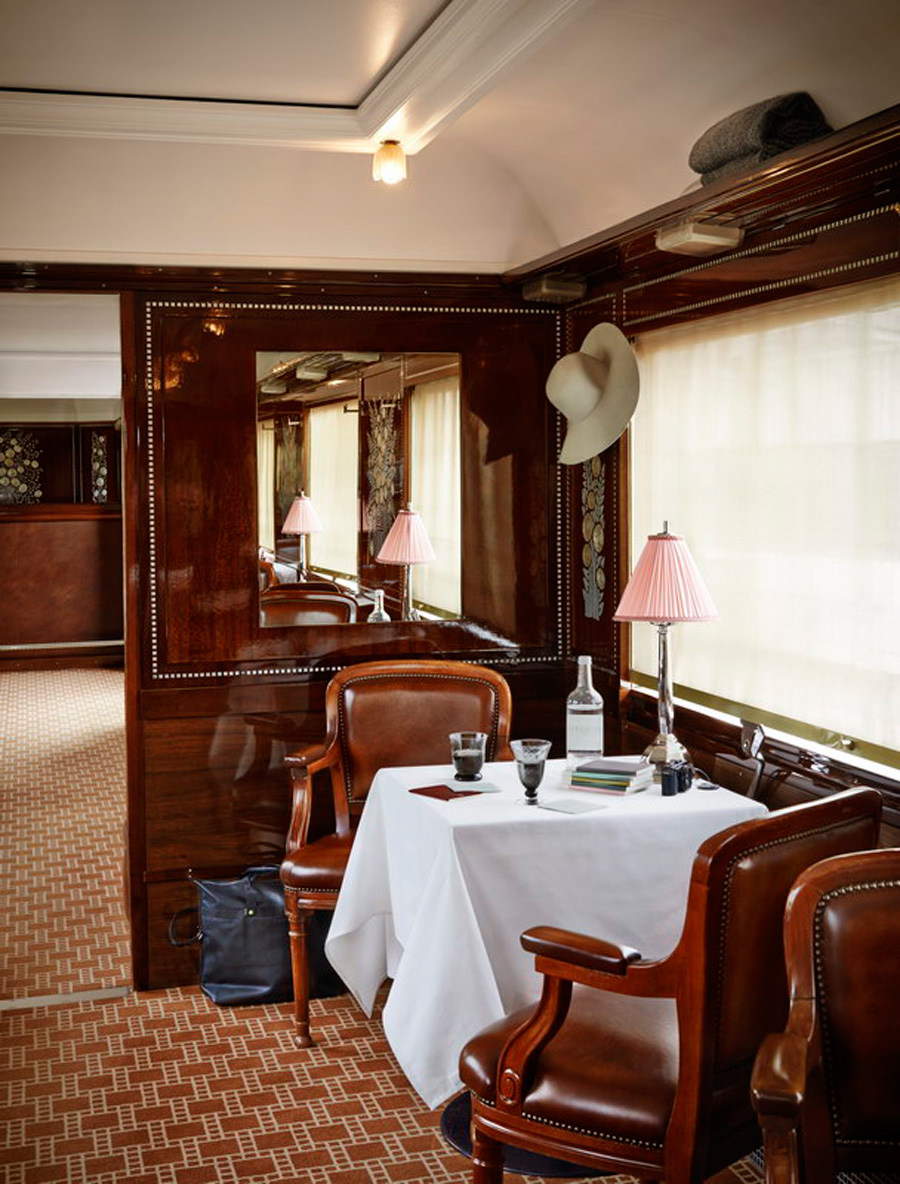 “Allegories of travel will be presented through large displays of trunks address social, cultural and technical themes linked to the adventures of the Orient Express, looking back on the art of living on-board as they evoke the scenic stopovers placed on its route such as London, Paris, Venice, Istanbul, Aleppo, Damascus, Baghdad, Cairo, Luxor and Aswan. Visitors can also immerse in documentaries, newsreels and film clips that will elicit the rich literary and cinematographic heritage inspired by the Orient Express,” promises the exhibition.

This article was first published in Home & Decor.