There's no wrong way to eat a dish, right? Apparently, there is, especially when it comes to traditional delicacies like xiao long bao (soup dumplings).

A TikTok user, who goes by Christen Samuel, learned that the hard way when netizens began ripping into him after he shared what appears to be a satirical video of him trying xiao long bao.

In the 16-second clip posted last Sunday (Jan 9), which has garnered 1.6 million views and over 100,000 likes, the man takes a bite of the xiao long bao, but then starts pouring out the soup, saying, "Too much oil, gotta drain some of it."

Needless to say, netizens exploded in anger and disbelief, commenting that it wasn't oil but in fact soup that he had tossed out. 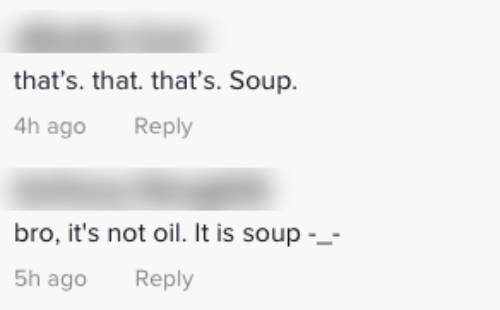 The more heartbroken ones were wailing in despair while others demanded an apology. 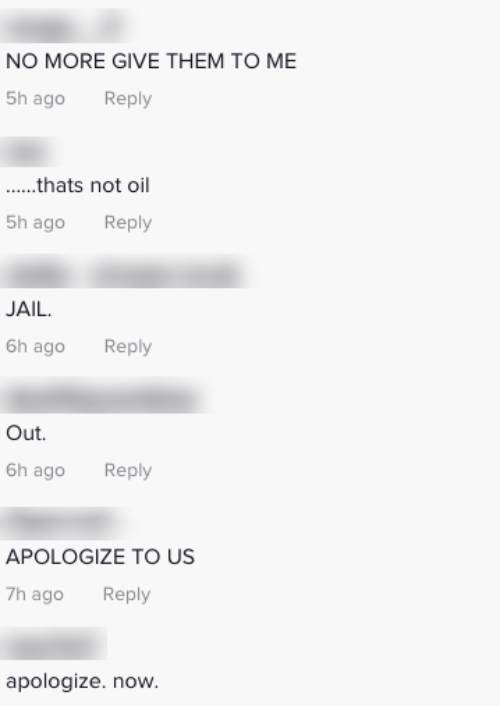 Although most comments radiated comedic energy, one netizen didn't appreciate the satire. Fortunately, Christen claims he actually finished the soup. 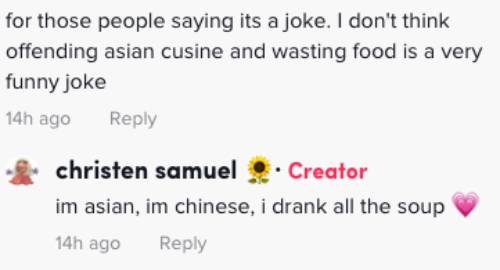 However, this doesn't seem to be the first of his antics nor does it look like his last.

In the past week alone, he's had the classic white rabbit candy with the wrapper still on, dim sum without the skin and green bean soup with rice.

In a similar vein, TimeOut London sparked an outcry in 2017 after posting a video of "exploding soup dumplings" and comparing xiao long bao to popping zits.

TikTokSocial mediaAsiansFood and Drinks
Share this article
This website is best viewed using the latest versions of web browsers.