A model presents a creation by late designer Virgil Abloh as part of his Fall/Winter 2022 collection show for fashion house Louis Vuitton during Men's Fashion Week in Paris, France, on Jan 20, 2022.
PHOTO: Reuters
PUBLISHED ONJanuary 21, 2022 2:43 AM

PARIS - Fashion house Louis Vuitton paid homage to Virgil Abloh with a presentation of his final collection Thursday (Jan 20) in Paris, taking to a surreal setting featuring a sunken house and oversize bed.

At the end of the show, models ambled around the set, some wearing white wings, and embraced one another, while the audience stood to take in the scene.

Abloh, the American-born son of Ghanaian immigrants who became fashion's highest-profile Black designer and the creative mind behind Louis Vuitton's menswear collections, died in November following a two-year battle with a rare form of cancer.

ALSO READ: Remembering Virgil Abloh: The highlights of his tenure at Louis Vuitton 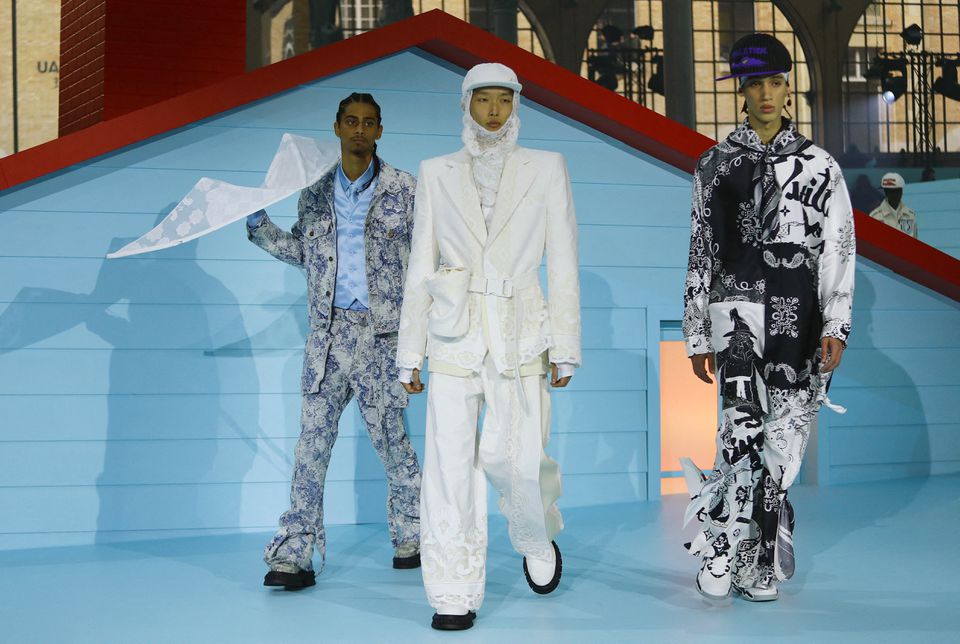 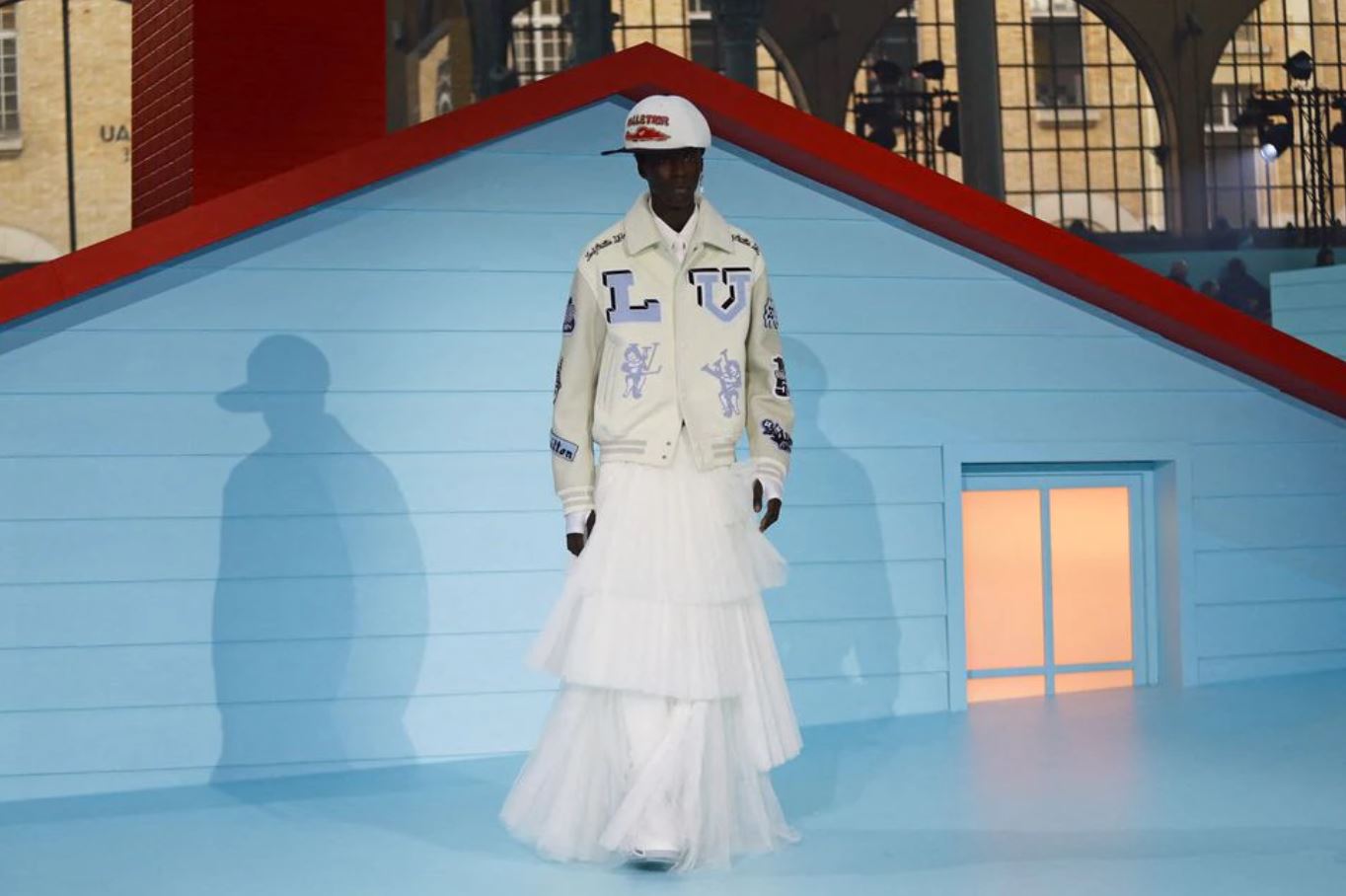 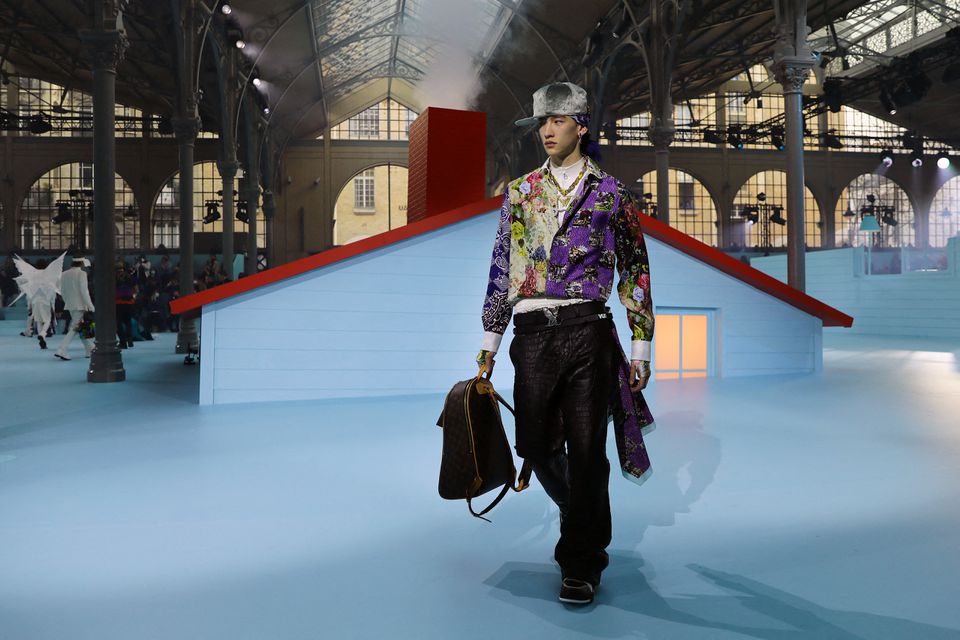 The show was meant to "consolidate the themes and messages of the eight-season arc" created by the designer at the luxury house, according to the LVMH-owned label.