One of the motoring's most iconic cars celebrates its 50th anniversary this year and Lamborghini is commemorating the occasion by producing a limited run hybrid-electric model called the Countach LPI 800-4.

The design of the new car is clearly inspired by the Countach of the Seventies. The wedge silhouette is unmistaken and the face is based on the Quattrovalvole edition that came later in the mid-Eighties. The 'telephone style' wheels are also inspired by the later Countach LP 400S. 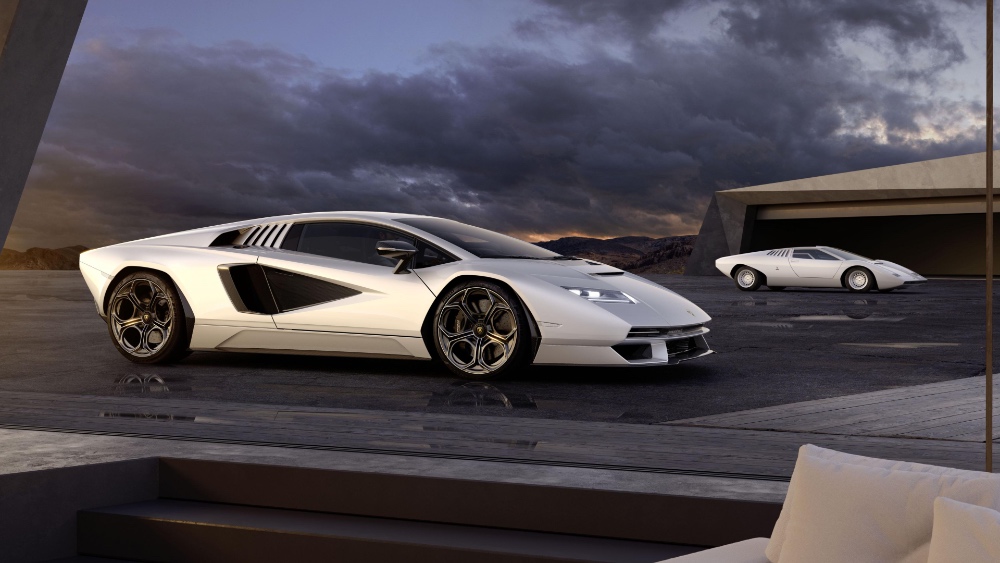 Underneath, the Countach LPI 800-4 is based heavily on the Sian. This means it has a hybrid powertrain consisting of a 6.5-litre naturally-aspirated V12 producing 770hp and an electric motor that adds an additional 34hp for a grand total of 804hp.

With power sent to all four wheels, acceleration is explosive - from 0-100km/h in under three seconds and 0-200km/h in around 8.6 seconds. With its top speed over 355km/h, this car certainly has the performance to match its looks. 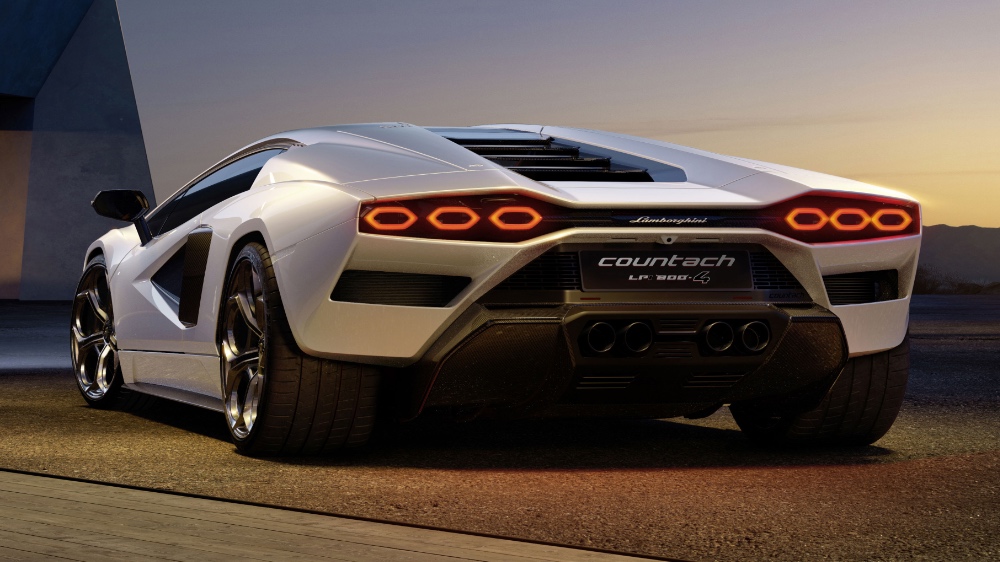 The interior is a mix of soft leather, Alcantara, and carbon fibre. Dominating the centre console is a large 8.4-inch touchscreen. The operating system is said to support Apple CarPlay. No word if Android Auto is supported. Presumably, Lamborghini believes most of its customers are iPhone users.

LifestyleCarsElectric and hybrid vehicles
Share this article
This website is best viewed using the latest versions of web browsers.