Kia has managed to stun the many visitors to the AutoMobility LA Motor Show with the reveal of its all-electric SUV concept, the Kia Concept EV9.

The Kia Concept EV9 offers us a preview of what is expected to be the next addition to the firm's new-generation EV lineup. Just like the EV6, the Concept EV9 is built atop a dedicated EV from Kia, carefully developed and optimised on the company's advanced Electric Global Modular Platform.

The car sports a rugged and upright stance, with a clearly defined three-row SUV profile, communicating the car’s capability and practicality. 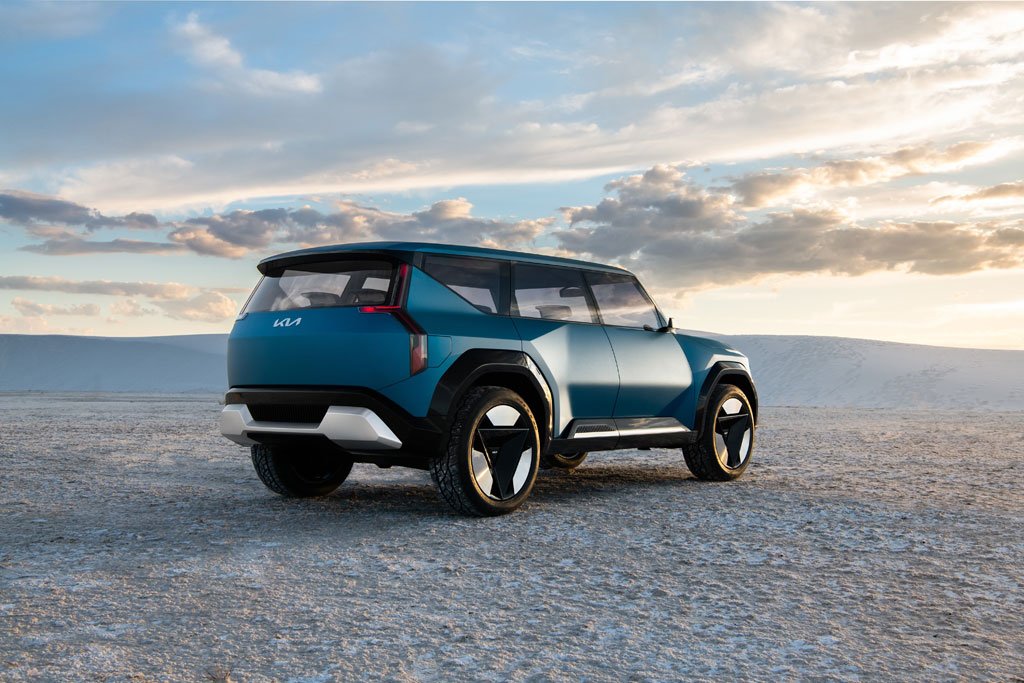 In place of a traditional grille, there rests what Kia describes as a 'star cloud' pattern display, capable of playing sequential patterns to create a welcome light for the driver and also appropriately position lights during driving.

The star cloud pattern also inspired the Kia design team to create the unique vertical daytime running lamps at both the front and rear of the car, giving the Kia Concept EV9 a unique signature look from start to finish.

The hood vent duct of the SUV houses a solar panel that helps recuperate some of the electric energy that the Concept EV9 uses. And up top, there are retractable roof rails that close inward into the roof when not in use for smooth airflow over the vehicle. 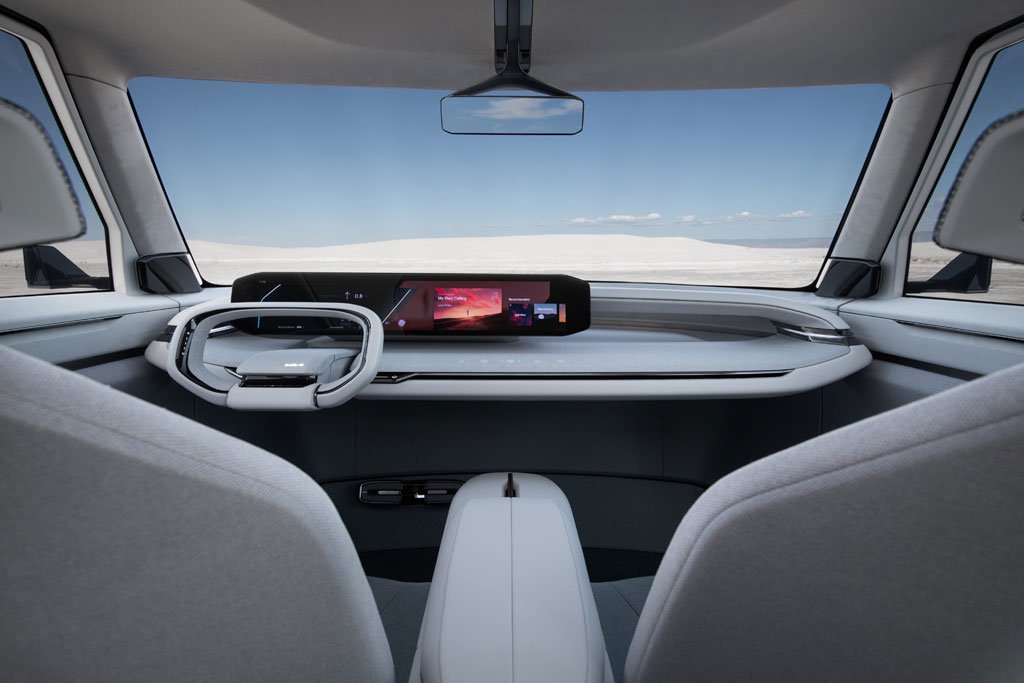 Inside the Kia Concept EV9 is a cabin designed to evoke the stillness of a first-class lounge. A panoramic roof couples with sky-gazing views, to bring light into the cabin and is described as adding to the sense of being outdoors with nature.

Access to all media, climate control and comfort functionality features is provided here via a 27-inch ultra-wide display.

Kia states that the Concept EV9 will deliver a driving range of up to 482km. Next-generation ultra-fast charging technology will allow charging speeds of up to 350kW, allowing the batteries of the SUV to charge from 10% to 80% state-of-charge from 20 to 30 minutes.