Nguyen Minh Giang is not a big fan of singing but enjoys listening to others showing off - just not when the warbling is coming from karaoke gatherings near her home in Ho Chi Minh City.

''When people sing on the other side of the river at night, people in my apartment building on this side curse,'' said the 33-year-old footwear company employee, adding that the karaoke singing in her own neighbourhood is so frequent she now knows her neighbours' favourite songs and musical genres.

The singing occurs both during the day and at night, typically from about 2:30pm to 6pm during weekdays and for longer on weekends, she said.

The entire situation, which she has endured for two years now, is sorely trying her patience. ''Many times when they play, the music is too loud, it is difficult for me to talk to people in my house and to rest," she said.

Although Vietnam has been praised as one of the world's best leading examples in containing the coronavirus, the country has failed in its fight against another pandemic that has been plaguing residents for years: excessively loud karaoke singers. If motorbike honking is the anthem of Vietnam's everyday life, the sound of karaoke singing is the chorus - disorderly and repetitive, and grating on the nerves of those who are forced to listen to it.

Last November, social media users expressed sympathy instead of derision for a man in the capital, Hanoi, when he was arrested for throwing petrol bombs at his neighbours who continued blasting karaoke tunes in spite of his complaints. In October 2019, a man in the central city of Hue stabbed his neighbours, with the help of two friends, after they failed to get them to turn down the volume on their karaoke session. Another stabbing over loud karaoke occurred in Ben Tre province in the Mekong Delta in March of the same year.

Karaoke, thought to have originated in Japan in the 1970 and which means "empty orchestra" in Japanese, can now be found in every corner of the globe, but it is especially popular in Asia.

Even though it is sometimes associated with out-of-tune, sometimes drunken singers, the authors of the 2007 book Karaoke: The Global Phenomenon said it took on culturally specific meanings wherever it occurred. In China, for example, karaoke binds entire families together, helping them close generation gaps as modern life threatens the traditional extended family structure, they said. 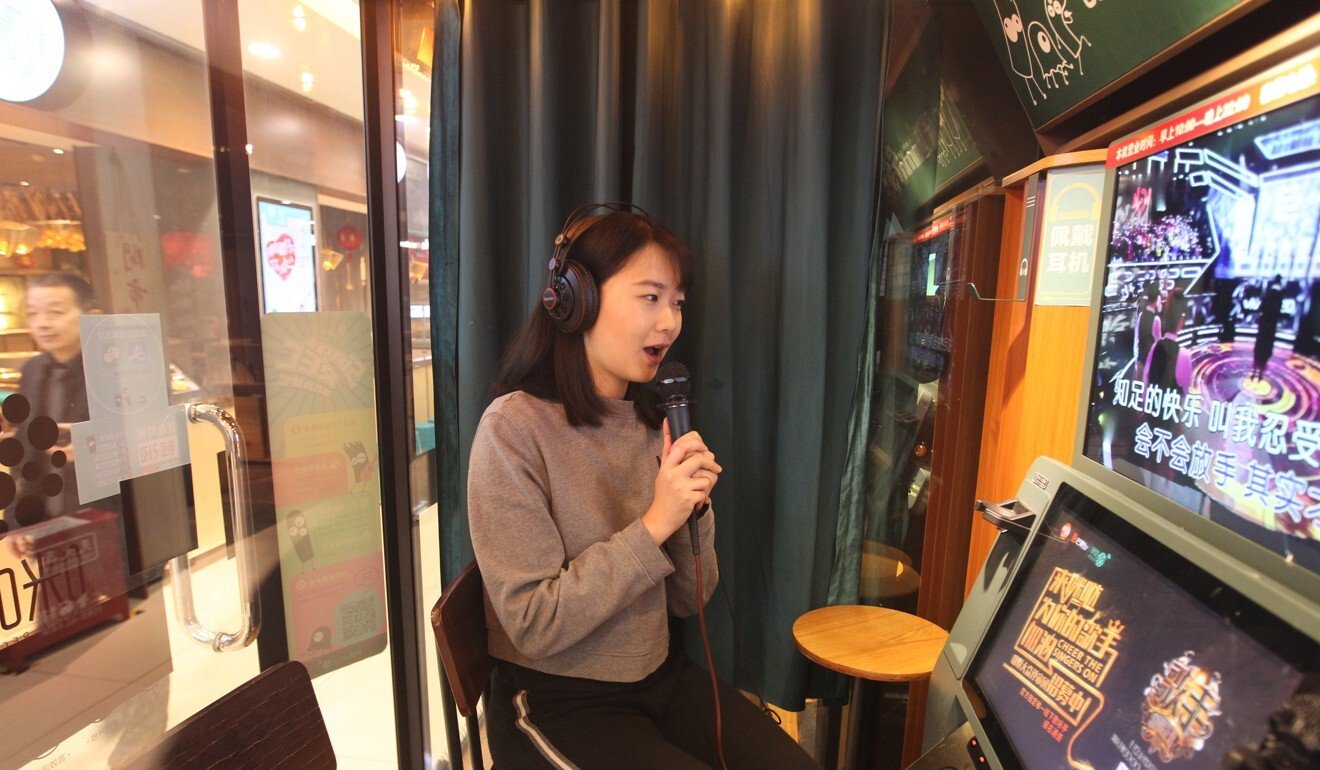 In Japan, older Japanese women built and maintained social relations through their common pursuit of karaoke, according to a 2019 study published by the National University of Singapore. In Europe and the US, karaoke has become common in bars and pubs.

In Vietnam, karaoke parlours that rent out private rooms by the hour are ubiquitous, and mobile karaoke vendors make livings off anyone who wants to unleash their inner singer, usually at open-air beer-drinking venues. At home, many family parties morph into karaoke singing sessions.

But many times the karaoke parties become acoustic attacks on others, provoking them to violent extremes in some cases. And now, academics and politicians have joined regular citizens in calling for action - not only in Vietnam, but throughout Southeast Asia.

Last month, Kelvin Seah Kah Cheng a senior economics lecturer at the National University of Singapore, wrote an op-ed on the Channel News Asia website calling people to turn down their karaoke volumes at home, especially during coronavirus lockdowns. In a Facebook post last September, Jonvic Remulla, the governor of Cavite province in the Philippines, urged the public to report loud karaoke singers to authorities.

In Ho Chi Minh City, city chairman Nguyen Thanh Phong said during a city council meeting last month that he had received numerous complaints from residents about karaoke noise pollution, especially after 10pm, and requested that local authorities take action. Last week, the city administration said it planned to end karaoke noise pollution this year, starting with an awareness campaign that would last until May, followed by the ticketing of violators.

Although the specific impact of karaoke noise on public health in Vietnam is not clear given the lack of studies on the issue, noise pollution in general is considered a serious menace in the country.

A 2017 study by the National Institute of Occupational and Environmental Health found that between 10 and 15 million people in Vietnam, out of a population of 96 million, were regularly exposed to excessive noise. Noise levels at numerous spots in both Hanoi and Ho Chi Minh City, the two largest metropolises, were significantly beyond the safe 70-decibel level, the study said.

The World Health Organisation's guidelines on noise management, meanwhile, say action should be taken to protect public health without awaiting full scientific proof where there is a reasonable possibility that public health will be damaged - by way of hearing impairment, sleep disturbance, speech interference or mere annoyance.

There are currently two regulations targeting noise polluters. The first, issued in 2013, states noise offenders can be punished by fines ranging from 100,000 Vietnamese dong (S$5.40) to 300,000 dong. However, critics said the penalties are too small and rarely enforced.

The second rule, which came into effect three years later, penalises polluters based on their decibel levels with fines of up to 160 million dong.

However, Nguyen Cong Thanh, the head of faculty of environmental, climate change and urban studies at National Economics University in Hanoi, said it was difficult to impose the second regulation because of the lack of technical capacity needed to measure noise levels. In addition, loud karaoke noises in residential areas are often random, one-off events, making it a challenge to monitor, he said.

Given the technical shortage, Thanh said the first regulation is more practical to apply but suggested that the fines should be increased. Local police should also be trained in how to respond to complaints by neighbouring residents and the residents themselves should also be informed about specific steps to take when filing complaints, he said.

"In the long run, I recommend that a separate law on noise management should be written,'' he said, citing similar noise-control regulations in China, India and Japan.

In the meantime, people in Vietnam will have to live with the din.

Nguyen Minh Hang, a 28-year-old who works for an NGO in Ho Chi Minh City, said being a migrant was one of the reasons she refrained from reporting on her neighbours who were locals in the metropolis.

"I thought about reporting my neighbours, but I don't want to make a scene and bother my landlord whom I'm renting from. For now, I just have to learn to live with it," she said.