From five-star hotels to stand-alone restaurants and streetside cafes, Japanese cuisine is catching on in India as more of the country’s food lovers and chefs experiment with sushi and other favourites.

The growing popularity can be seen in famed Japanese food brand Kikkoman’s recently announced plans to make its soy sauce the “ketchup of India”, and the opening of the first Indian outlet last year of CoCo Icihibanya – Japan’s largest curry restaurant chain – near New Delhi, which has attracted a loyal clientele by tweaking its recipes to appeal to Indian palates and dietary preferences.

Indeed, many of India’s chefs – always open to culinary experimentation – are now turning their attention to sushi, the handcrafted Japanese dish traditionally made of vinegared rice, seafood and vegetables.

In New Delhi, Asia fusion restaurant Pa Pa Ya has added different sauces, like spicy mayo, as well as dehydrated spinach and mangoes to make their sushi “more Indian-palate friendly”.

Youmee, another city eatery, incorporates non-traditional ingredients such as cream cheese, avocado, pickled vegetables, and fresh fruit, while The Fatty Bao has sought to turn the whole concept on its head with iterations such as the sushi sandwich, sushi taco and sushi pita pocket using ingredients like cheesy beef, miso lotus root, fried garlic chips and mackerel.

The rising popularity of fusion sushi was the inspiration for an Instagram video in August by comedian Gaurav Kapoor, in which he urged fellow connoisseurs to come together to “save the authenticity of sushi”.

Fusion restaurants in India are prone to serving their sushi on skewers, he said, with “tandoori sushi, mala sushi and even gravy sushi” on offer – as well as mint chutney, a traditional Indian condiment, instead of the usual wasabi and soy sauce.

Kapoor lamented the fact that at a state dinner in 2017, Japan’s former prime minister Shinzo Abe was served Indo-Japanese fusion dishes that incorporated khichdi (a dish made of rice and lentils) and dhokla (fermented legume batter and rice) into sushi.

He reminded viewers of the fate of Nepal’s famed dumplings, or momos, which quickly spawned radical versions – such as chocolate momos, tandoori momos and those served in a pool of chicken curry – under innovative chefs in India.

According to Sagar Bajaj, corporate chef of Plum by Bent Chair restaurant in New Delhi – which offers 10 types of vegetarian and non-vegetarian sushi – only a few restaurants in India serve “authentic sushi”.

“Indians aren’t comfortable with the idea of raw meats, which sushi uses,” he said. “Only travel enthusiasts and food connoisseurs truly appreciate the taste of authentic sushi. Hence the innovations.”

Many Indians are vegetarian and among those who eat meat, beef is avoided for religious reasons. Pork, which Muslims cannot eat, is not popular with Hindus.

At his restaurant, the sushi offered is “60 per cent Japanese and 40 per cent Indian”, Bajaj said. All ingredients including fish and rice are flown in from Japan, but are combined to appeal to Indians’ love for strong spices and fried foods, with “crispy tempura sushi”, “spicy salmon” – with Sichuan-style chilli bean sauce – and a dish that features chicken marinated in gochujang (Korean red chilli paste). 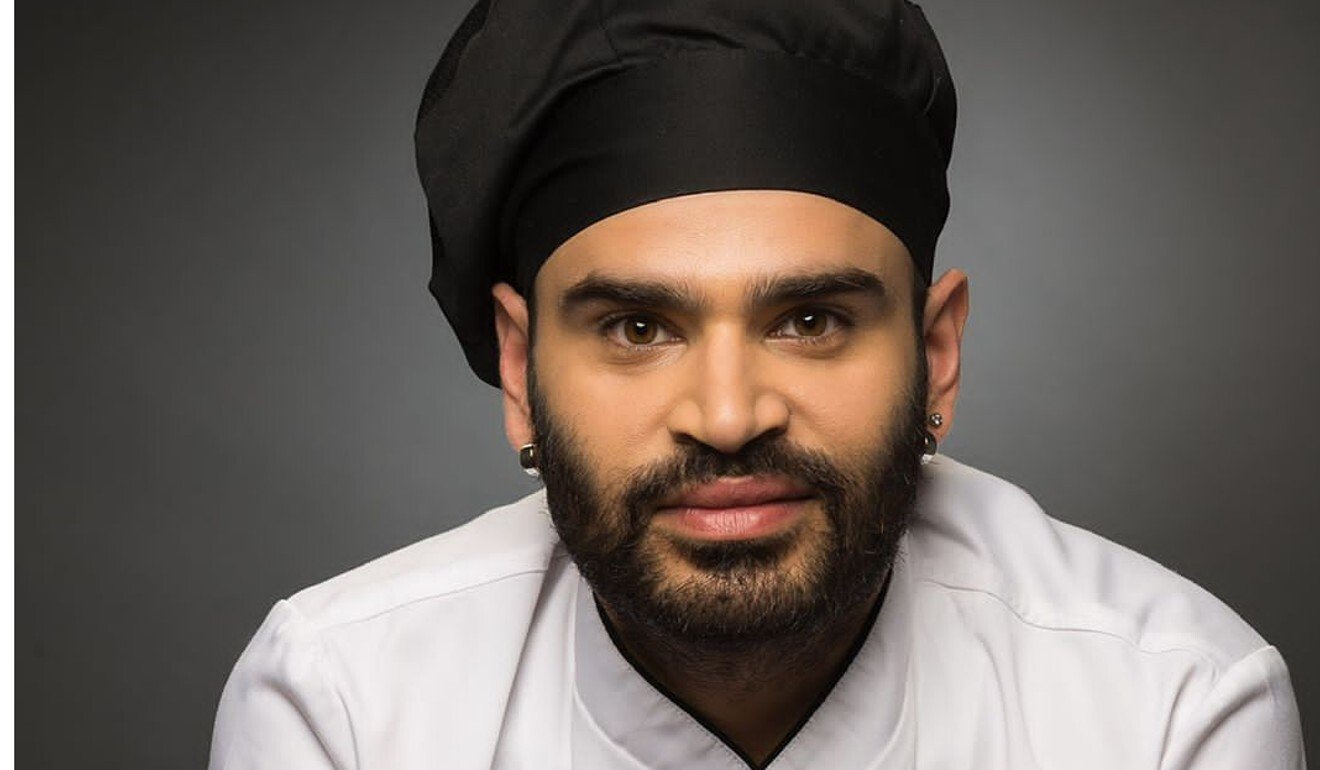 Sameer Chona, who runs the Kissa Zaike Ka cloud kitchen in Gurgaon, a satellite city near the Indian capital, said sushi became popular because of perceptions that it is healthy.

Despite the fuss over “Indianised sushi”, restaurant owner Gaurav Mehta argued that “adaptation to local tastes is what helps a great cuisine evolve”.

“It also spurs creativity, leading to exciting variations and offering diners diverse choices,” he said, adding that his eatery in New Delhi plans to launch a new line of sushi during the Hindu festival of Diwali in November. 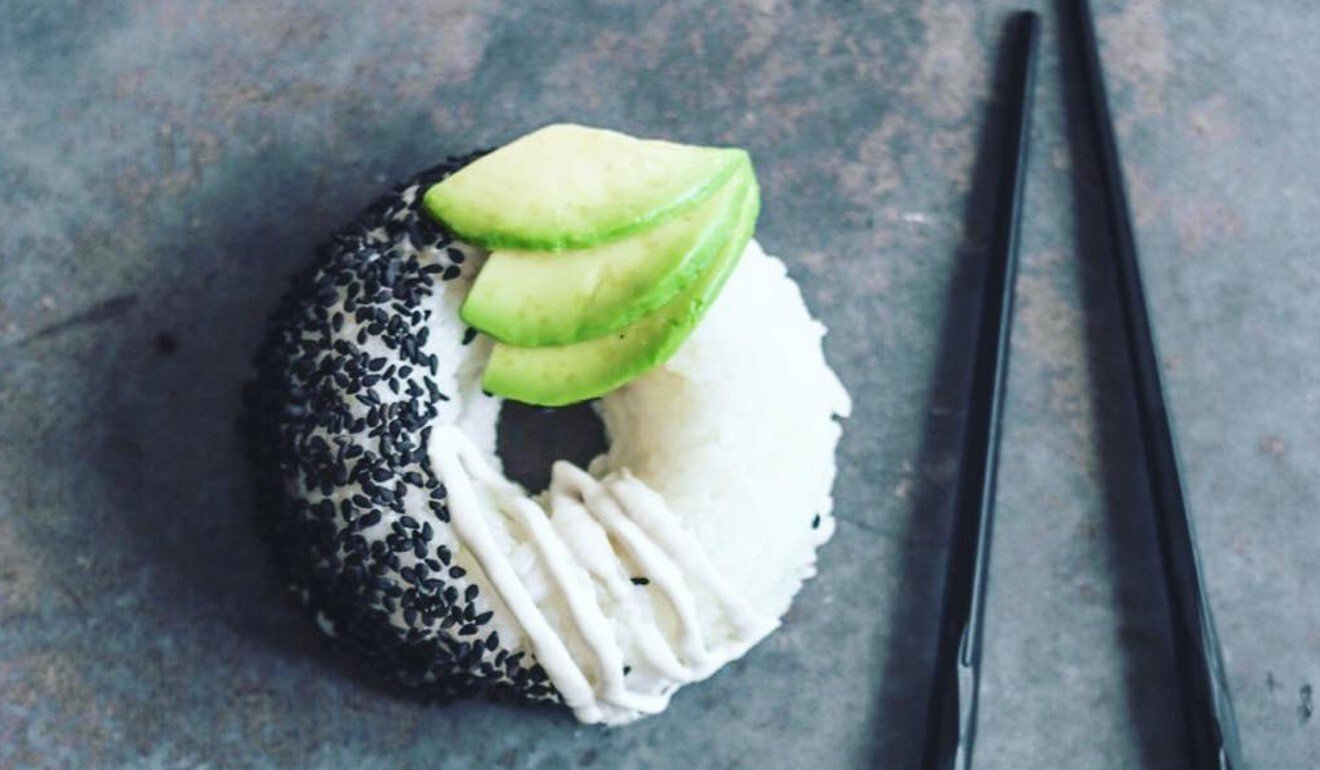 The invention of the sushi burrito – a chunky roll of rice, protein and veggies – has further helped popularise the Japanese staple globally.