Retro clothes and cars, chain-smoking characters and a serial killer; gripping BBC/Netflix thriller The Serpent serves up drama, suspense and a fascinating snapshot of Asia before mass tourism.

That was a time when corruption was rife, borders were porous and you went to the Post and Telegraph Office to make an international phone call.

And while you were there, you could rummage through a huge pile of envelopes to see if you had any mail from home.

The internet has been a game changer for travel. From telecommunications to ticketing platforms, translation apps and online maps, today’s globetrotters have so much information at their fingertips, it would make a hippie’s head spin.

But in a nod to nostalgia, let’s look back at 10 elements of travel rendered obsolete by the modern age.

Before social media and video calls, tie-dyed travellers mainly relied on the poste restante for news from home. The service, which is still provided free by post offices, allowed mail to be held until it was collected.

And it wasn’t used solely for receiving gossip from friends and family. If you had spent time with a cool crowd in India and wanted to meet up again in Nepal a month or two later, an aerogramme (remember those?) sent to “Poste Restante Kathmandu” containing an estimated arrival date served as the hippie version of a WhatsApp message. 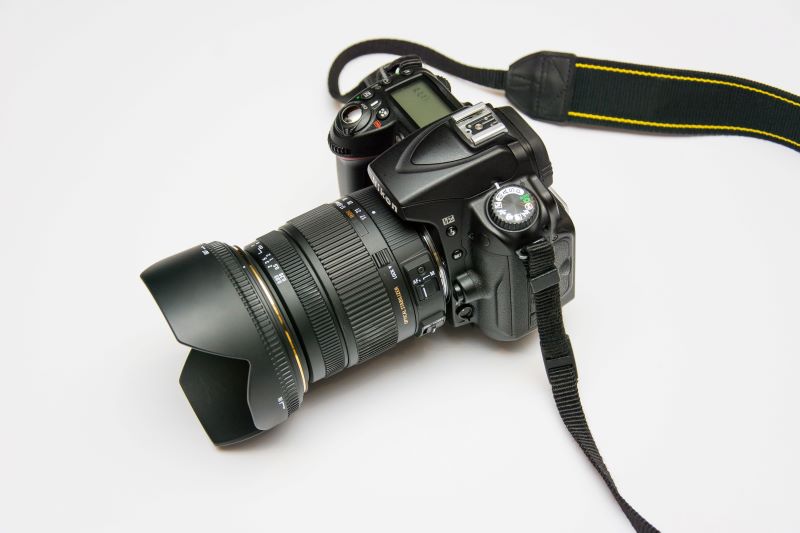 Few aspects of the travel experience have transformed as much as photography. Film is long gone, of course, but labs quickly adapted to the advent of digital photography and were soon offering to burn your latest snaps onto a CD.

More recently, it’s cameras themselves that are in danger of disappearing.

Today’s smartphone cameras have closed the gap and sometimes surpass their predecessors in terms of quality while photo-editing apps iron out blemishes and enhance images, adding a wow factor to even the most unremarkable efforts.

Another victim of the smartphone revolution is the postcard. You’ll still find carousels gathering dust at the back of souvenir shops but collectors aside, not many of us can be bothered to buy them, source the stamps and sit still long enough to write “Wish you were here”.

Especially as we can send a series of phone snaps in a matter of seconds. 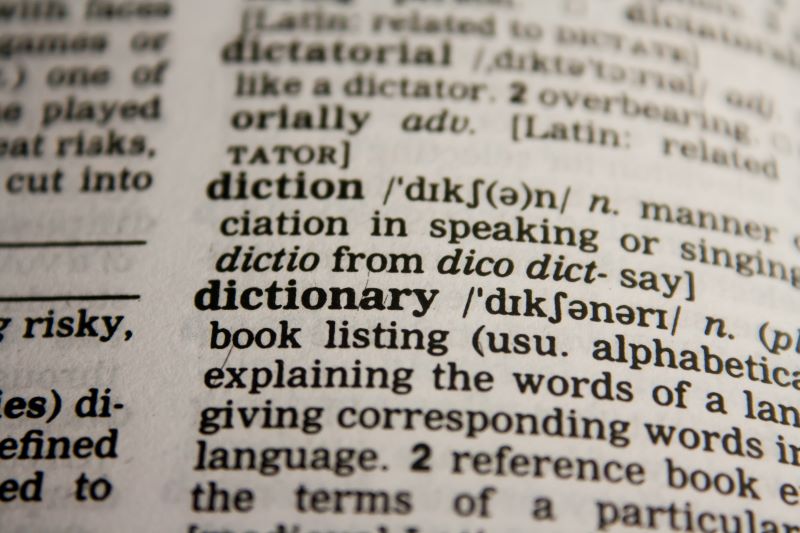 During a taxi ride in Minsk a few years ago my driver gabbled something to me in Belarusian.

I was about to smile and shrug my shoulders in time-honoured monolinguist tradition when his dashboard-mounted phone barked out, “Do you think Manchester United will win the Premier League this season?”

For the next 20 minutes our conversation veered from football to families, politics to pop music, with neither of us ever uttering a word in the other’s language.

Back in the day, travellers would memorise a few stock sentences from a language cassette tape or buy a phrase book before setting off. Some serious linguists would even sign up for an intensive language course.

Nowadays, thanks to translation software, it’s easier than ever to converse with a Kazakh herder or a Zambian witch doctor – should you feel the need.

The rise and fall of internet cafes highlights just how rapidly cutting-edge concepts can become outdated. In the late 1990s, they heralded the demise of the aforementioned post restante system, enabling global nomads to send emails around the world at warp speed.

But in what seems like the blink of an eye, they have been outmanoeuvred by smartphones and ubiquitous Wi-fi. 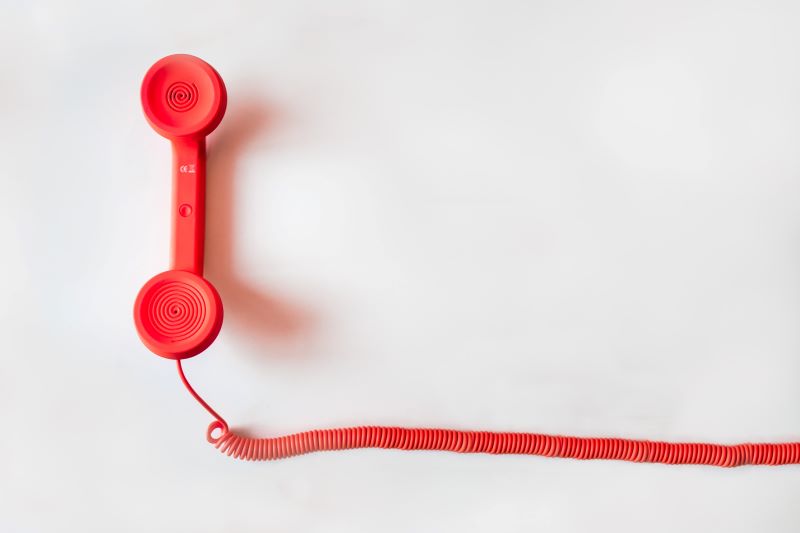 Not so long ago, international calls were eye-wateringly expensive. A few minutes spent begging parents to wire money could cost as much as a couple of nights in a budget hotel and was thus reserved for special occasions.

You would go into a post office booth, sometimes with a pile of coins, although more “advanced” establishments would present a bill at the end of the call. The routine was the same whether in the highlands of Sri Lanka or the basement of Middle Road Post Office, in Tsim Sha Tsui.

ALSO READ: How to change your computer's DNS settings for faster internet speeds at home

On the subject of sending money, today’s young tourists know nothing of travellers’ cheques, the use of which peaked in the mid-1990s. Purchased from a bank or travel agent, their selling point was that they could be replaced if lost or stolen.

A generation of television ads showed heartbroken holidaymakers being separated from their cheques only to have them swiftly replaced by a smiling bank teller.

An increase in the number of ATMs and the emergence of prepaid travel cards has hastened the demise of travellers’ cheques, although there were other factors. Exchange rates for cash were generally better, cheques could be time-consuming to process and some businesses refused to accept them. 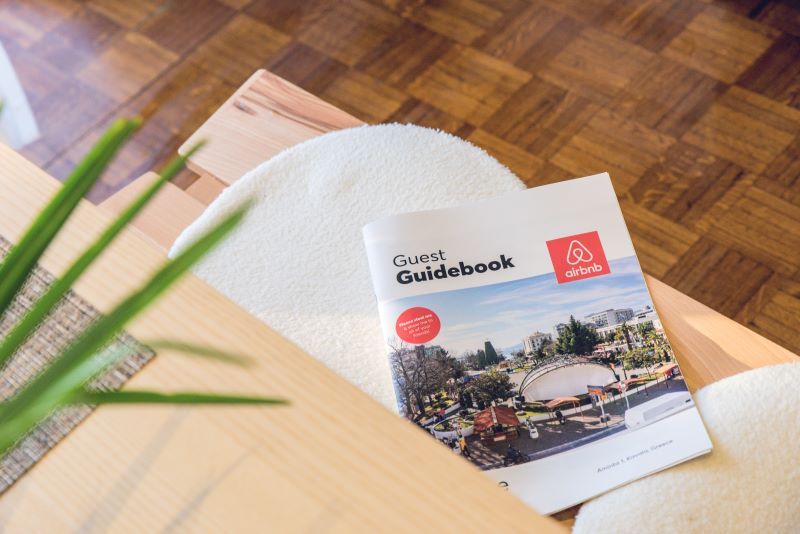 Published in 1973, Lonely Planet ’s Across Asia on the Cheap was the forerunner of what became a flood of bulky, glossy guidebooks.

The arrival of the internet enabled adventurers to download only the (PDF) chapters they needed, or purchase Kindle-friendly e-guides.

With the rise of online travel forums, blogs and influencers, the future of the guidebook is unclear. The end of the road maybe or perhaps they’ll evolve into a niche product much like vinyl records.

Talking of music, backpacker bottlenecks from Khao San Road, Bangkok, to Kuta Beach, Bali, always boasted counterfeit cassette tape, VCD and DVD stalls. Many of them had a temporary air and were ready to shut up shop at any hint of a police raid.

Streaming services, such as Netflix and Spotify, have rendered pirate vendors almost obsolete, although the odd hawker can still be seen prowling tourist areas.

Physical agencies aren’t dead yet, though. Many less internet-savvy citizens still prefer face-to-face interaction with travel consultants who piece together the components of a holiday while you watch.