50 MOE Kindergartens, including seven new ones that will be opening next year, will be taking part in the registration exercise for K1 admission in 2023.
PHOTO: Ministry of Education (MOE)
PUBLISHED ONJanuary 17, 2022 4:02 AMByNicholas Yong

Hey parents! If you've been planning to register your kids for K1 admission next year, MOE will be holding a MOE Kindergarten (MK) Virtual Open House on Jan 29, 2022 via Zoom.

The MK Virtual Open House will tell you all about MK's curriculum, programmes, facilities, and other offerings. 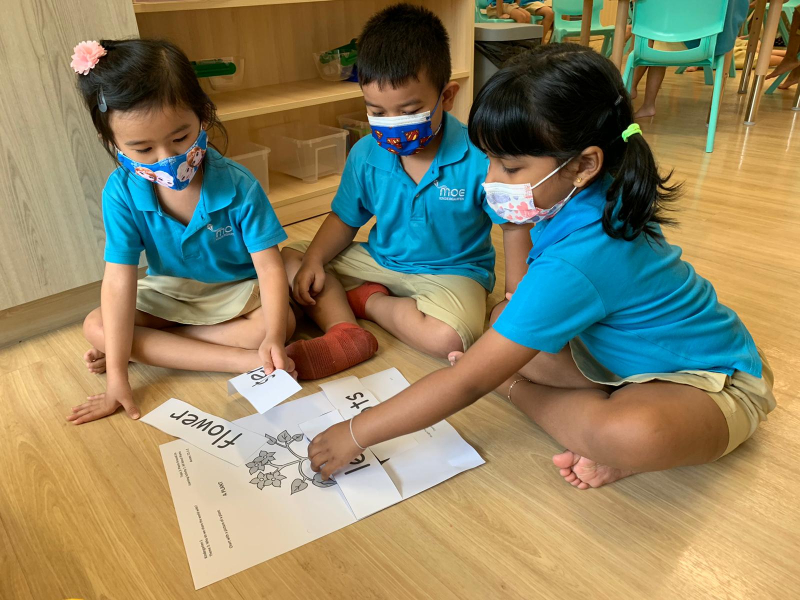 The MKs will be hosting their sharing sessions at the same time over two time slots — 9.30am and 11.30am — so just attend the session of the one you're interested in sending your little one to. Easy!

Sign up here for the MK Virtual Open House, and click here to find all the session timings for your preferred MK. 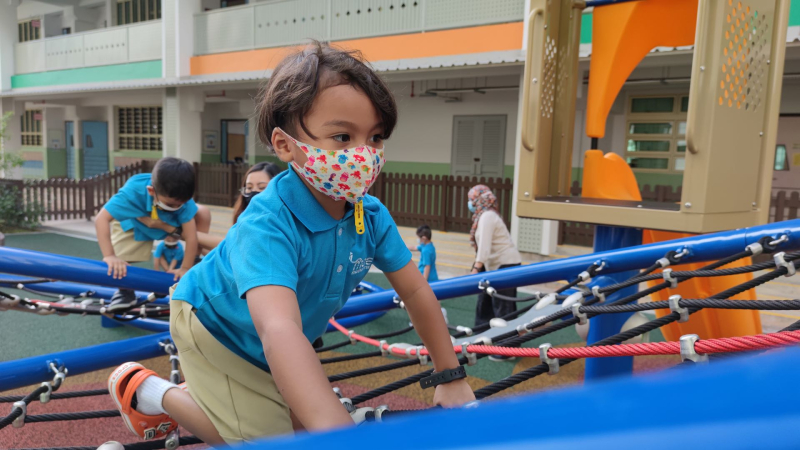 The new MKs — MK@Alexandra, MK@Bendemeer. MK@Fengshan, MK@Princess Elizabeth, MK@Shuqun, MK@Temasek, and MK@Yishun — don't have specific sharing sessions, so if you want to enrol your kids into one of them, you can attend any of the other sessions to get a general picture about MK offerings. 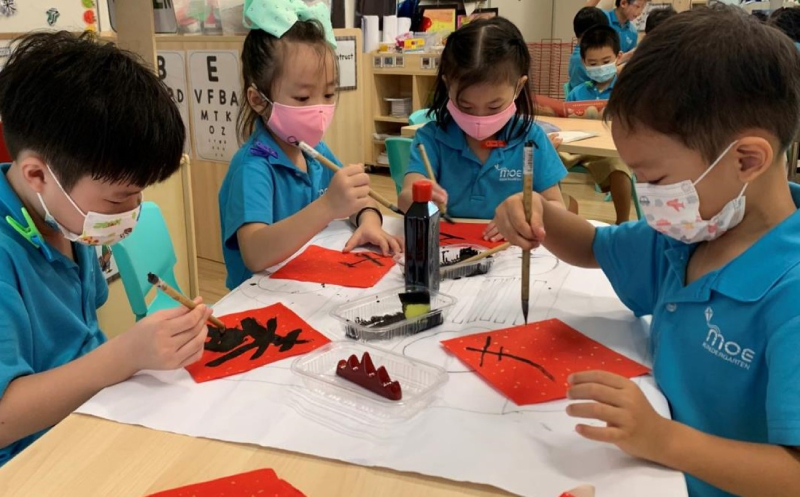 We speak to two parents about their kids' learning experience at MK:

Desmond Chan, whose two kids attended MK@Springdale. His older child, Jethro, is now a P2 student at Springdale Primary School, while his younger one, ​​Mikaela, just started P1 at the same school.

Sumitha Sudevan, whose eldest child went to MK@Westwood. Sumitha plans to send her two other children to MK as well.

What's been the most positive or beneficial aspect of enrolling your kids with an MK?

Desmond: The proximity to home — my children do not have to spend too much time commuting to school. I have heard of other friends' experiences of having their children dozing off daily during car rides and even having to move homes just to be closer to school.

Sumitha: I truly appreciate that MK provides an exclusive opportunity for pupils to be engaged in their MT languages in preschool. I think they are some of the few that offer Tamil in preschool!

What's been the best moment for your kid(s) in the MK?

Desmond: The best moment for the children was the realisation that they were moving on to Primary School along with fellow classmates whom they had grown up with through K1/2.

Sumitha: [My daughter's] entire school experience has been a positive one, as a whole. It's hard to specify a best moment as there have been many such memories.

Examples would be the parent engagement sessions with pupils at home. My child would bring home a variety of activities for me to engage her in.

These included show-and-tell sessions, sharing sessions, and handicraft making. These activities were exciting for my child as they used her experiences as a springboard for meaningful discussions with the family at home!

How did the MK prepare your kids for P1?

Desmond: We appreciated that the curriculum was structured to prepare the children for Primary School education.

Coming from a private Montessori previously, we could see the difference — that our children were really sitting down and paying attention versus running around the classroom when they first started MK. 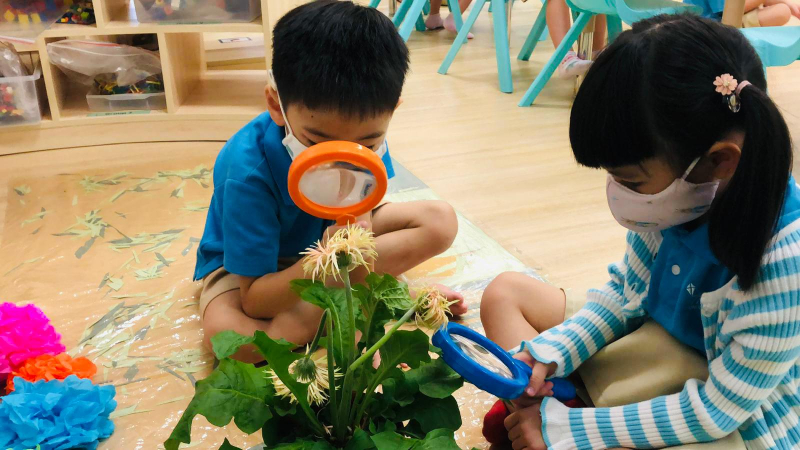 If you miss out on the chiong period, you can contact your preferred MK directly to check for vacancies.

KindergartensMinistry of EducationEducation and Schools
Share this article
This website is best viewed using the latest versions of web browsers.