Covid-19 can't stop these architects from building hopes in Africa Architect Rudy Taslim, 36, and his entrepreneur wife Lam Bao Yan, also 36, have been there and done that.

Those commercial projects were glamorous, fun and exciting, but the couple simply saw them as a way to fund something bigger – building hope for the needy in Africa.

These are some of the ongoing projects that really get the couple's hearts racing:

Rudy and Bao Yan did not start off as bleeding-heart do-gooders from the get-go. Rudy spent his 20s like many others his age – preoccupied with climbing the corporate ladder in a large architectural firm.

He was pulling long hours working on major projects, such as the NEX and JEM shopping malls in Singapore.

Increasingly restless and jaded, he left his propitious career and bought a one-way ticket to Africa in 2014. He ended up volunteering there for three months. A year before, his then-girlfriend Bao Yan had also gone there for a short church mission trip. 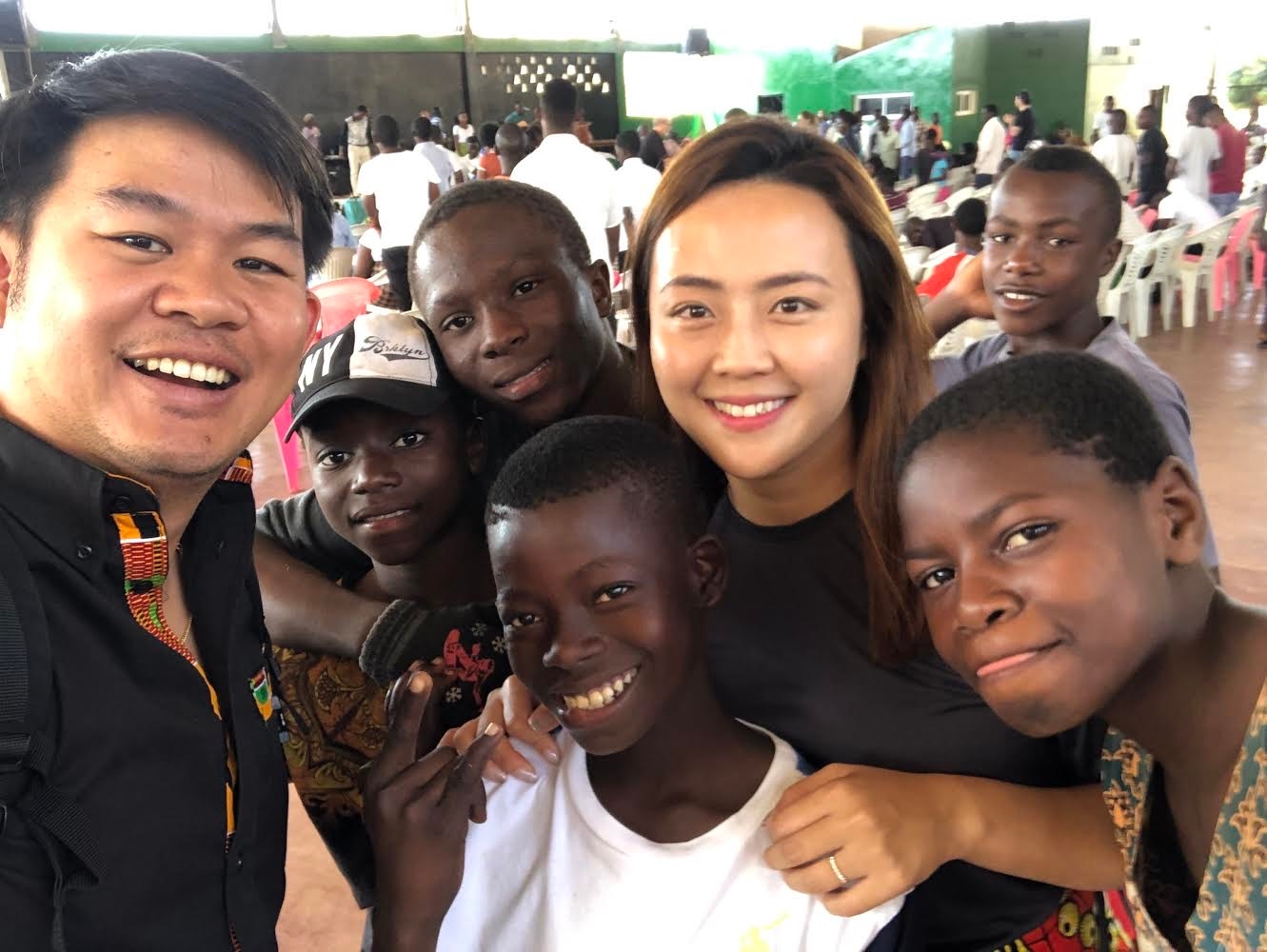 Poverty has a face and a name

Rudy’s trip to Africa opened his eyes and heart to poverty on a deeply personal level.

“It was no longer statistics to me. Poverty had a face. Poverty had a name. It had smell, and it had a context. I also began to see how architecture is often a tool for those who can afford it.

Yet the purest and simplest function of architecture is humanitarian – putting a roof over one's head. It should not be the case that just because people cannot afford it, so they cannot benefit from it,” says Rudy.

He returned a changed man and set up his own company, Genesis Architects, that very year. Apart from striving for design excellence commercially, it would focus on altruistic projects that transform lives and communities in developing countries.

Today, they have an office in Lavender Street in Singapore, and a branch office in Rwanda, Africa.

In total, they have 15 staff members and at least half of their resources, amounting to millions of dollars worth of architectural services and hundreds of thousands in additional donations, have been channelled to fund pro bono projects in Africa and Indonesia.

Beware: You are entering a war-ravaged territory

As such projects are located in war-torn areas with unstable governments, one major difficulty the couple faces is encountering much unpredictability, disruption and delays.

Take the university in Mozambique, for instance. They had worked tirelessly to prepare the administrative documentation needed to obtain the accreditation to operate the school.

The school and teachers were already on standby to take in its first students.

Yet, at the last minute, political tensions prevented enough office holders from being present to grant the approval of the license. Rudy and Bao Yan were told that another meeting like this would not happen until seven years later!

Despite being disheartened and doubtful, the couple persevered. Thankfully, the team was eventually able to proceed with work on the ground and accelerate the accreditation process. 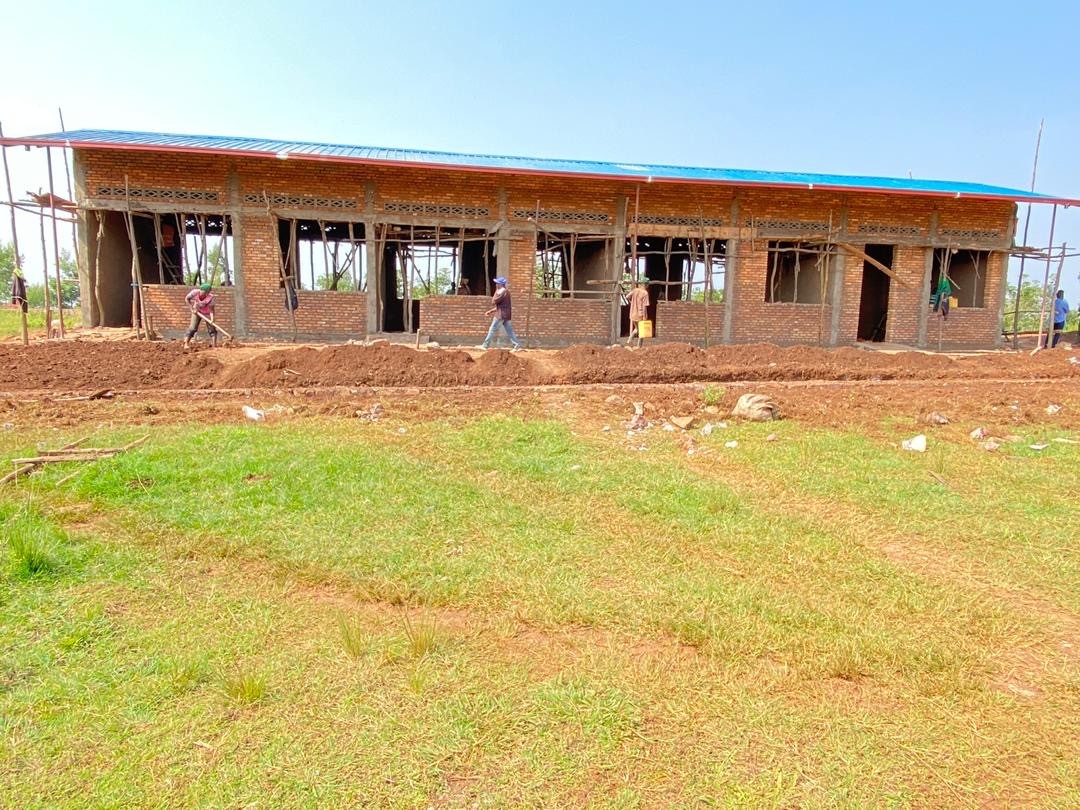 What drives them: their encounters with moments of fulfilment and joy that often outweigh such setbacks.

Bao Yan recalls the story of a pair of young blind cousins who were abandoned by their families and left to fend for themselves among the goats in the hills.

The school for the blind that the couple had helped set up found the cousins in a dismal state - they had broken bones and suffered so much mental trauma that they stopped speaking to others.

Three months at the school turned their lives around. Happily, Bao Yan received news that the two children had not only started speaking, but also singing.

“It meant a lot to us because singing is a sign of restoration and joy,” says Bao Yan, who has been travelling to Africa with her husband three times a year since 2014, spending weeks and months at a time there.

Covid-19: A catalyst for famine and murder, but also an opportunity to save lives

When the Covid-19 pandemic hit Singapore, students here simply had to adapt to home-based learning. But when the schools that Rudy and Bao Yan supported in Africa closed, it became a matter of life and death for the children.

Over there, the situation is grim and grisly: Without food from the schools, desperate families are reported to sell their children off as child brides or soldiers to feed themselves. Others abandon their young in the wild. 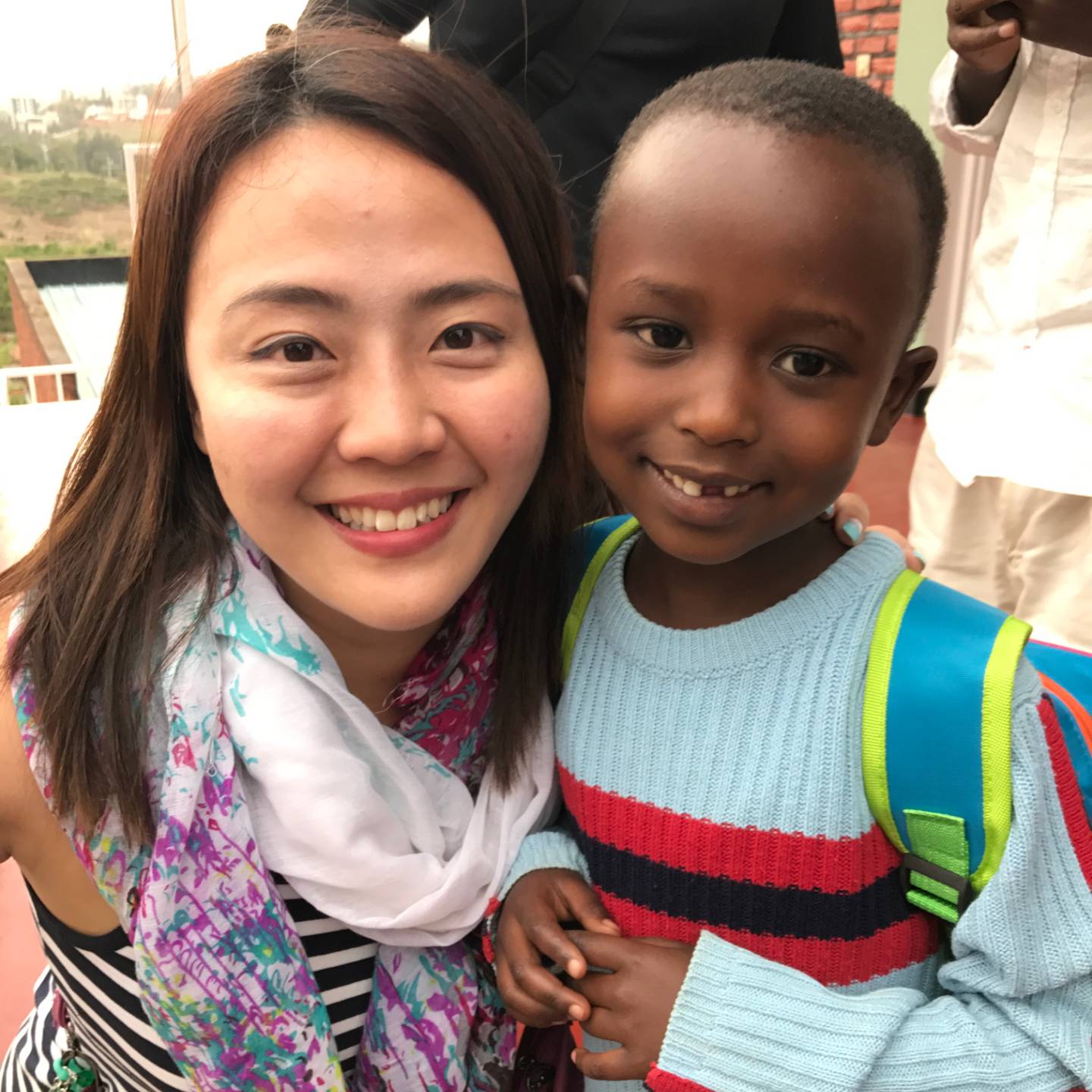 Even those who remain at home instead of living on campus are not safe either: Radical extremists have been going around looting and killing people in the villages.

A few weeks ago, the couple received news that the villagers in Mozambique had woken up one morning to find 12 dismembered bodies at their doorsteps.

With international borders closed, the couple and their staff members have been stepping up their humanitarian efforts remotely from Singapore.

They have bought airwaves in Congo, and have distributed radio transmitters and workbooks to the children so that they are able to continue learning from home. 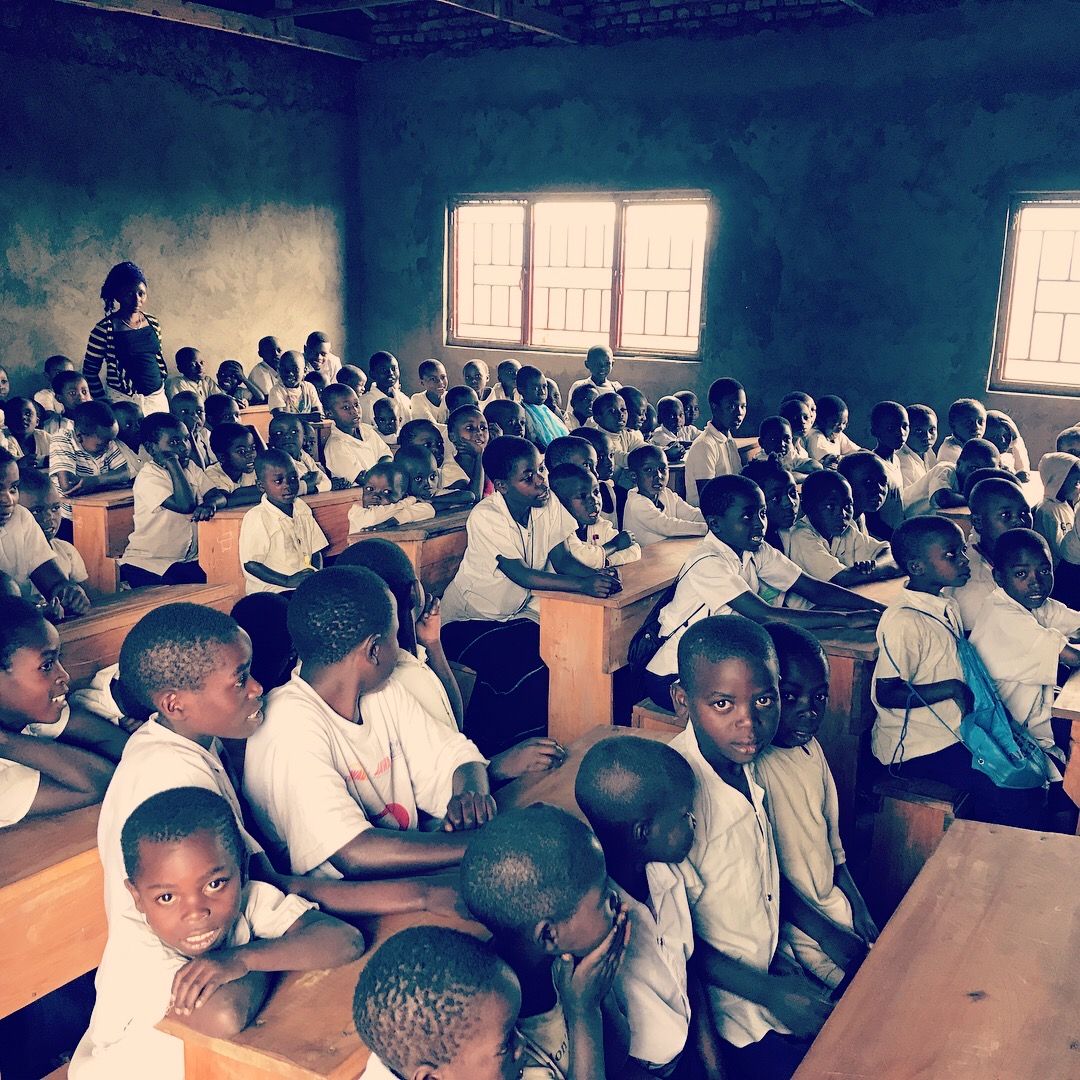 Besides stewarding their own skills and resources to do good, the couple believes in training up the next generation of workers and leaders.

“Africa must be built by the Africans themselves. When we are able to transit out and they can be self-sufficient, that is the true mark of success,” says Rudy, who has taught architecture students at Singapore Polytechnic and the then-National University of Rwanda.

Humanitarian work: How to get started

Some advice from Rudy and Bao Yan: “Ask yourself what's in your hands - the specific talent or resource that you have. Then use it and start making an intentional difference in your own small world first, whether it is in your job or family.

Once you have impacted your own world, bigger influence will come and eventually you will get there, be it Africa or elsewhere.”

If you are keen to donate or volunteer or contribute in any way to projects spearheaded by Rudy and Bao Yan, email them at create@genesis-architects.com