If you decided to kick-start your fitness journey last year during the lockdown, chances are you've heard of Chloe Ting.

The 35-year-old YouTuber is popular for her home-based workout videos. And now, it seems like there will be a change in scenery as Chloe, who used to be based in Australia, has moved to Singapore.

In a video uploaded to her YouTube account just yesterday (Dec 8), Chloe announced that she has officially moved to our little red dot and is currently settling down in her new house — who knows, she may even be your neighbour!

She also shared that while she had previously hinted about moving to Los Angeles or somewhere in the United States, she eventually decided that her new home would be Singapore.

In the ten-minute video, she gives her viewers a quick tour of her new, albeit bare, apartment starting off with the living room.

This is mostly empty save for a tripod, some chairs and plants, as well a desk set-up that she proudly proclaimed she built herself. 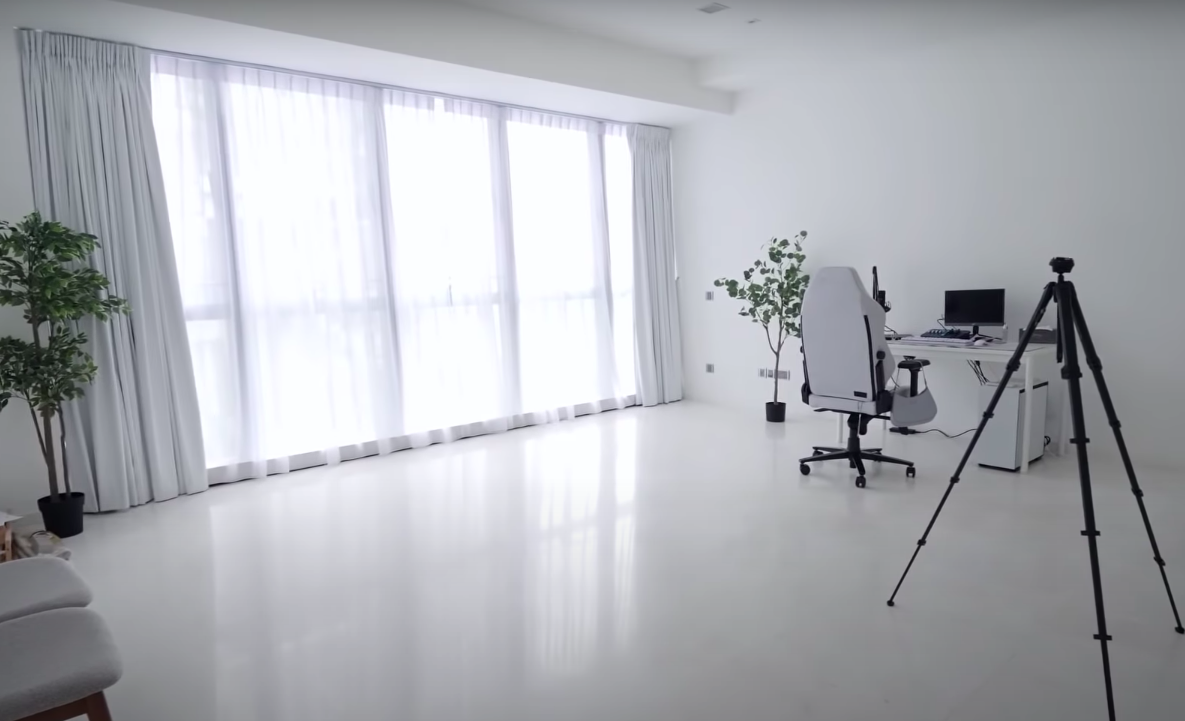 It seems that Chloe has already decided to #supportlocal by going with a gaming chair and laptop from homegrown brands Secretlab and Razer. 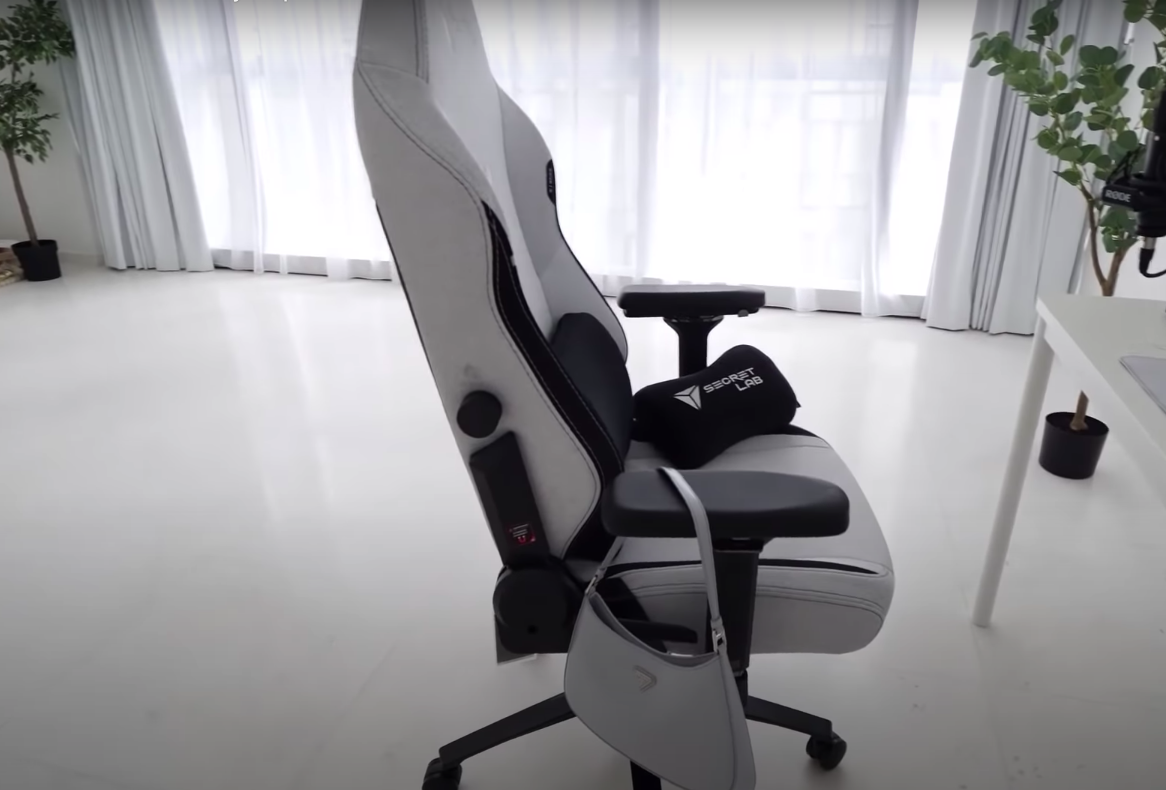 She also shows off her trusty dehumidifier, which is a necessity "because it's so humid in Singapore".

After a quick rundown of her dry and wet kitchen, she also revealed her second bedroom, which she is currently sleeping in till her bed frame arrives.

She also explains that after the rest of her furniture is delivered, she plans on shifting the mattress to the main bedroom so that she can turn this room into her office.

Then, she proceeds to show viewers the main bedroom itself which has floor-to-ceiling windows and a gorgeous view of a golf course. 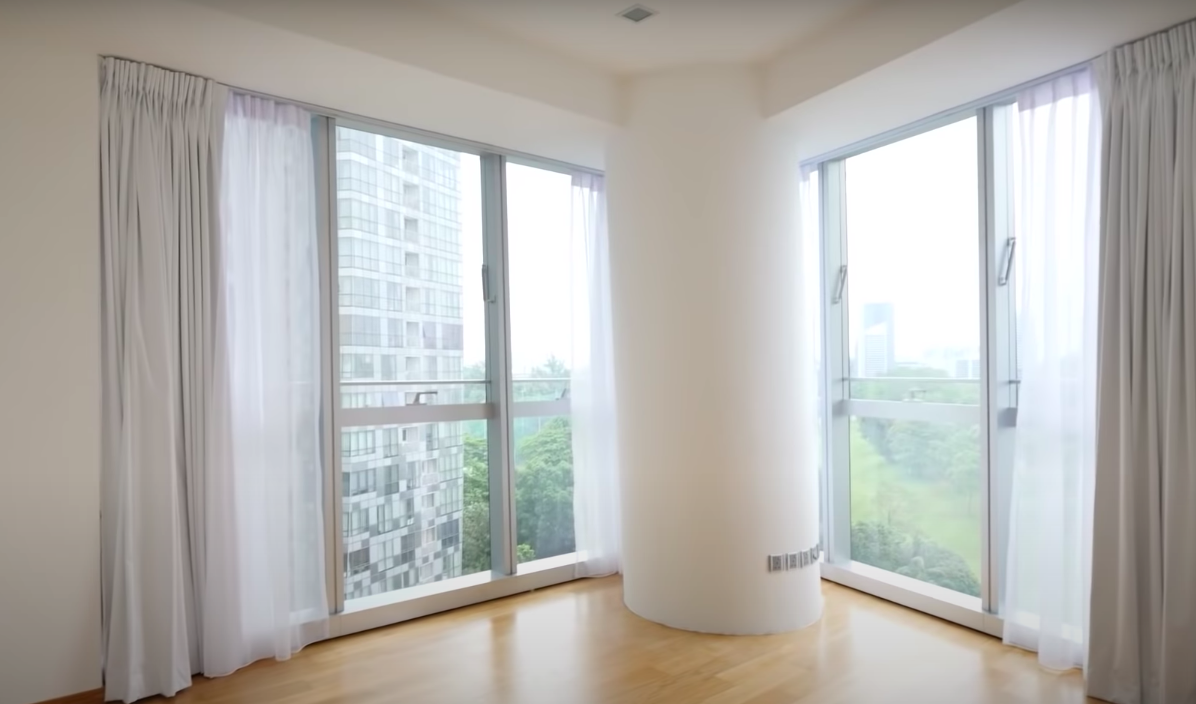 She also shares that she is very grateful for a bedroom with such a view as well as for the rain that day because "it's so hot in Singapore".

"My skin is not happy too. I'm breaking out," she laments, adding that she has not had acne in a long time and her skin was perfectly fine while she was still in Melbourne. 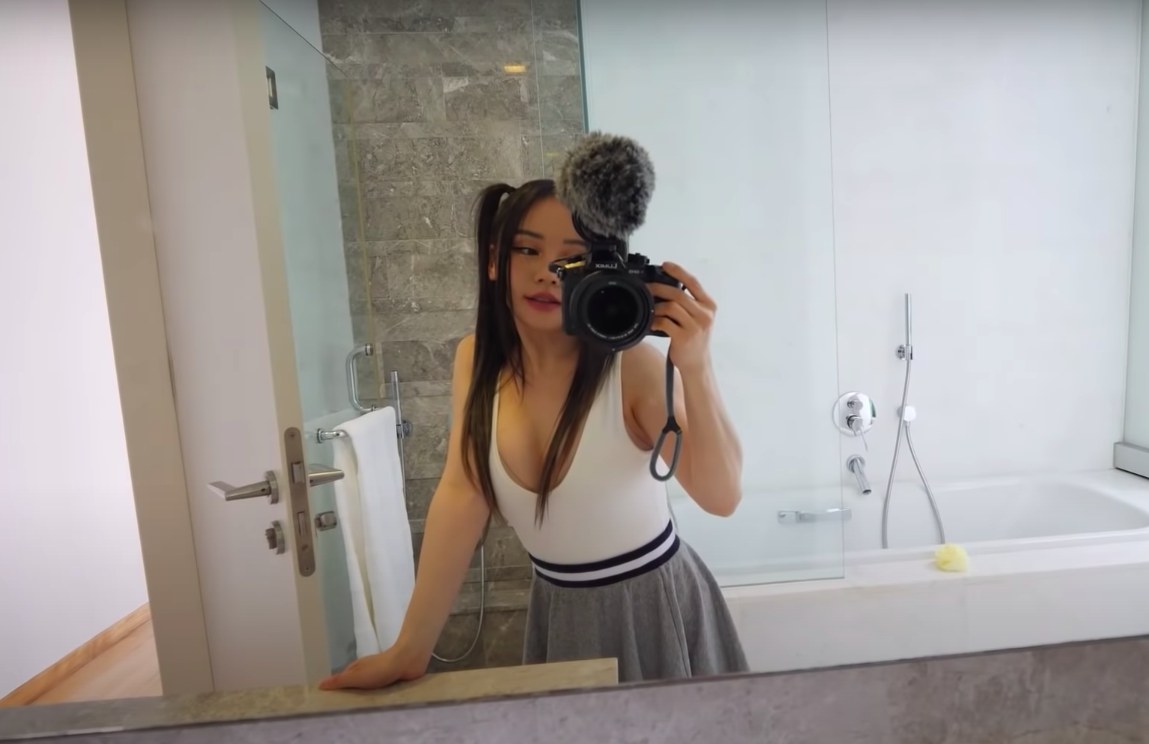 While some may be surprised that Chloe has decided to move from Australia to Singapore, frequent viewers of her channel would know that the Bruneian has actually been planning on leaving Melbourne for quite some time.

In a separate video, she explains that she has been wanting to move to another country since May last year. The initial plan was to head to Los Angeles. However, thanks to Covid-19, this had to be postponed.

She also adds that moving during the pandemic was no easy feat and obtaining a visa was difficult in these times.