Is Carina Lau selling her Shanghai penthouse for $38.2 million? Carina Lau luxuriates in her art-filled Shanghai home – but is the actress looking to sell?
Instagram/carinalau1208, A handout photo

Given the opportunities for work in mainland China, it’s no surprise that more Hong Kong celebrities are moving their homes to first-tier cities on the mainland like Beijing, Shanghai and Shenzhen – and that includes actress Carina Lau (Days of Being Wild), who was born and raised in Suzhou and is now based in Shanghai. 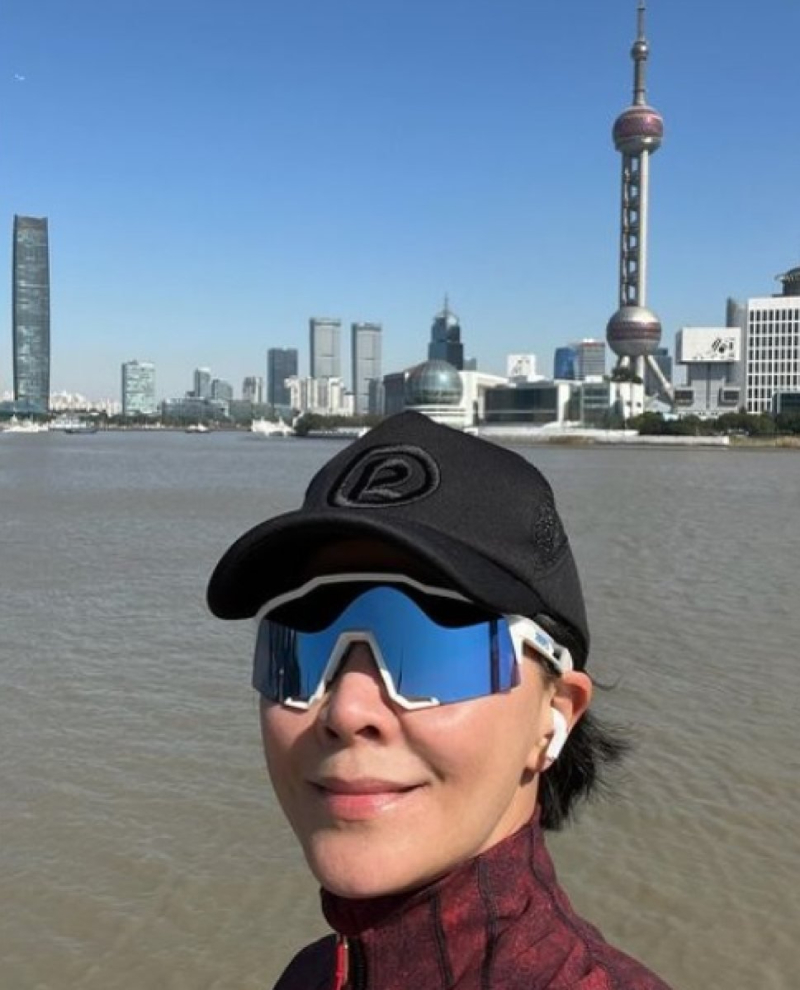 Lau reportedly owns several flats in Hong Kong , Beijing, Shanghai and Suzhou, but recently, several local media outlets have reported that she is putting her luxury three-storey penthouse in Shanghai on the market for an impressive US$28.4 million (S$38.2 million).

Located on the top floors of a building at Shimao Riviera Garden residential complex in the Pudong area, the home reportedly occupies around 30,000 sq ft, has five bedrooms, four living spaces and its own private pool. Oh, and a garden with fabulous views of the Huangpu River, according to HK01. 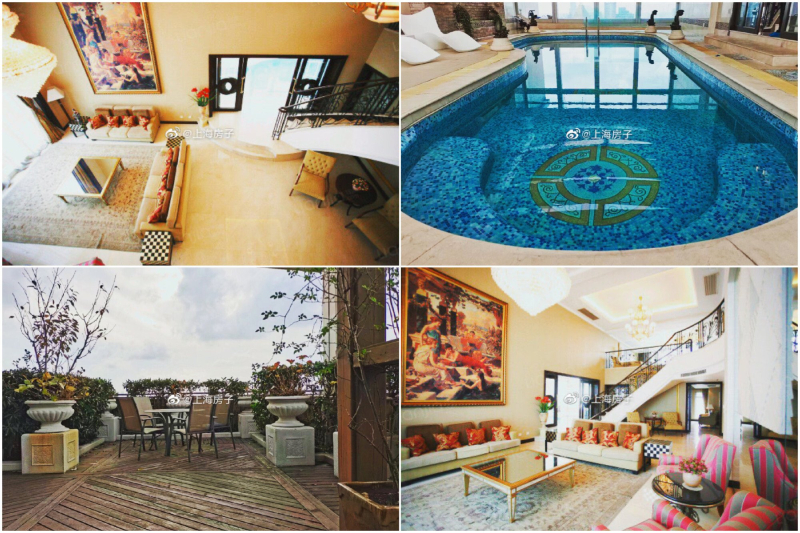 In fact, part of the interior of Lau’s Shanghai home was revealed when she did an interview with Chinese magazine AD Style back in 2012.

She told the magazine that the house was designed by her close and trusted confidant William Chang Suk-ping – the acclaimed production designer who frequently collaborated with film director Wong Kar-wai, including on his iconic film In the Mood for Love. 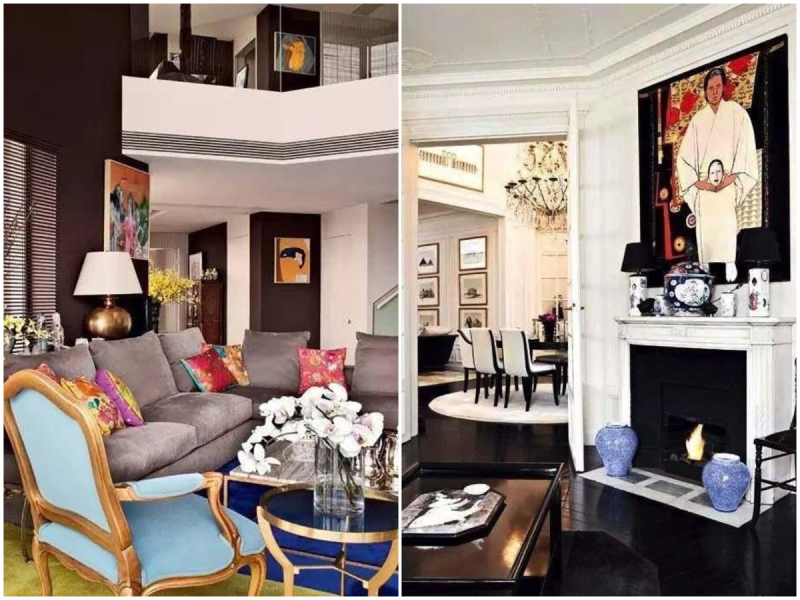 She also revealed that Chang took almost a year and a half to plan the decor and purchase various artefacts and antiques one by one from Europe. 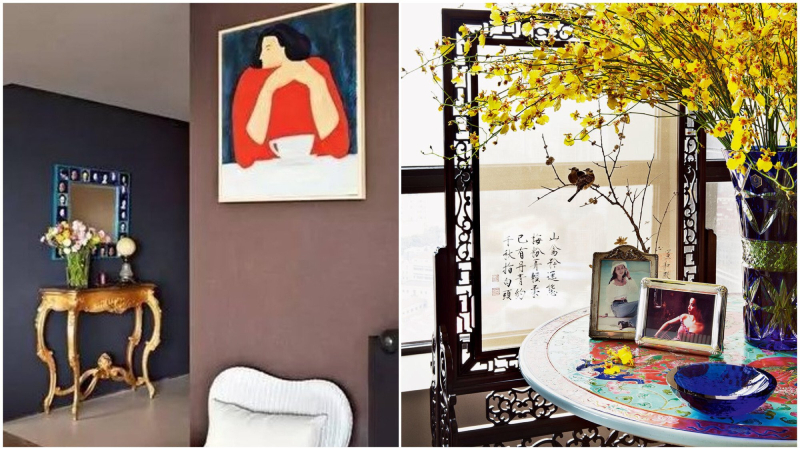 “People said that I love parties, mahjong and all kinds of things, but in fact, I love my home the most. I love deep hues and wood and also simplicity, yet, classical touches combining the East and the West,” Lau explained in the interview. 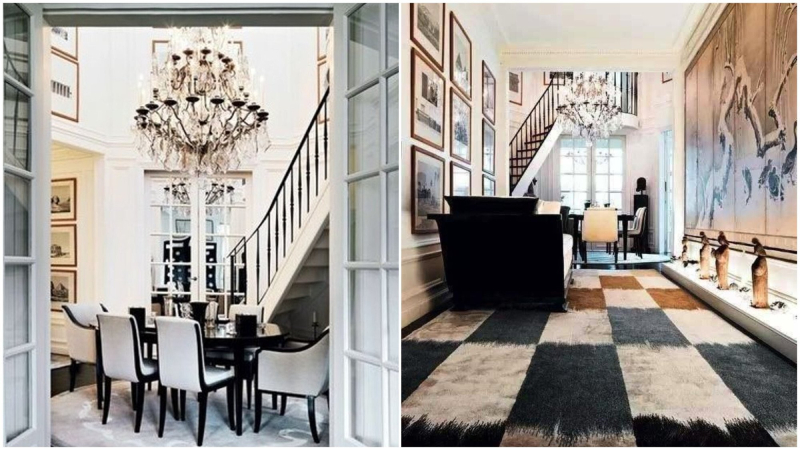 With its gorgeous decor, it wouldn’t be an overstatement to say that Lau’s Shanghai flat is an art piece in itself. And that’s before we’ve even addressed the literal art she has filled it with. “It’s just like an art museum,” one netizen commented after seeing Lau’s post on Instagram. 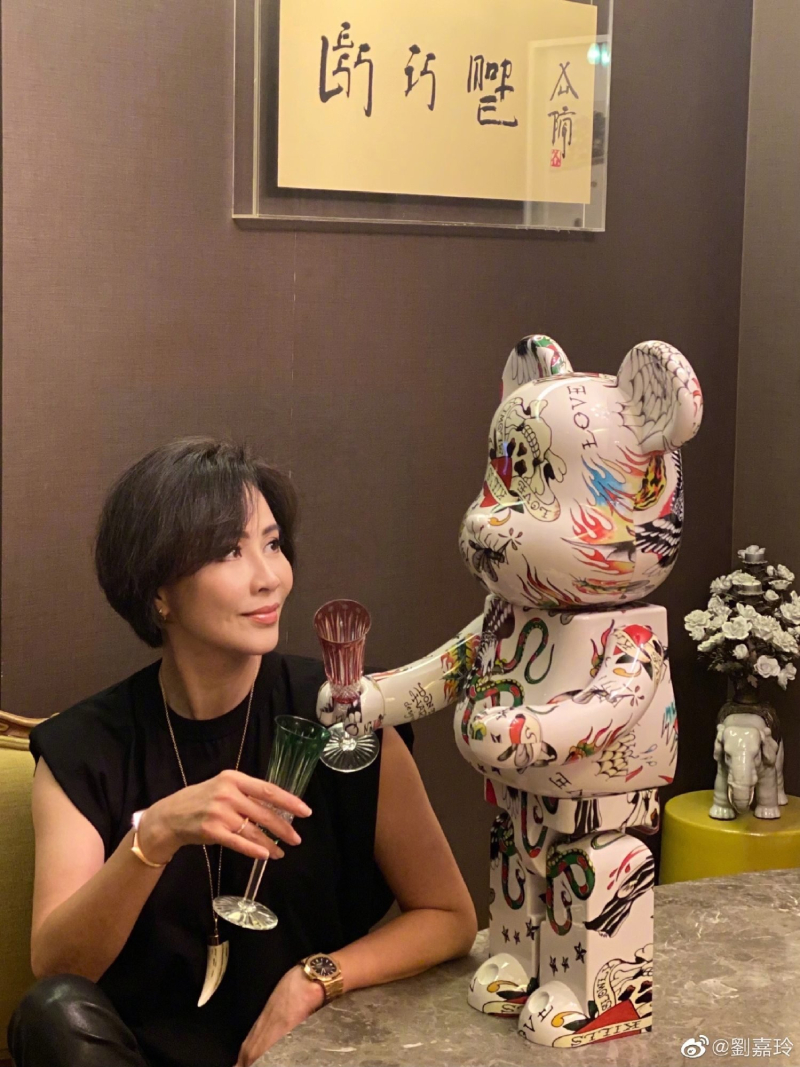 Lau recently showcased some of her artworks in her Shanghai house on social media, including a museum-sized Ed Hardy Bearbrick figure, while another calligraphy masterpiece, by sought-after contemporary Chinese artist Xu Bing, hung on the wall in the background. 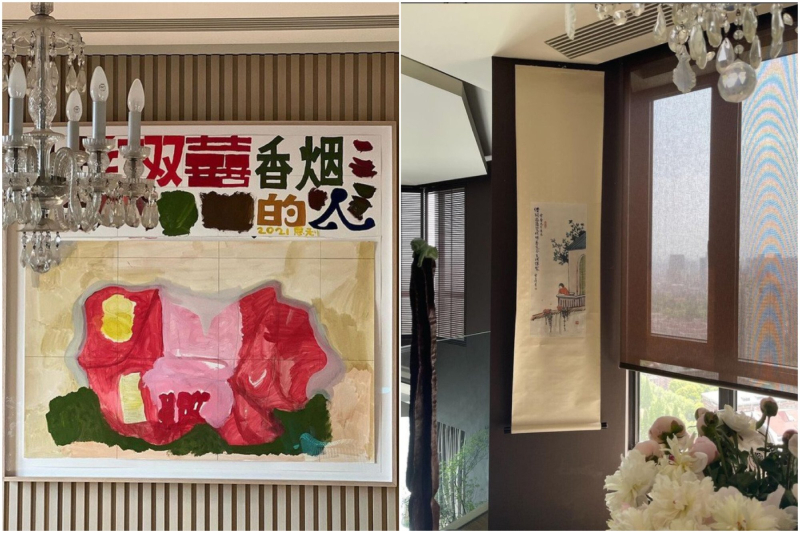 Lau is clearly a big fan of Chinese art. In her dining room, there is another contemporary painting by the famous Chinese abstract artist Zhang Enli, whose works such as Two Kilos of Beef (1993) and Indignation (1993) are selling for millions of yuan at auction, according to sina.com.

In another post on Instagram, a hanging scroll by influential Chinese painter and pioneering comic artist Feng Zikai were also spotted in a corner of Lau’s home.

It seems the pieces we’ve managed to get a glimpse of thanks to her magazine interviews and social media posts may only be the tip of the iceberg. One could even assume that the art pieces and antiques in Lau’s home are worth even more than the house itself!