On its surface, the concept of a 4 Series Gran Coupe might seem overly niche and specific. A 4 Series Coupe or Convertible is quite understandable — those are two-door offerings that set themselves apart from the more traditional and commonplace 3 Series.

A four-door, though? That makes it notably less distinct than your standard 3 Series, especially considering the previous generation model was quite visually similar to the 3er.

Now, there's a new one, and there's certainly no mistaking this for a 3 Series. 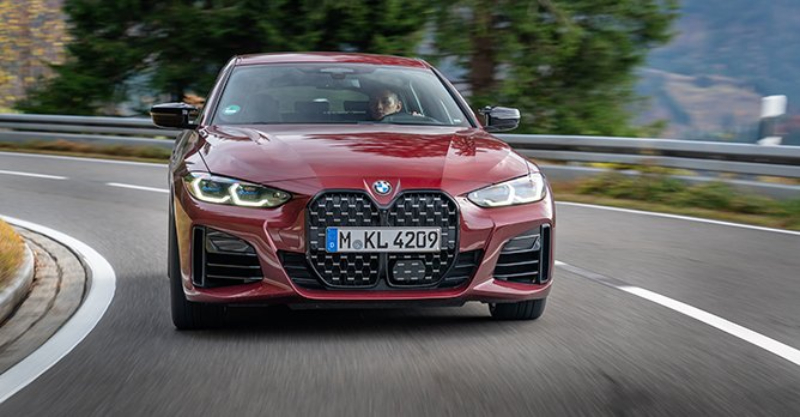 Obviously, the most notable design differentiation is the supersized kidney grille. If I'm being honest, I don't think it looks half bad at all.

Considering there's much more car behind the grille, what with the long bonnet, sweeping lines across the elongated body, and the stout rear end, the overall stature of the 4GC goes some way to swallow the size of the kidney grille. Small details like the flush door handles and muscular shoulders also help to accentuate that sense of overall presence.

And I must say, I think it's a good-looking car. The upsized proportions all around feel visually cohesive. And, this is a bigger car. Compared to its predecessor, it's 143mm longer, 27mm wider, 53mm taller, and has a 46mm longer wheelbase, as well as wider tracks both front and rear.

Compared to the 3 Series, this car is also slightly longer and wider, and also has a 5mm longer wheelbase.

Part of that is down to the fact that this car was developed in parallel with the new.The interior is typical high-class BMW fare. You've got the latest Operating System 7, Live Cockpit Plus, and your usual suite of safety features. 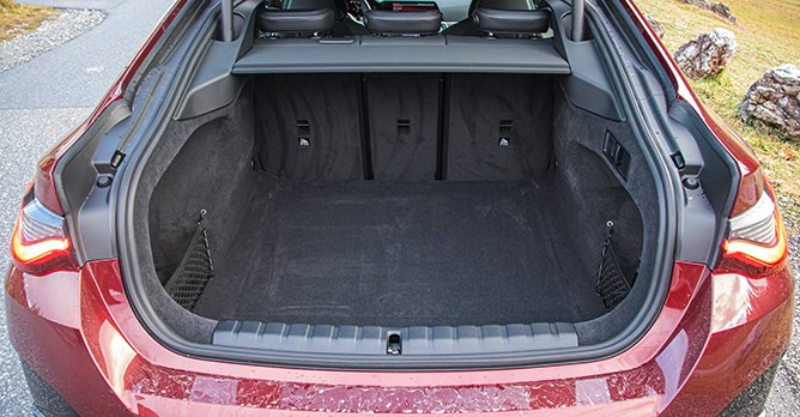 Of course, this Gran Coupe is about blending sportiness with practicality. On the practicality front, you have a sizable 470-litre boot easily accessible via the liftback tailgate.

The two extra doors open up to a reasonably-sized rear cabin that's quite comparable to a standard 3 Series, which means to say cosy for three passengers. 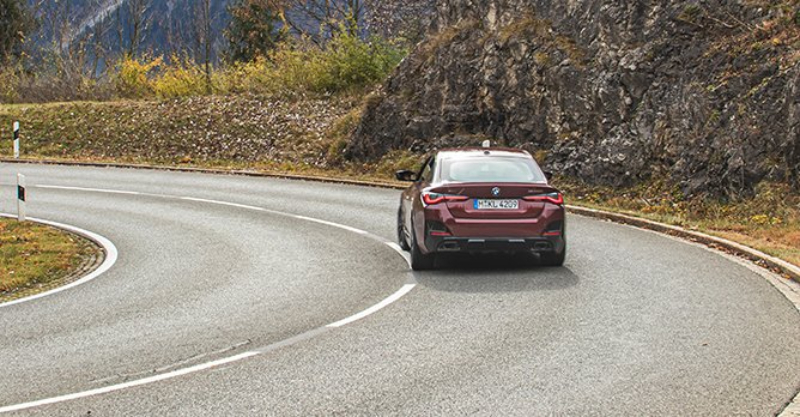 This here is the top-of-the-range M440i variant, which packs a turbocharged 3.0-litre in-line six under the bonnet producing 369bhp and 500Nm of torque. Power delivery is urgent and smooth, and you're greeted by a sweet soundtrack (if slightly sonically augmented).

A six-cylinder engine is becoming increasingly rare, and so this one feels especially sweet, complete with the pops and crackles that remind you of this car's sporting credentials.

Through bends, there's no denying the 4GC's dynamic capabilities when you whack it into Sport mode. Turn-in is sharp, the car feels agile and swift to change direction, and there's an enormous sense of assurance and confidence afforded by the immense traction.

With the wide tracks and four-wheel drive, I found it quite hard to upset the car even though it was running on not-so-sticky winter tyres. Unless you're intentionally trying to (and even then), it proved hard to break traction, even with all the systems off.

And yet, it's the 4GC's cruising capabilities that shine through. Doing 200km/h on Munich's Autobahn, the car is planted and smooth, with plenty of power still to be had from the drivetrain. The suspension is firm, but forgiving.

Creature comforts like the heated steering wheel and heated seats are especially welcome in the late Bavarian autumn, with temperatures dropping to single digits. So even when the going gets dark, wet and cold (as it did), the car has plenty to keep you nice and comfy. 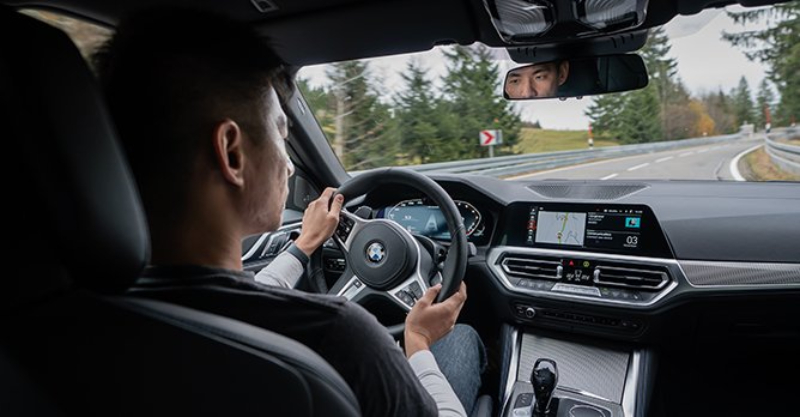 Better yet, on long journeys, you can let the car do most of the driving for you. With Assisted Driving, the car accelerates, brakes, steers, even changes lanes on its own.

It's very relaxing when you want it to be. And in Germany, the full gamut of safety systems really make sense — the car can recognise traffic lights, and the cruise control will even automatically adjust to the speed limit. 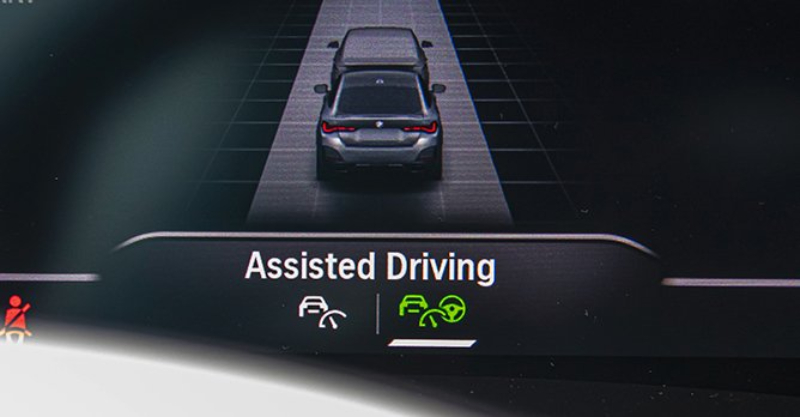 What this 4 Series Gran Coupe is, especially in this M440i guise, is a grand tourer. It's got ample straight line performance, capable cornering abilities, and good fun to be had when you have a nice set of twisty roads such as the Oberjoch Pass, a 106-corner road that used to be Germany's highest hill climb track.

When you're done driving had, you can simply cruise on home (even at 200km/h), even letting the car do most of the driving for you.

This two-fold nature of the 4 Series Gran Coupe makes it more than simply another model derivation to fill up a small niche. It's got its own character, complete with a striking design that sets it clearly apart. It's bold, unapologetic and self-assured.

This is a model that strikes its own pose — it says as much about itself as it does about the driver behind the wheel. And yes, you definitely want to be behind the wheel for this one.