Car care: How to keep your vehicle in good operating condition The engine is like a human brain. If it isn't in good operating condition, the car would not function correctly.

Cars are somewhat fragile, and sometimes the failure of one part can lead to an entire engine rebuild — an expensive and herculean task.

Frankly, keeping your engine in good condition can be a chore. Trips to the workshop might be a necessary bane, and tinkering with your engine can be an expensive endeavour. Conversely, some parts are easier to check and replacements can be done within a few minutes.

If you are worried about maintaining your car in the long run, follow these tips to keep your vehicle in optimal condition. 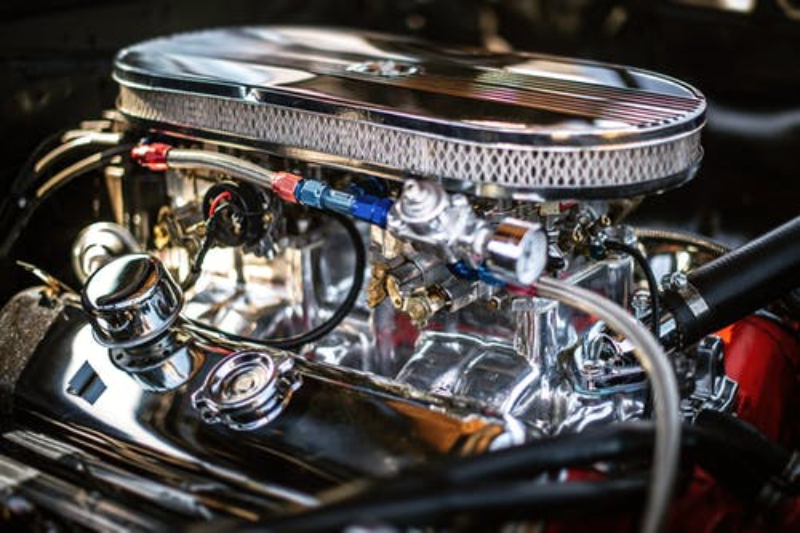 Spark plugs are devices that produce a spark that ignites the fuel-air mixture when an electric current is passed through it.

Just like any other part of the engine, constant use of spark plugs will wear it down. Older spark plugs tend to make the engine run rougher, which can lead to malfunctions or outright engine failure.

Most of the time, spark plugs and wires might have to be changed every few servicing intervals, roughly 50,000km. However, depending on your car age or type, it might run shorter or longer. Those with an engine start-stop function, for instance, might wear the spark plugs faster.

Using better plugs along with wires will help ensure optimal electrical current flowing through which would keep your engine running smoothly. Additionally, it can better your fuel efficiency.

Typically you can find your spark plugs below your engine cover and are placed in a row connected to wires. If you aren’t sure about where it’s located, your manufacturer's manual should have information on this.

Go easy when accelerating and braking 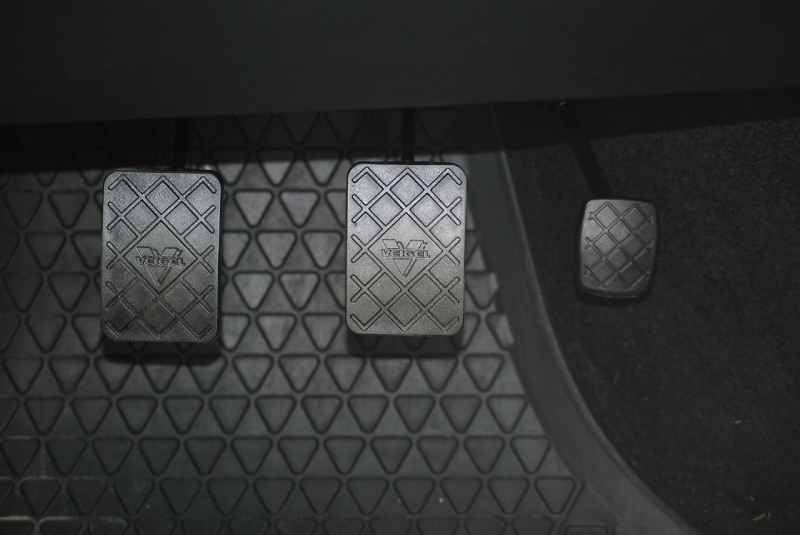 Yes, we know your Stinger GT can accelerate from 0-100km/h in just 4.9 seconds, but is it really helping your engine?

The answer is no. In fact, harsh acceleration not only burns more fuel than usual but also causes an immense amount of wear and tear on the engine, especially on the metal components.

The Antilock Braking System (ABS) feature, if your car has it, can also be triggered unnecessarily during hard braking, resulting in extra stress on the system.

This could affect your car’s engine adversely. And if the ABS fails to trigger at the correct timing, it could endanger the driver. 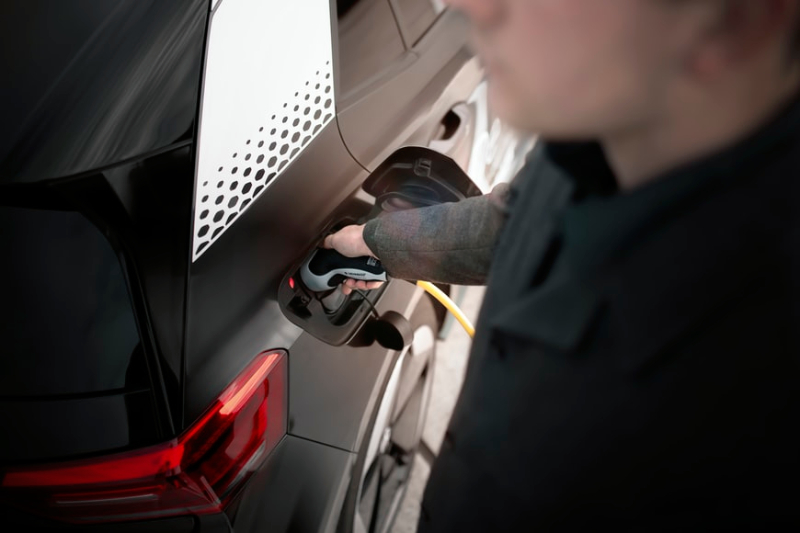 With the rising fuel prices across the board, you might be tempted to use every single drop of fuel to make the most out of the money you spent. Surely it’s a reasonable decision, right?

As a matter of fact, doing this might harm your engine in more ways than one. The first is that your fuel pump works best if it’s submerged in fuel.

If you’re constantly leaving your fuel pump out to dry, it will suck in air rather than fuel, causing wear. In that case, you might need to prematurely replace it. Furthermore, it can stall the engine as your fuel-air mix is thrown off-kilter.

The second is that there would still be sediments settling in at the bottom of the tank from repeated refuels. Normally this isn’t a problem unless your fuel pump is desperately trying to supply your engine with fuel.

When this happens, sediments might be introduced into the engine, causing damage over time. 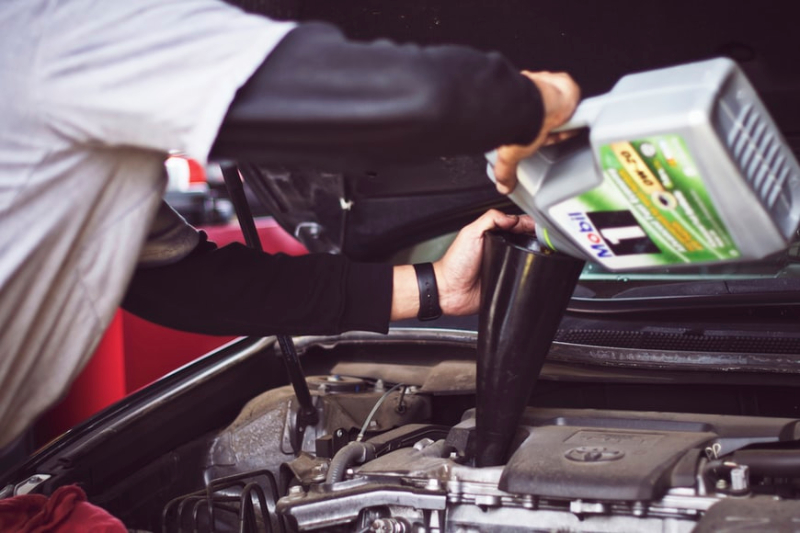 You might think engine oil is just something you check or change during servicing. But sometimes, driving conditions change such that you might have used more oil than you need to.

Oil is used to lubricate many components, but it is especially important for the engine. Engines would supply oil into their moving parts to lubricate it, preventing wear and tear.

Not monitoring your oil levels, or the state of your oil can cause two things to happen.

Neither are good outcomes as both can cause severe damage to your engine, or again, cause engine failure.

Checking your engine oil is a simple process as all you need is the dipstick provided in your car and a clean wipe. Changing oil is typically done during servicing, but you can opt to do it yourself. 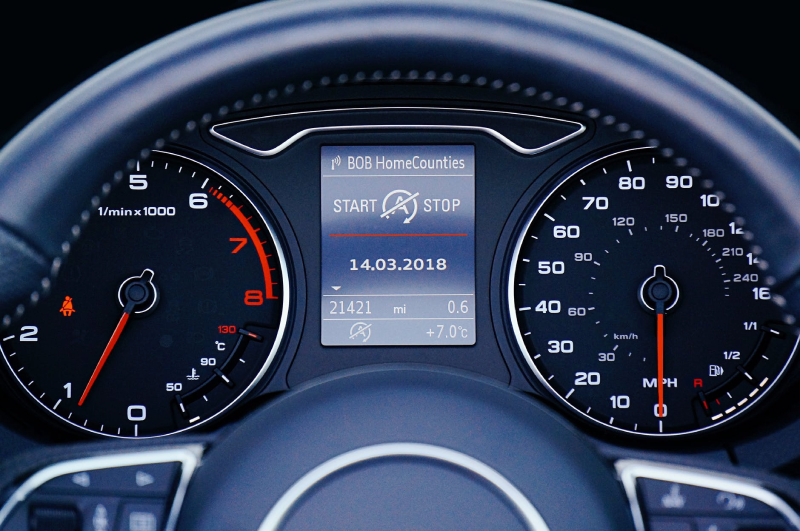 For an engine to work optimally, it’s safe to say that it must also be clean. Over time, not only do engine parts wear out, but they also accumulate dust, sand and many other foreign particles.

Most of the time these will accumulate and start to clog up the filters. Once it builds into some vital internals, your engine might misfire. Bugs and other creepy crawlies might make the engine their home too.

For the easier to reach places, if you fancy cleaning it yourself, we recommend using a degreaser solution and hosing it off. As for the filters, you can still attempt to clean them.

However during servicing, or if you deem it to be too dirty, you can replace the air filter entirely. Where the filters are located would be stated in your owner's manual.

For the harder to reach places, you would need to consult a professional workshop to haul the engine out and have a thorough clean of the internals. 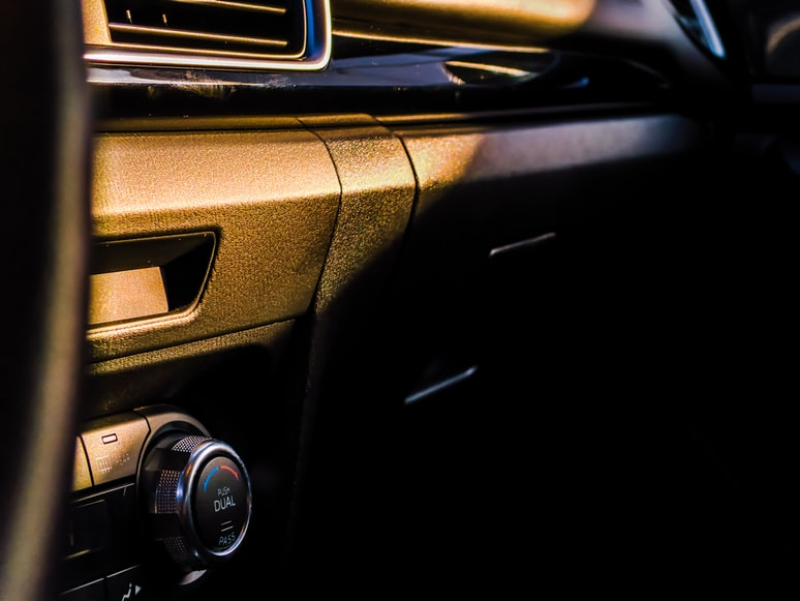 Other than oil and petrol, coolant is another lifeblood of cars. Whilst oil lubricates a car and fuel keeps the car running, coolant will prevent an engine from overheating.

However, when coolant falls below the recommended levels because of a leak, for example, the engine isn’t able to cool down and thus overheats. This can cause serious problems and can lead to some parts even melting.

Checking coolant levels is easy enough, simply consult your owner's manual. However, you can also opt to do a cooling system flush during servicing, in which your coolant is replaced and topped up. 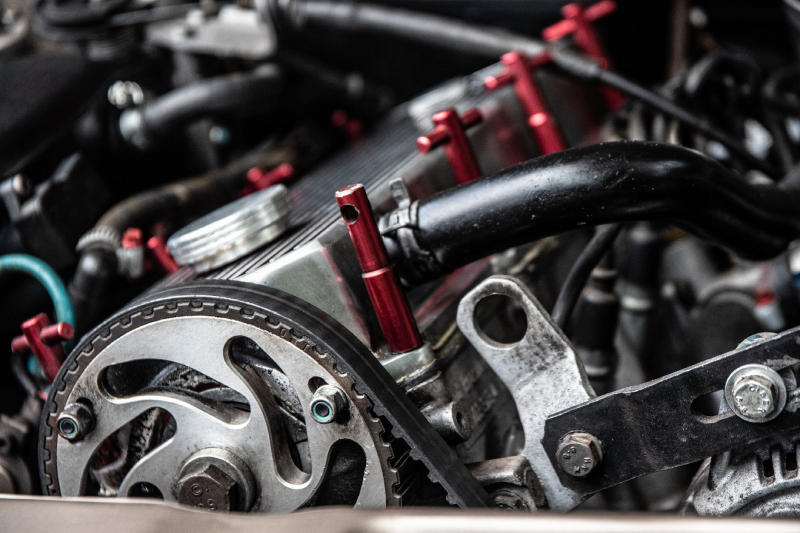 One of the most overlooked parts of a car would be the timing belts. Not every car has it, with some cars using a timing chain instead. But if it does, it is one of the most important parts of the engine.

The timing belt regulates whether the valves worked by the engine’s camshaft open and close in time with the pistons. The timing chain is a different type of system but does the same job as a timing belt.

Timing chains don’t have to be replaced as often as timing belts. However, if both of them are old or damaged, they could snap. When this happens the engine will experience a catastrophic failure. At that point, you’re looking at a significant repair bill to replace the entire engine.

Replacing the timing belt yourself can be a good way to save money. However, you do need experience working with engines as it isn’t an easy process.

Even if you have no interest in maintenance, keeping your engine in good condition will do wonders. Not only will you be preventing extra repair bills, but you’ll also be able to enjoy your car in a more pristine state for longer.

Plus, if you are planning on selling your car, it will probably be valued at a higher price if you have looked after it properly.

READ MORE: A beginner’s guide: How to modify your car to make it (legally) faster