Are newer car models always better? We pit the facelifted Volkswagen Tiguan against its predecessor Since it was first introduced to the world in 2007, the Volkswagen Tiguan compact SUV has proven to be a real hit. VW has sold more than six million units since.

The second generation model arrived in 2016, which brought with it a raft of improvements to both the car's styling, equipment, and on-road capability. Now, five years on, the facelifted model is being introduced in Singapore.

So, just how much has changed, and how much has remained the same? Our two writers drive the two models to parse out the differences. 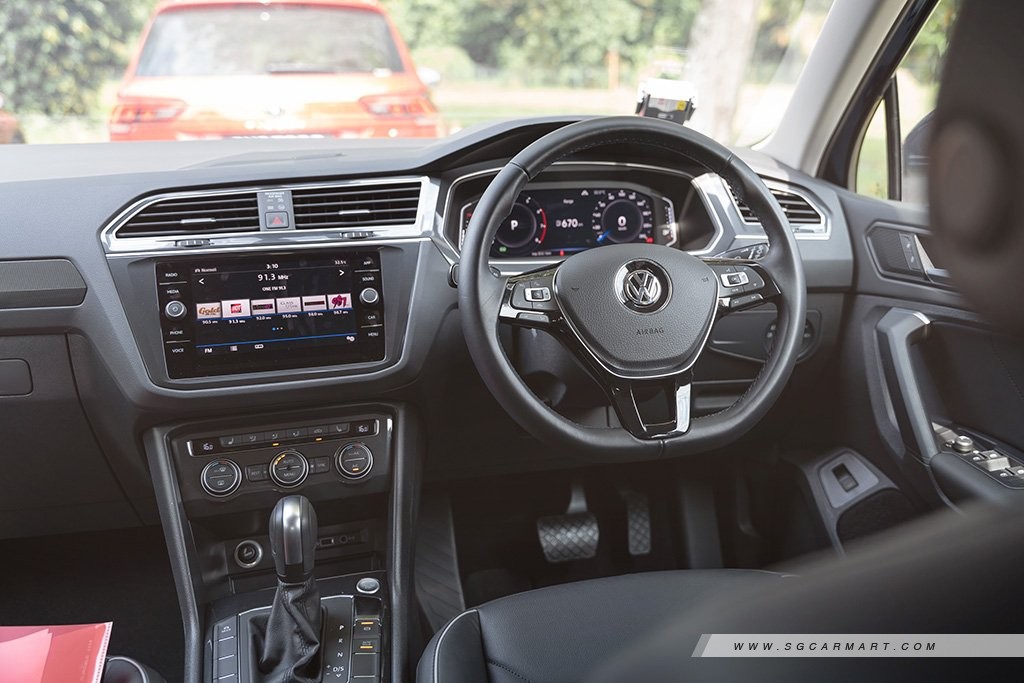 A key part of the Tiguan's enduring appeal is the fact that it is a practical, family-focused everyday compact SUV, one that doesn't overwhelm you with complicated technology or features. It's a steady hand - a car that gets the job done with no fuss at all.

The interior is typical VW fare, which means that's its extremely intuitive and user-friendly - controls are conveniently located, and I really appreciate how "duh" obvious all the functions are. And, personally, I think this older style infotainment interface has a more seamless and functional user experience than the latest VW models. 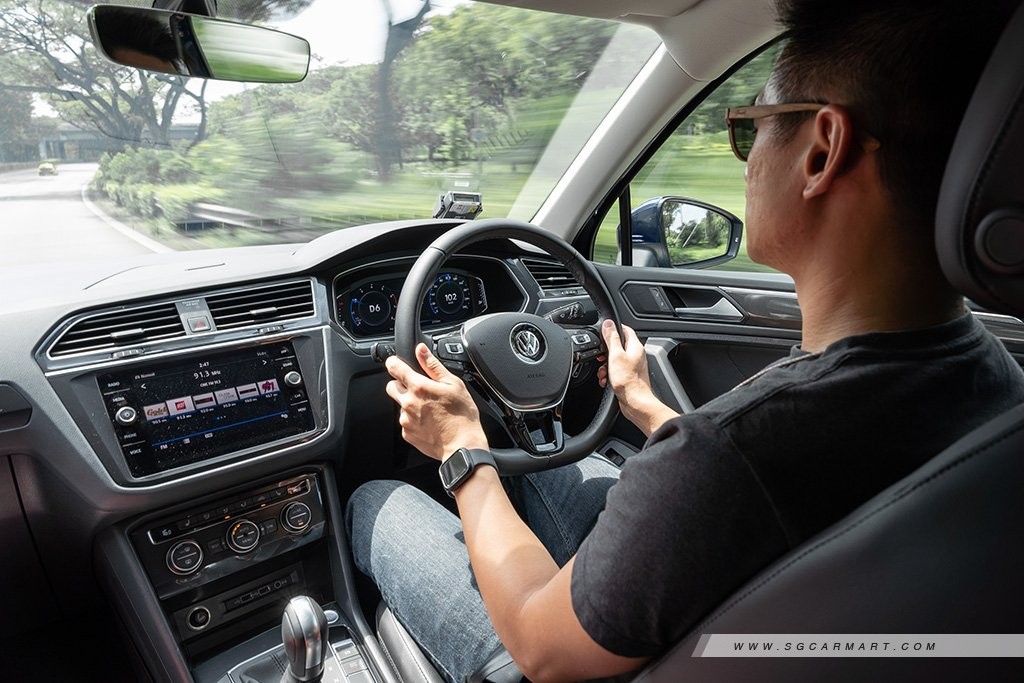 Admittedly, there are some aspects of this car that now feel dated. The 1.4-litre engine and six-speed transmission does leave you feeling a little wanting, especially when compared to the much more powerful 2.0-litre engine on the facelifted model.

That said, it's obvious that the Tiguan's lasting appeal has only grown over time. By offering a practically sized SUV that is comfortable and effortless to drive, the Tiguan delights with its family-focused appeal. Here's hoping that further enhancements to the car do not take away from its fundamental accessibility and appeal. 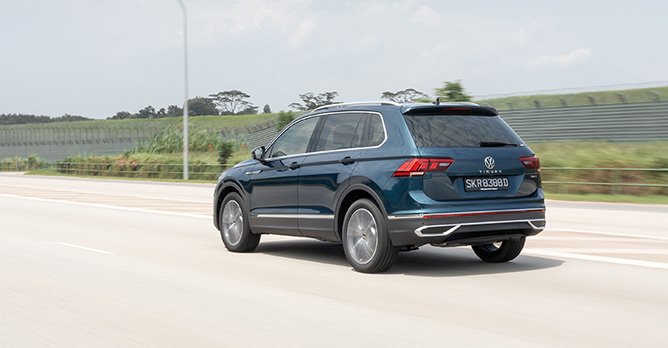 While the previous Tiguan did a lot of things right, the upgrades to the new model are too good to ignore.

Yes, the Tiguan remains the right size for Singapore. It is also practical and easy to drive. But the previous Tiguan 1.4 left me wanting more. The turbocharged 2.0-litre engine in the latest Tiguan solves this with its greater performance, while adding more refinement as well.

The punchier motor is also paired to 4Motion, VW's all-wheel drive system. Most drivers will say you don't need it, but if you're buying an SUV, it's useful to have. You might not go off-road, but knowing you can does add to the model's appeal. Besides, the extra grip in wet weather adds another layer of safety and can increase driver confidence as well.

Then there's the updated infotainment unit that's based on Volkswagen's MIB3 system. With fewer physical buttons, it has a cleaner interface, yet continues to offer an intuitive and user-friendly experience. 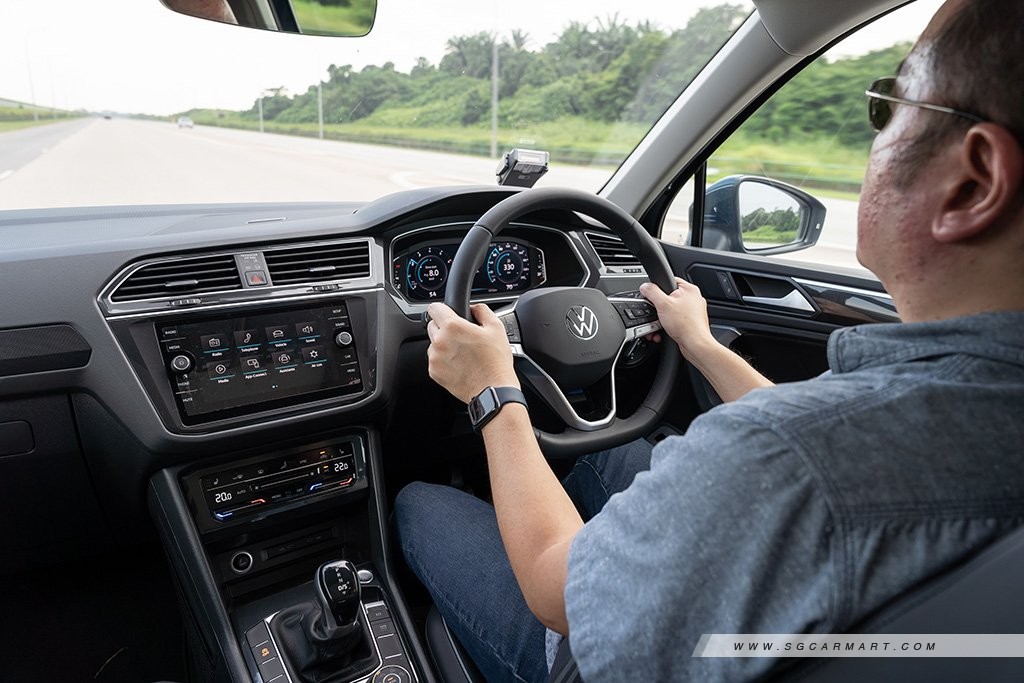 I also like the new USB-C ports. They charge your smartphones quicker than the older USB ones. The top-spec Tiguan R-Line even comes with wireless Apple CarPlay and Android Auto, making the user experience more seamless.

The best thing about the new Tiguan is that the numerous improvements have not fundamentally changed its character or made it alien to VW owners. It remains one of the most refined compact SUVs in the market. In fact, if you don't care about badges, you might find this more compelling than a similarly priced Audi Q3 1.4.