Kia has unveiled the all-new Carens.

Previously an MPV, the Carens is now described by the brand as a recreational vehicle that “combines the sophistication of a family mover and the sportiness of an SUV.”

Top highlight for the car is its new styling. Up front, the Kia Carens offers a sporty and stable stance. 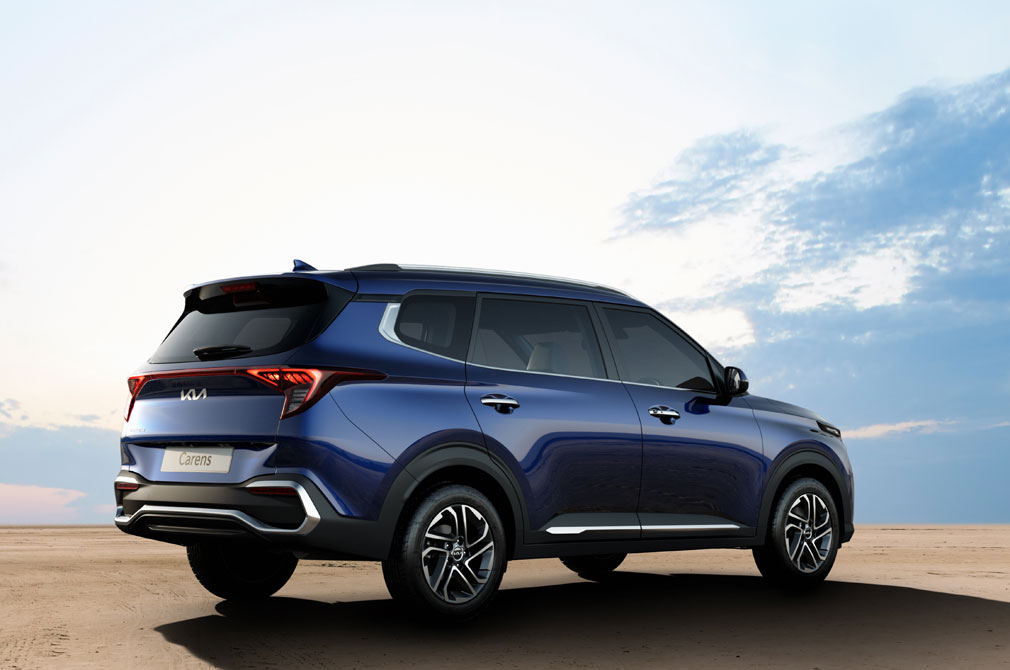 The Carens gets roof rails and a boxy profile to enhance the image of the capable recreational vehicle. At the rear, a light strip stretches the width of the car, ending in combination lamps at either end.

Inside, there’s now a wide high-gloss black panel across the dashboard of the Kia Carens. A 10.25-inch screen for the infotainment sits here, utilising Kia’s new generation of Kia Connect.

The new system can now receive map and system updates over-the-air, and supports up to 10 native languages.

The reclining and sliding functions of the second-row seats help improve comfort. These are complemented by retractable tables with integrated cup holders and storage for various gadgets. 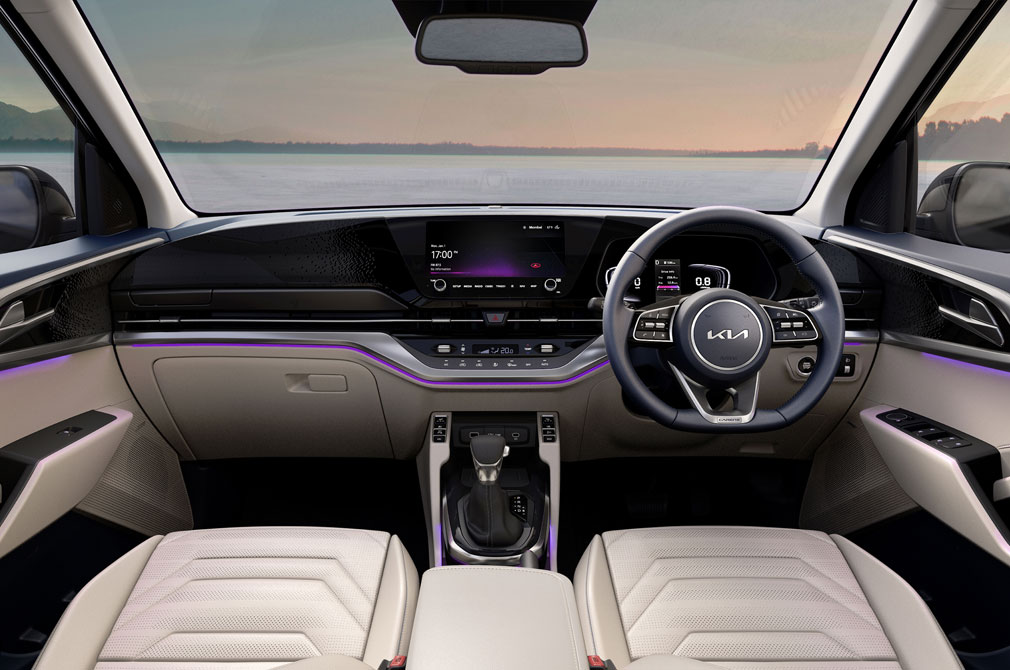 A claimed best-in-class wheelbase will supposedly offer generous third-row legroom. Access to the final row of seats is made easier with the second row folding down with one touch of a button.

Meanwhile, an eight-speaker Bose sound system and 64-colour ambient lighting will help you set the mood for any drive. And there are also ventilated front seats and a sunroof to look forward to.

No power train details have been revealed for the Carens yet. However, Kia does state that it will be offered with both petrol and diesel engines, combined with transmission options that include a 7-speed dual-clutch and a 6-speed automatic.

Like your compact crossovers? There’s an all-new Kia Niro for you to check out as well!
Or perhaps you’d be more interested in our review of the Kia Stonic mild-hybrid ?