Acura has revealed the Integra Prototype at AutoMobility LA .

The prototype is supposedly inspired by Integras of old, and will also inform the 2023 Integra, which will become the new gateway performance model in the Acura lineup.

The most distinctive feature of the Prototype is its distinct coupe-like profile, courtesy of its sloping roofline and liftback tailgate.

The Integra name is also embossed under the driver’s side head light and passenger’s side tail-light on the prototype, a distinctive style element of the model. 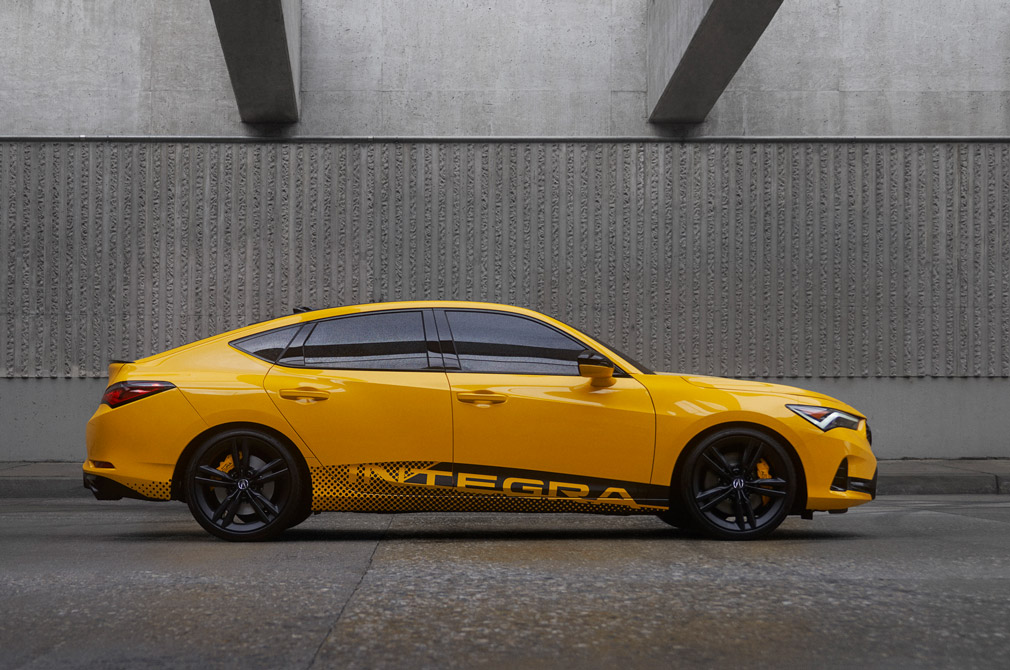 Meanwhile, new design features include the Acura Diamond Pentagon grille and new lighting signature. The LED daytime running lights for this are positioned above the JewelEye LED headlights and run in a “Chicane” pattern.

The tail-lamps also mirror this pattern. The single-piece items here are said to also be a nod to previous Integra models.

These lights are surrounded by muscular rear wheel arches and an aggressive rear fascia equipped with dual-exhaust finishers, emphasising the car’s wide track. 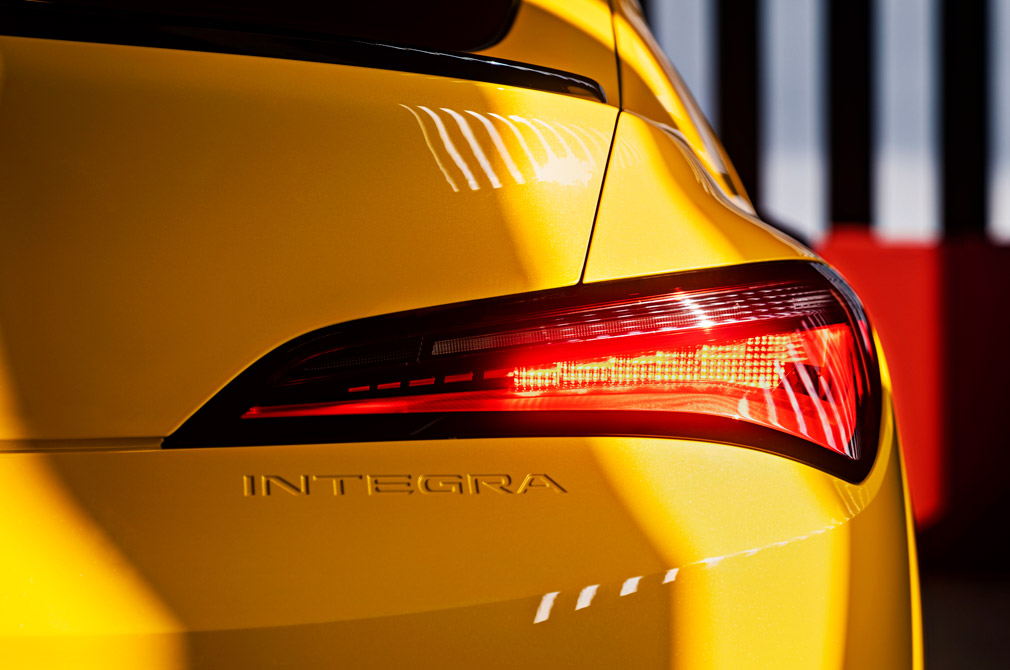 Though the full drivetrain specifications have yet to be revealed, we know that it will be powered by a turbocharged 1.5-litre engine with Honda’s VTEC technology.

The Integra will also will be available with 6-speed manual gearbox and a limited slip differential.

More details will be released closer to its market introduction in the US in the first half of 2022. 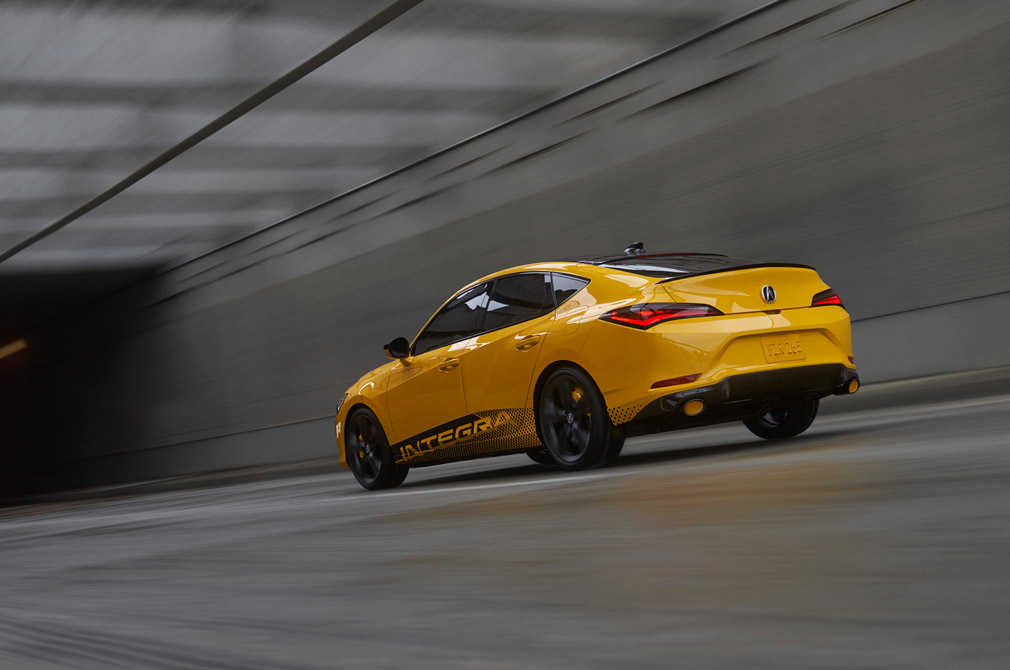