5 women in fashion and beauty that we loved in 2021

These women, spanning the generations and from different parts of the world, captured our attention in 2021.

From the founder of a start-up celebrating the heritage of jade jewellery to an acclaimed British fashion designer who seems destined for even bigger things, read on to find inspiring tales from five inspiring women of substance.

Jade jewellery for the 21st century: The story of start-up Ren

Crystal Ung knew the story of her grandfather’s lucky jade ring, and was drawn to jewellery made with the precious stone, but found it old-fashioned. The successful entrepreneur founded Ren to make jade jewellery with contemporary appeal. Anti-Asian racism triggered by Covid-19 made it personal. Read more.

Grace Wales Bonner graduated from Central Saint Martins in London and founded her namesake menswear label in 2014. When she won the LVMH Prize for Young Fashion Designers a year later, Delphine Arnault of Louis Vuitton said “the jury thinks she has great potential in womenswear”.

The Londoner took the plunge into womenswear in 2018, and a year later Meghan Markle wore Wales Bonner to baby Archie’s debut. Subtle and timeless are words used to describe her designs, and Wales Bonner says: “Working with tailoring is like having a conversation with history.”

ALSO READ: Remembering Virgil Abloh: The highlights of his tenure at Louis Vuitton

Taiwan-born traditional Chinese medicine (TCM) practitioner Debbie Kung spent her childhood in the United States trying to fit in with her friends and “didn’t think much about being Asian”.

She discovered Chinese medicine while working with fashion designer Diane von Furstenberg – acupuncture left her glowing and set her on a different path in life. She earned a master’s degree in acupuncture in Austin, Texas, where she has a thriving TCM practice. 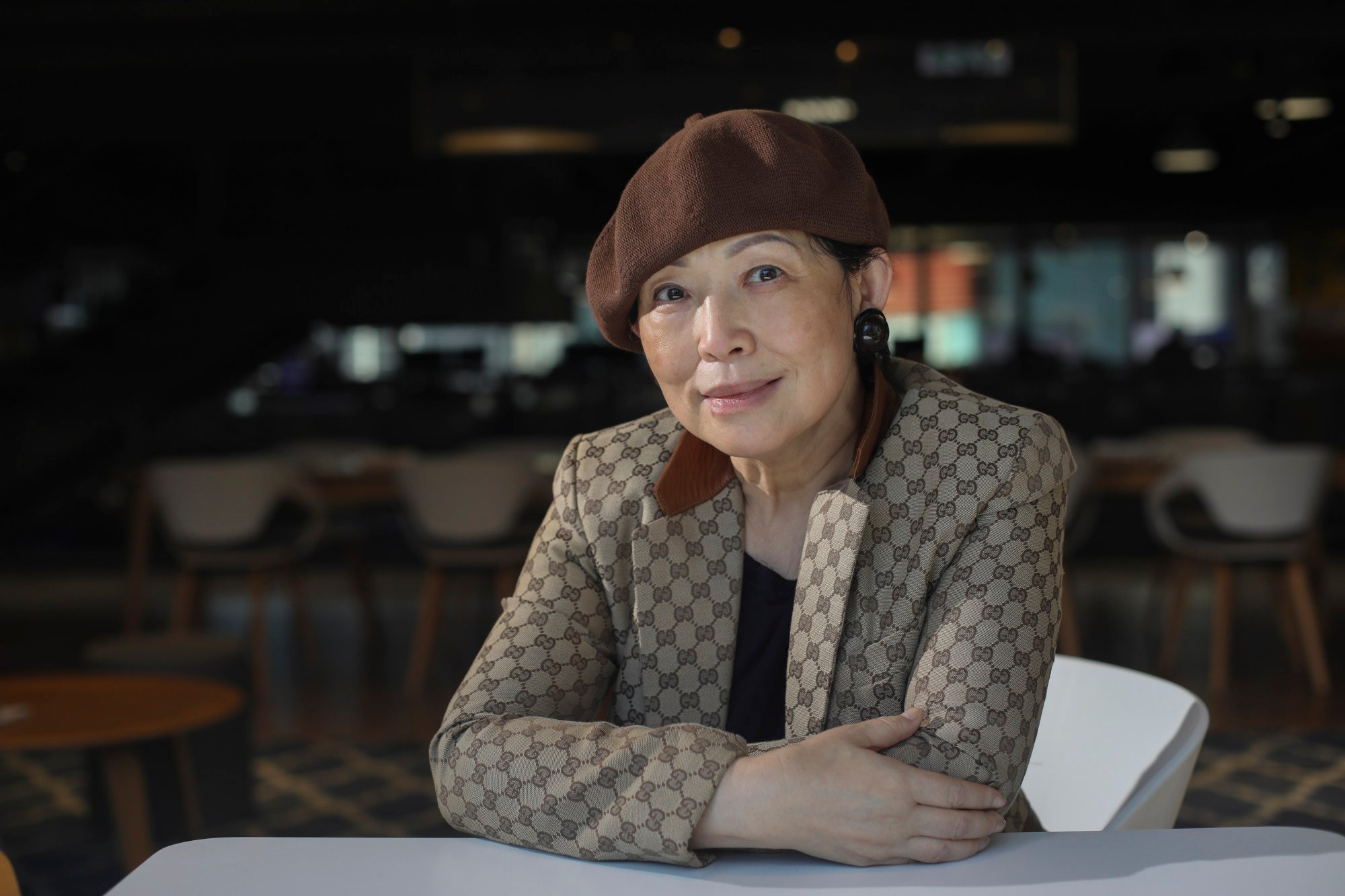 As well as murder, House of Gucci, Ridley Scott’s operatic film about the Gucci family and its fashion brand depicts the ousting of legendary designer Tom Ford and CEO Domenico De Sole after their successful turnaround of the Italian luxury label in the 1990s. They couldn’t have done it without Mimi Tang, who joined Gucci in 1998 and became its Asia-Pacific head.

A fashion legend, Tang recalled in a Post interview that Ford had irresistible charm and that De Sole was a rare CEO who respected local management. And she revealed that one scene in particular in House of Gucci rings very true to her.

Why Susie Bubble only ever dressed for herself, never for boys

In the yearbook of her secondary school in London, Susanna Lau was voted “most likely to be … the next Donna Karan”. As a teenager, she confesses she “never really got the concept of dressing to attract the opposite sex”. She always thought of fashion as a hobby, even after starting her blog, Style Bubble, which gave her an entrée to fashion journalism.

Against all the odds, the mother of one, better known as Susie Bubble, recently opened a bubble tea cafe in London with a friend from Hong Kong.