100 years of history: Islamic Restaurant is giving out free biryani to celebrate its anniversary Old but gold would be an apt phrase to describe one of Singapore's most famous and long-standing biryani restaurants, as it isn't showing any signs of slowing down.

Islamic Restaurant is giving out free biryani in April to commemorate their 100th anniversary. A total of 2,021 packets of chicken biryani will be distributed to frontliners in six hospitals, as well as to the public, third-generation owner Kalil A Wahab told BERITAmediacorp.

The biryani will be distributed to frontliners for five days, starting from March 31. The public will be able to collect their free biryani on the day of the anniversary itself, which falls in April, Kalil told the Malay news platform.

Kalil, 60, explained that he is working on a distribution method that follows safe distancing regulations, and will announce more details as the anniversary nears.

The gesture was a way of thanking the community for the continued support, he said.

"Indeed, I have to thank them. I have regular customers even before I was born," Kalil joked.

"I have regulars who are 70 years old. Some are 80 years old as well. These are my valued customers."

ALSO READ: Where to get the best Briyani in Singapore?

Islamic Restaurant was set up in 1921 by Kalil's grandfather, M Abdul Rahman, the former head chef of the wealthy and influential Alsagoff family.

M Abdul, who was from Tamil Nadu in India, was reportedly the first to introduce nasi biryani to Singapore, according to the Straits Times. 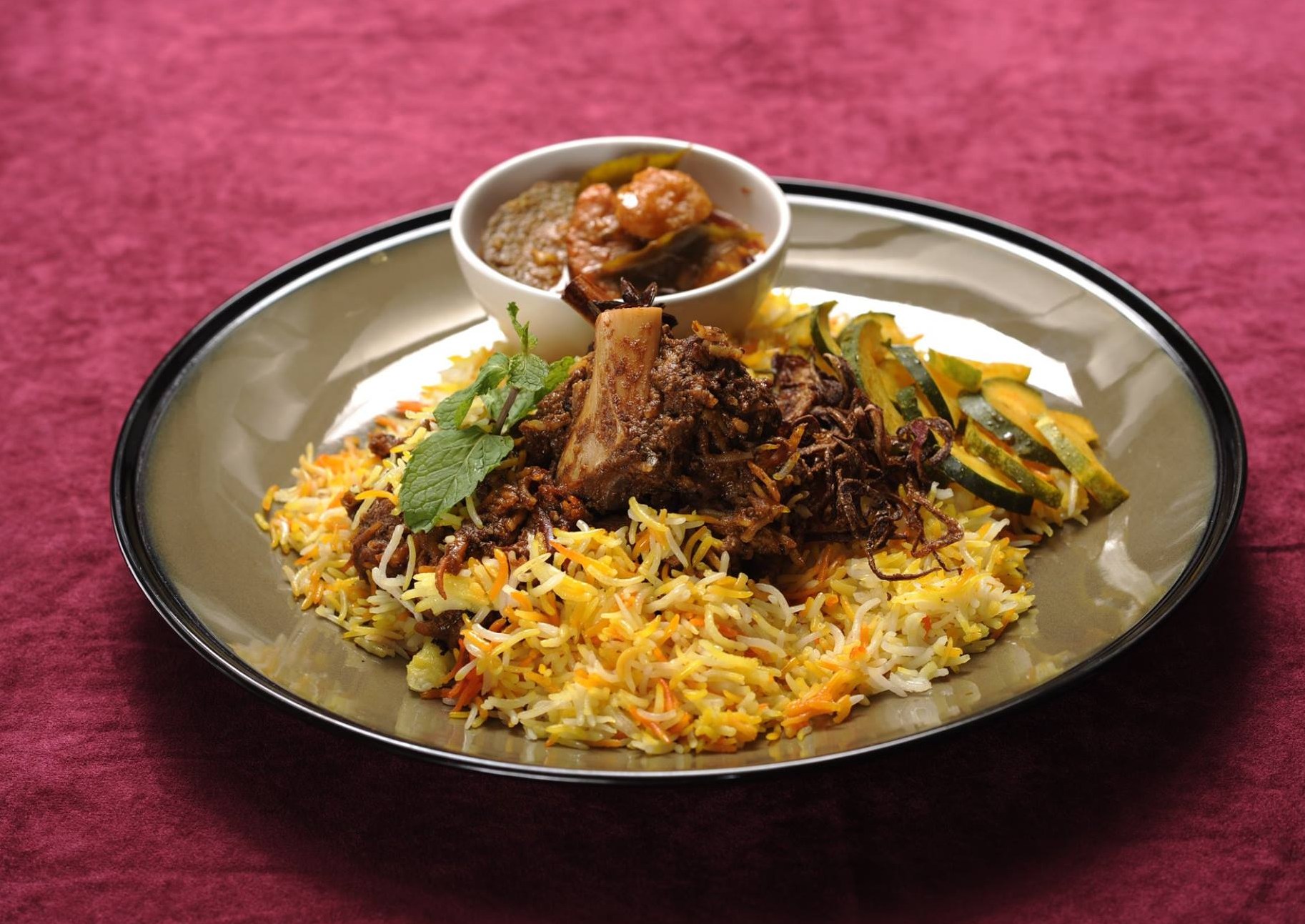 Over the years, the restaurant has remained popular and counted the late president S R Nathan as one of its fans.

Islamic Restaurant is located at 735 North Bridge Road. Keep a lookout for updates on their Facebook page for a chance to collect your own free briyani!