A new K-pop girl group, IVE made their debut on December 1 with their high-energy single Eleven, and promptly won over listeners.

Since then, they’ve racked up wins on South Korean weekly music shows, and seen Eleven make it onto music charts across the world and become a last-minute hit of 2021 . If you’re curious about this rising rookie team, here’s what you need to know.

IVE features six young women: Yujin, Gaeul, Rei, Wonyoung, Liz and Leeseo. Born between 2002 and 2007, they are all Korean except for Rei, who is Japanese.

Several members have been active in the Korean entertainment industry for some time, some modelling and others training at other entertainment labels.

The two highest-profile members of IVE are Yujin and Wonyoung, formerly of IZ*ONE, a very popular, if temporary, girl group born out of the popular Produce competition series on TV.

Wonyoung and Yujin have their own solo work as well, including as brand ambassadors, and are popular on social media. The pair initially drew a lot of interest to IVE’s debut, but since the release of Eleven there has been rising interest in the rest of the band members and their music. The song is has had some 60 million views on YouTube.

Written in all-capital letters, IVE is meant to evoke the capability of the English phrase “I have”, and refers to how IVE will spend their career showing the world what they have to offer. 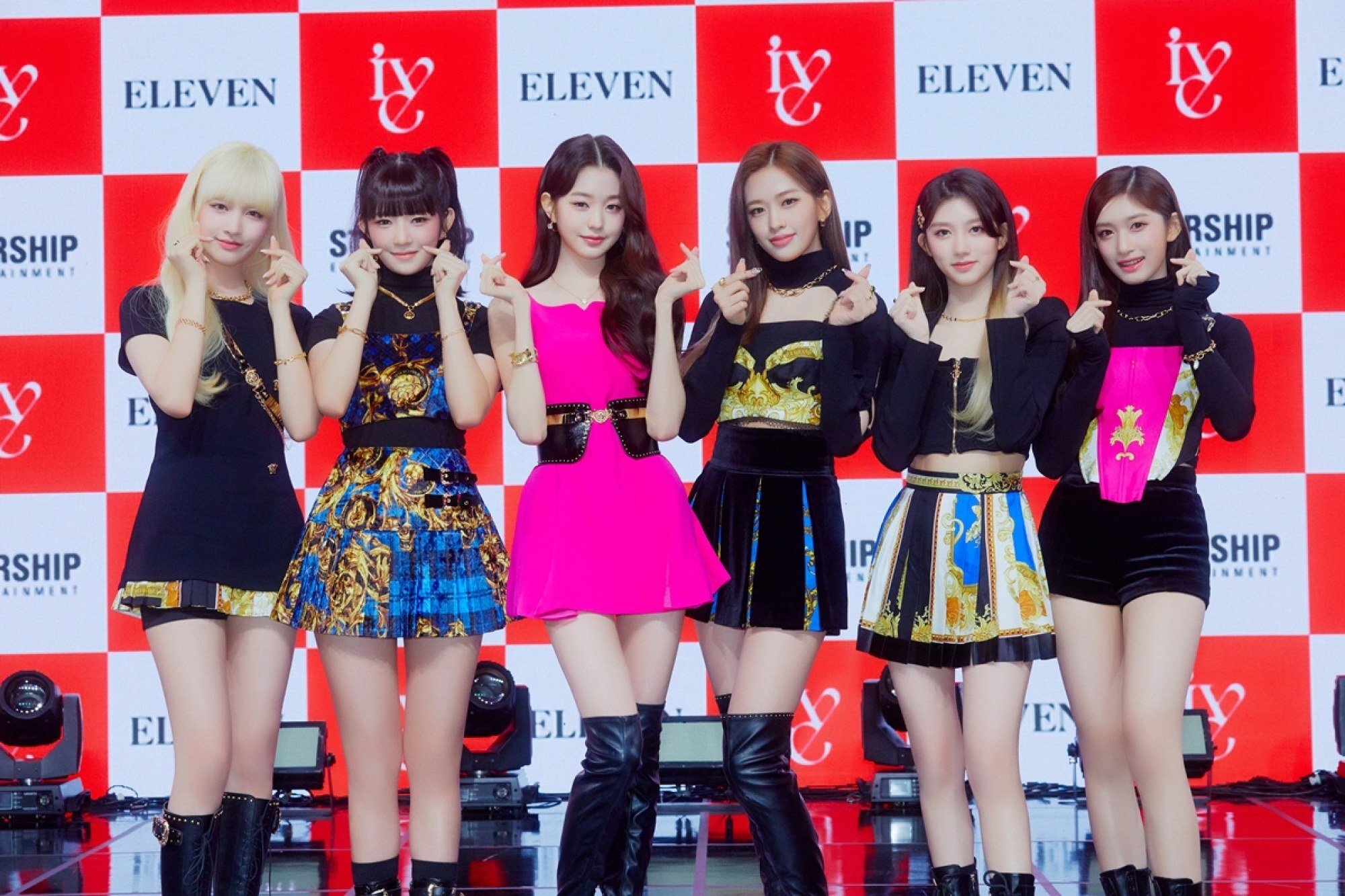 Managed by Starship Entertainment, IVE join its sizeable roster of K-pop groups, which includes Monsta X, Cosmic Girls, and Cravity. Soloists like Wonho and K. Will are also managed by Starship.

IVE are the first girl group Starship has launched since Cosmic Girls in 2016, and the third overall; Starship managed Sistar between 2010 and 2017.

Shortly after their debut, IVE announced that their fans would be collectively known by the fandom name DIVE, reflecting how those who love the group would “Dive into IVE” and experience all that they have to offer.

What to watch and listen to

As of Jan 7, 2022, IVE have only released Eleven and its B-side Take It, but they have released a variety of content through their social media and video channels. The members have been very active on YouTube, releasing covers of popular songs to show off their skills and offering looks into their daily life with behind-the-scenes clips.

New fans can learn more about IVE and the group’s members by watching their first reality series 1,2,3 IVE, with new episodes released regularly.

IVE have been seen regularly on South Korean television shows ranging from music performances to variety series, including a recent appearance on Knowing Brothers.