A first-year university student must prove that she was sexually assaulted at a drunken party or risk losing her scholarship in Wregas Bhanuteja's Photocopier, which swept the board at the 2021 Citra Awards, Indonesia's equivalent to the Oscars.

In her efforts to clear her name, Sur (Shenina Cinnamon) clashes with her parents, the university board, faculty members and her fellow students, while also exposing the deep-seated inequalities that permeate throughout Indonesian society.

Shenina was one of the few nominees to miss out on a Citra Award last November, when Photocopier triumphed in 12 categories, including best film and best actor for her co-star Chicco Kurniawan. However, it is Shenina's resilient performance as an honest young woman coming up against a systemically corrupt and outdated system that gives the film its compelling edge.

Sur comes from a simple working-class family, and is only able to attend her prestigious university thanks to an academic scholarship. She joins the Mata Hari theatre group just as they win a national competition for a boldly experimental work conceived by rich kid Rama (Giulio Parengkuan).

They celebrate with a suitably decadent party at his lavish home and, despite promising her father that she wouldn't drink, Sur soon bows to peer pressure. 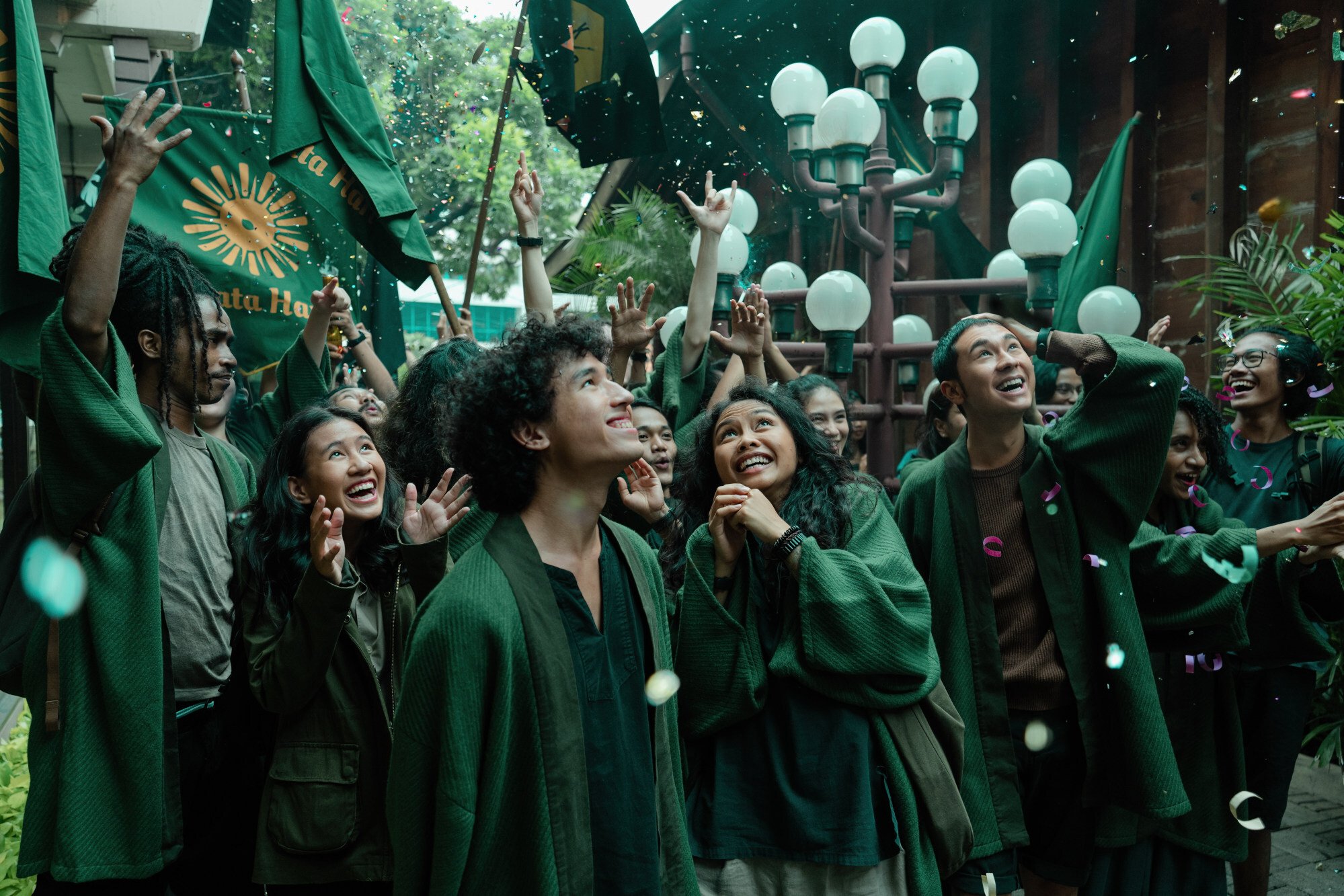 The following morning, she can't remember how she got home, but discovers that a series of selfies of her in an inebriated state have been posted online. By the time she gets to campus, the university board has been notified, and her scholarship is suspended.

On returning home, Sur's outraged father kicks her out of the house, and she is forced to squat at her friend Amin's copy shop. Adamant that she was drugged, Sur and Amin (Chicco) hatch a plan to uncover the truth about what happened.

Sur's fall from grace may happen with unrealistic speed, but otherwise Wregas' script does a fine job with the amateur sleuthing that follows, while touching upon a number of perennially relevant issues facing young women in contemporary Asian society. 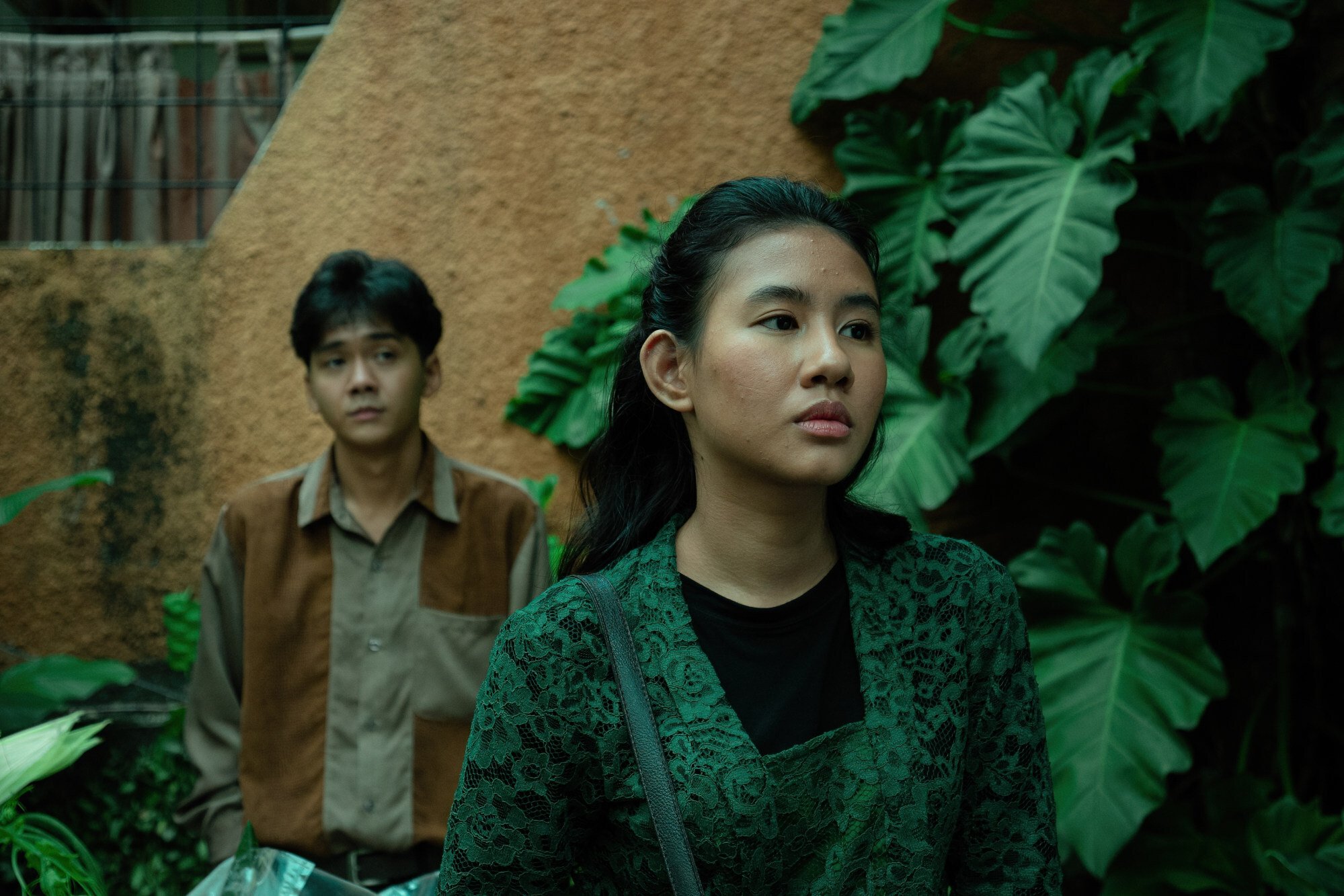 From the combative relationship between Sur and her father (Lukman Sardi) to the power of public shaming on social media, and the privilege awarded wealthy students by the university over the likes of Sur, all smacks of authenticity.

The final revelations in Photocopier may not come as a great surprise, but they feel earned nevertheless. The film also serves as an eye-catching calling card for the young talent behind and in front of the camera.

Photocopier is streaming on Netflix.