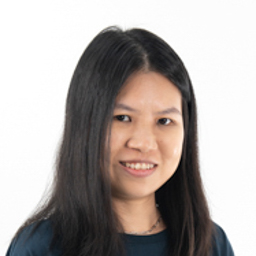 Mandopop singer Wang Leehom has confirmed on Wednesday (Dec 15) that he has split from Li Jinglei.

In a Facebook post, he wrote: "Jinglei and I lead a simple life, so we won't be responding to media queries.

"In these years of marriage, I regret not doing well in many areas. We have different plans on how we want to lead our lives in future so we've decided to lead separate lives."

While the couple has filed for divorce, Leehom, 45, said that they'll always remain a family.

He also asked the public for space and privacy for his family and thanked everyone for their concern.

Leehom and Jinglei got hitched in 2013 and have three children aged between three and seven.