After taking two years to figure out his next project following his Oscar sweep in 2020, Parasite director Bong Joon Ho has found his next film, and potentially, the film’s star.

Currently, Bong is in talks to write and direct an untitled sci-fi film based on Edward Ashton’s upcoming novel Mickey7 for Warner Bros. The Batman star Robert Pattinson is in talks to take on the leading role. Bong will also produce the untitled film for his production company Offscreen, alongside Dooho Choi for Kate Street Picture Company and Plan B. 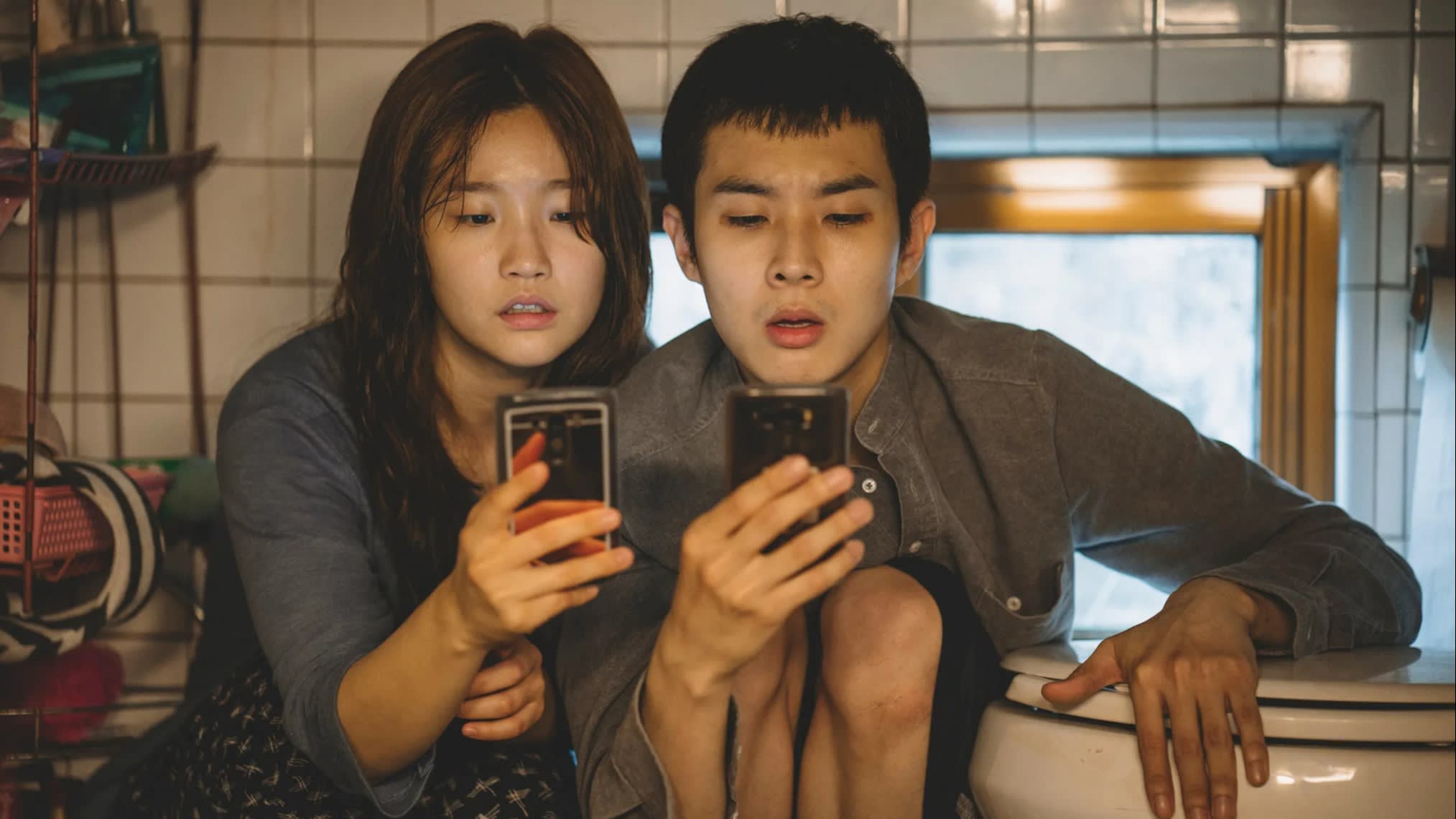 Mickey7 is described as Andy Wier’s The Martian meets Blake Crouch’s Dark Matter. It centers on Mickey7, a man on an expedition to colonize the ice world Niflheim. This expendable employee takes jobs too risky for anyone else, and when he dies, he regenerates as a clone with most of his memories intact. When Mickey7 is presumed dead, he returns to the mission’s base only to see that a new clone, Mickey8, has taken his place. The book will be published in the first quarter of this year by St. Martin, an imprint of Macmillan.

Bong was presented the manuscript to Ashton’s unpublished book towards the end of 2021 and became loosely attached to the project. He had met with almost every A-lister in their 30s who was chasing the role and became impressed with Pattinson at their first meeting.

This Warner Bros feature marks Bong’s second deal with WarnerMedia in recent months following a HBO limited series based on Parasite in the works. Aside from Parasite, Bong is also known to direct Snowpiercer.

As for Pattinson, this would mark the first film he has signed onto since finishing production on the anticipated The Batman. The Batman bows on March 4, 2021.