Single's Inferno: Who are the couples supposedly dating in real life after the series? As Korean reality series Single's Inferno came to an end last weekend, perhaps one question lingering in fans' minds would be whether any of the cast members have coupled up in real life.

Well, we might just have an answer after all, thanks to the detective work of netizens who have been scrutinising the contestants' social media accounts.

Here's a look at the the four contestants that have supposedly continued dating after the show.

An Yea-won and Cha Hyun-seung

Perceived as one of the more underrated contestants of the show, An Yea-won had caught the eye of another contestant Kim Jun-sik.

In fact, the two had actually successfully coupled together and got to spend time alone in 'paradise' on one of the episodes. 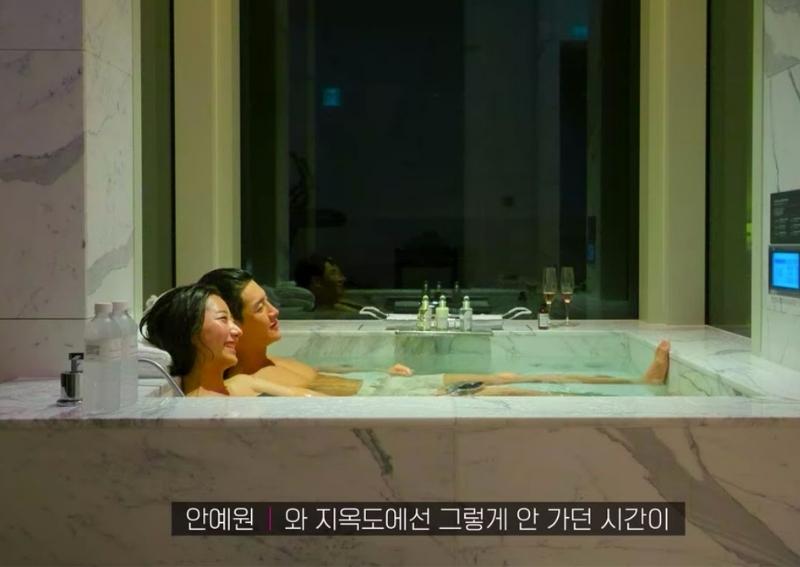 Things seemed to be going well for the two, until another contestant Cha Hyun-seung appeared.

Although almost all the female contestants were interested in the hunky Hyun-seung, Yea-won appeared to be the girl who stood out the most to him, as he described her as his "ideal type" in the sixth episode.

However, months after the show wrapped, Yea-won and Hyun-seung’s social media updates seem to be giving fans a glimmer of hope that the two may be dating in real life, according to TikTok user dystopiainhereyes, who found some hints.

For starters, it was noticed that Yea-won has been liking Hyun-seung's posts on Instagram. 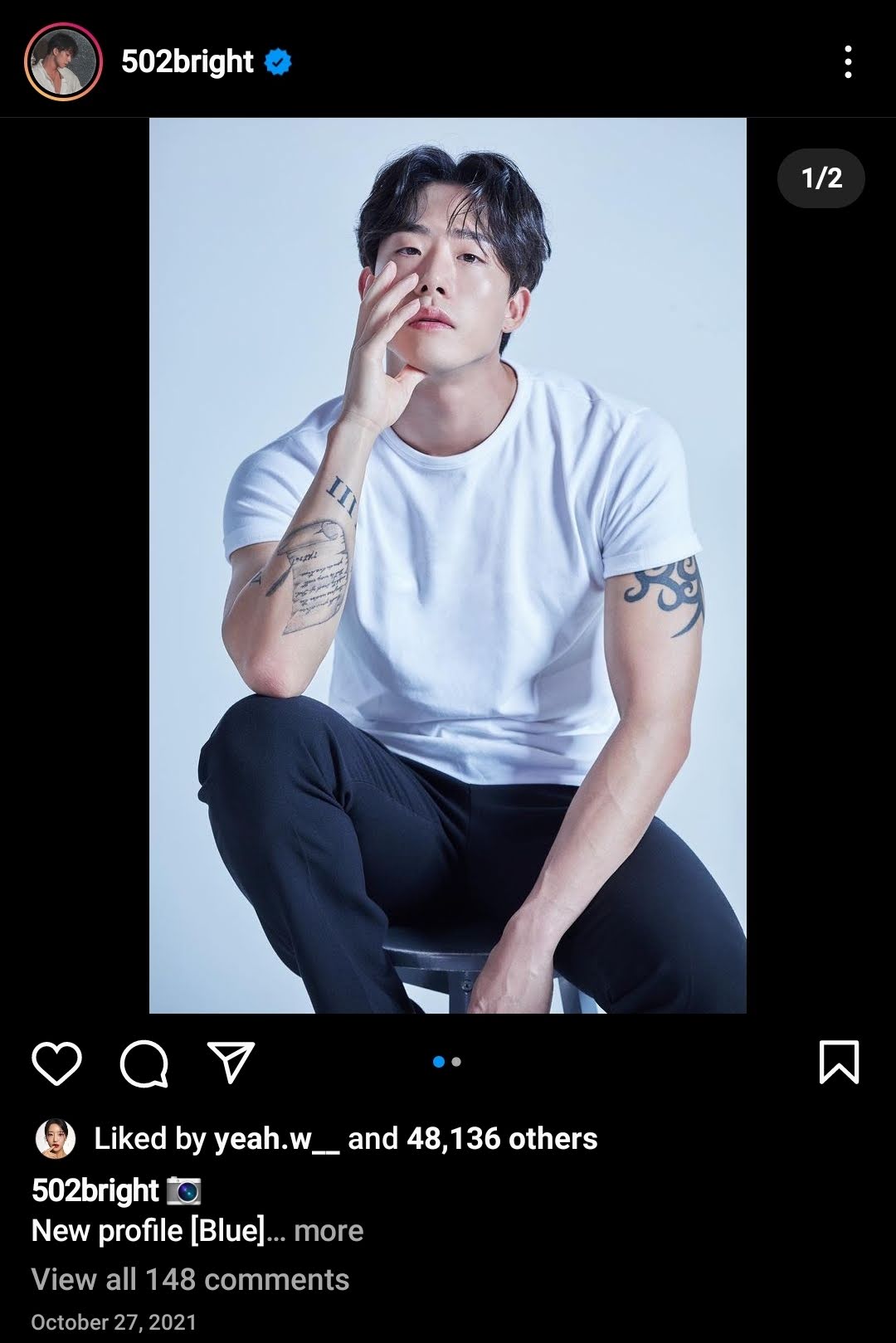 But perhaps a more damning piece of evidence was them supposedly going wakesurfing together, a fitting couple's activity for the pair as both previously expressed their love for water sports.

On Aug 25, Hyun-seung posted videos of him wakesurfing on his Instagram.

Five days before he made that post, Yea-won also uploaded pictures and videos of herself wakesurfing. A hand appeared in the video and it was believed to be Hyun-seung's.

At the time of writing, Yea-won's post has been deleted. 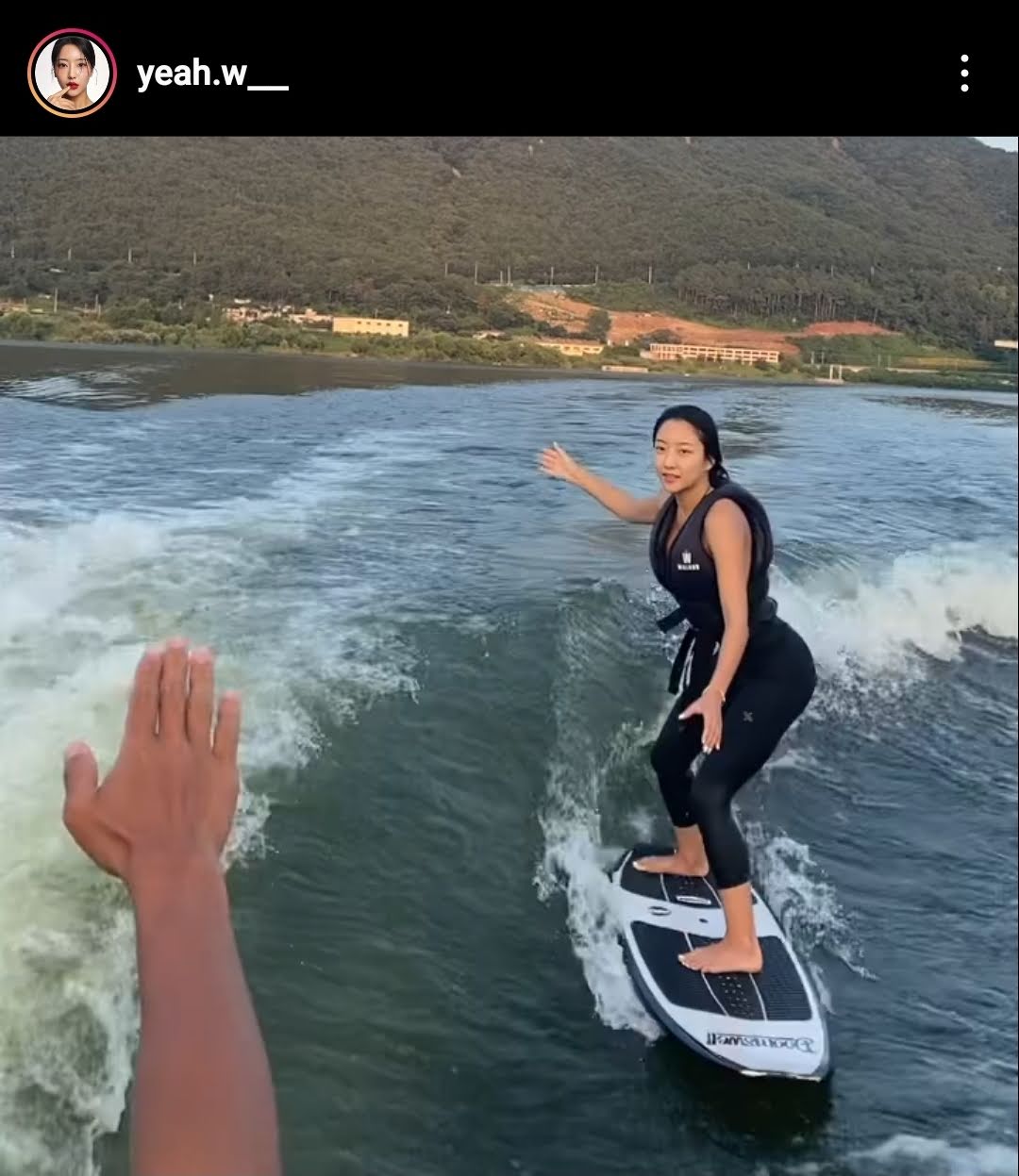 During their time on Single's Inferno, Kang So-yeon and Oh Jin-taek hit it off instantly, with the latter even saying that he didn't want to go to 'paradise' with anyone but So-yeon.

Yet, that initial spark didn't last as Jin-taek ended up inviting another female contestant to 'paradise' in the second episode.

A few months after filming ended, netizens spotted some tell-tale signs that suggested So-yeon and Jin-taek's romance hasn't come to an end.

In one of her YouTube vlogs, viewers spotted a tall man in the background who was dressed in a tracksuit that Jin-taek also owns. 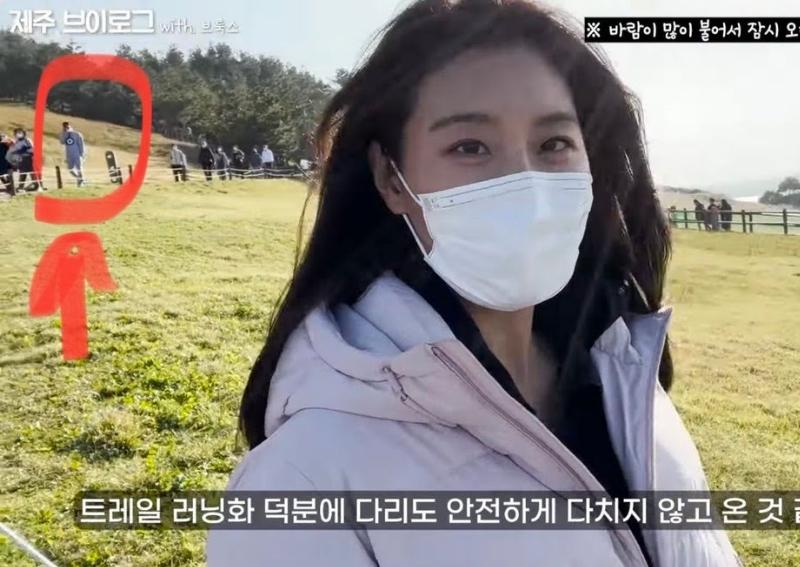 Back in August, So-yeon also posted a video showing off her tennis skills, which was followed by a similar post from Jin-taek the next day.

So, are they really dating? It looks like fans will have to wait and see.